MILWAUKEE -- A man who was a passenger in a vehicle driven by a woman who is alleged to have been drunk, convicted on two charges after prosecutors say he admitted to grabbing the wheel of a minivan during an argument with the driver, has been sentenced to prison. There were eight children in the van at the time, ranging in age from 1-12. 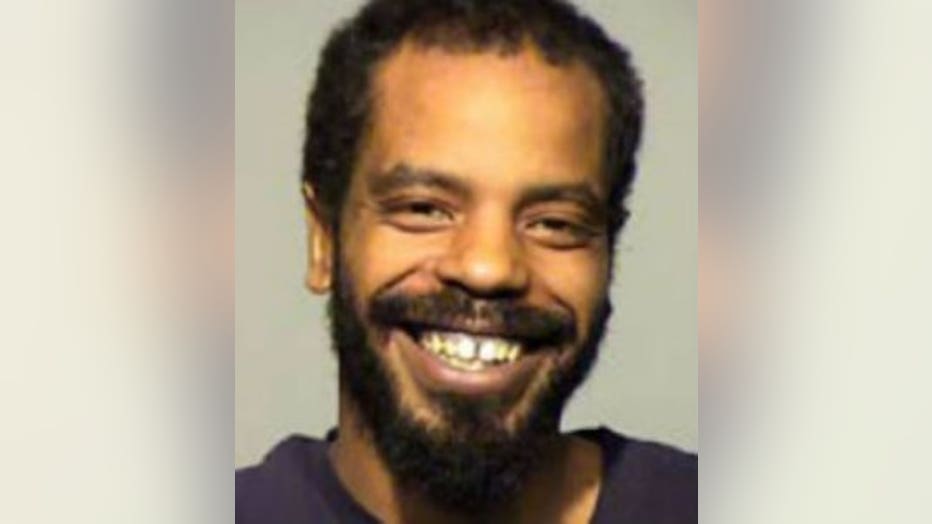 In court on Tuesday, April 3, Toms was sentenced to serve 16 months in prison and 36 months extended supervision on the first charge, and nine months in the House of Correction, with credit for 13 days time served on the second charge -- to be served concurrently. That means he'll serve a total of 16 months in prison, and 36 months extended supervision. He was remanded into custody at the conclusion of his sentencing hearing. 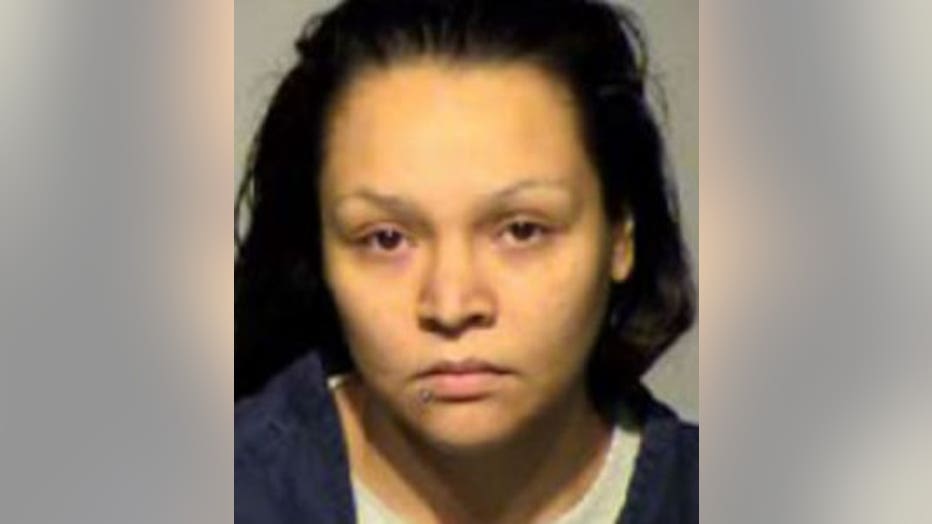 Prosecutors say the minivan, driven by Amanda Martinez, slammed into a retaining wall on I-43 SB at Fond du Lac Ave. on Jan. 10.  One of the children used a cellphone to record what happened leading up to the crash.

She has a plea hearing set for April 5.

According to the criminal complaint, deputies were dispatched to the scene of the crash on I-43 around 1:40 a.m. on Jan. 10.

Upon the arrival of deputies, two adults were found standing outside a minivan, along with the eight children, ages 1, 2, 3, 5, 9, 10, 11 and 12. Several of the children suffered minor injuries.

According to the complaint, a witness indicated the van passed him at a high rate of speed and suddenly veered sharply and drove straight into the freeway retaining wall. He then heard the driver yelling at the passenger -- asking why he would yank on the wheel.

Deputies spoke to several of the children who corroborated that the passenger, Toms, had been drinking and arguing with the driver, Martinez.

Martinez suffered a leg injury. When deputies spoke with her, they detected an odor of alcohol and red, bloodshot, glassy eyes. Martinez told officials she had one beer.

According to the complaint, Martinez tested .088 on a preliminary breath test. She was arrested. 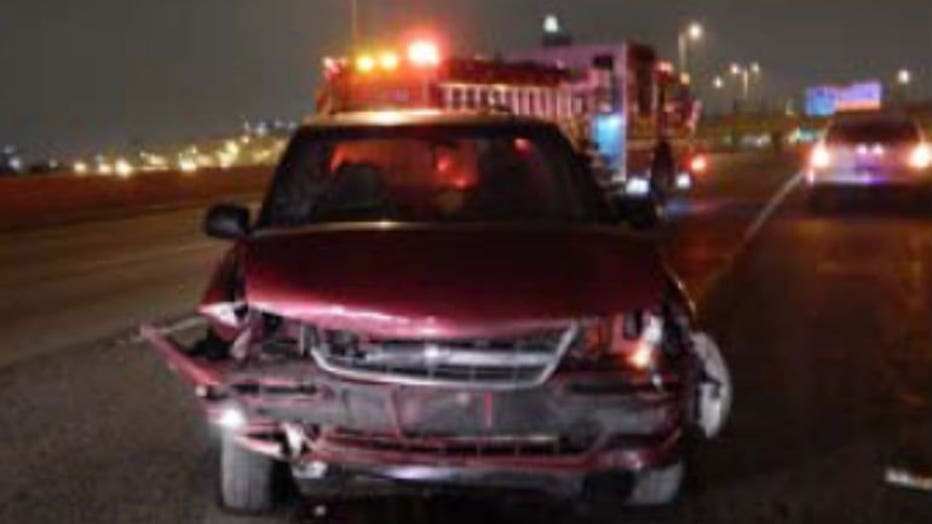 The complaint indicates deputies then spoke with Toms, who also appeared impaired. He stated, “this is (expletive). All I did was grab the steering wheel and I get arrested. She’s the one driving crazy and crashed."

According to the criminal complaint, Toms stated that he and Martinez got into an argument. He stated that Martinez was driving because she drank less than he did. He claims Martinez was driving very fast and yelling that she was going to kill all of them. Toms stated that he grabbed the wheel in an effort to stop the car and then they crashed. Toms said “yes, I grabbed the wheel because she said she would kill us and she wouldn’t stop the car. If that was wrong, I'll take it.”

One child said, “everybody was screaming for them to stop. When we got on the freeway he kept grabbing at the steering wheel. He grabbed it again and we crashed and then I blacked out.”

Authorities conducted a download of the minivan’s airbag control module. The information obtained from the module showed that the minivan was traveling at 78 miles-per-hour 5 seconds before the impact.

Child Protective Services placed the kids in the care of a relative.