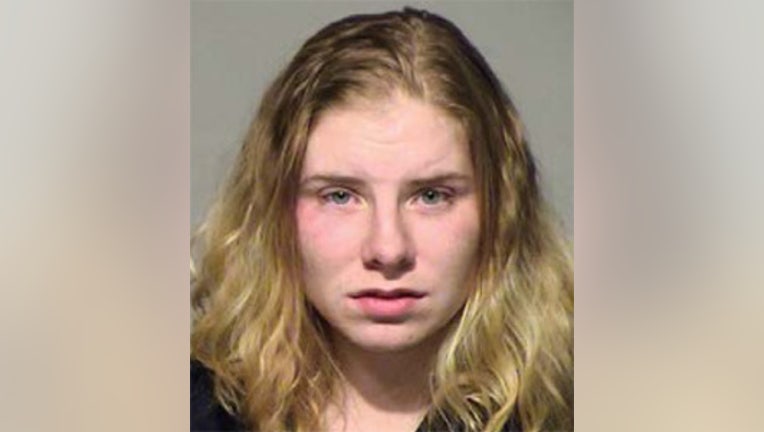 Officials say a courthouse complex  employee notified the deputy around 8:30 a.m. that a woman who might be drunk was parking a car near 8th and State Streets in Milwaukee. The deputy saw the driver attempting to parallel park, that she appeared to be impaired, striking the vehicles in front and behind her, before coming to a complete stop.

According to officials, Kinder tested a .19 on an intoximeter test -- or more than twice the legal limit for driving. She was arrested for DUI-1st with minor child in vehicle.

Kinder apparently refused to tell the deputy where she had been drinking. She told the deputy she had dropped someone off at the courthouse for their drunken driving court appearance.

The child was taken to the substation to wait for Child Protective Services to arrange for someone to pick her up.

Kinder now faces up to six months in jail.