Police said around 6:30 p.m., officers were dispatched to the area near 62nd Street and Burnham Street for a report of gunfire heard in the area. Police confirmed shots were fired, and two vehicles were seen leaving the area -- traveling at a high rate of speed -- with the drivers chasing each other.

Witnesses said the drivers crashed into each other near 71st Street and Becher Street, and additional gunfire was heard. 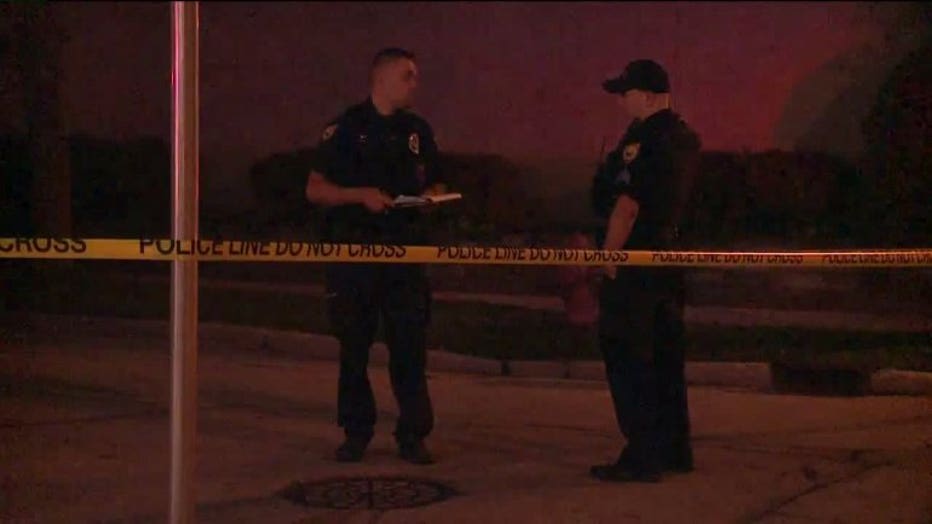 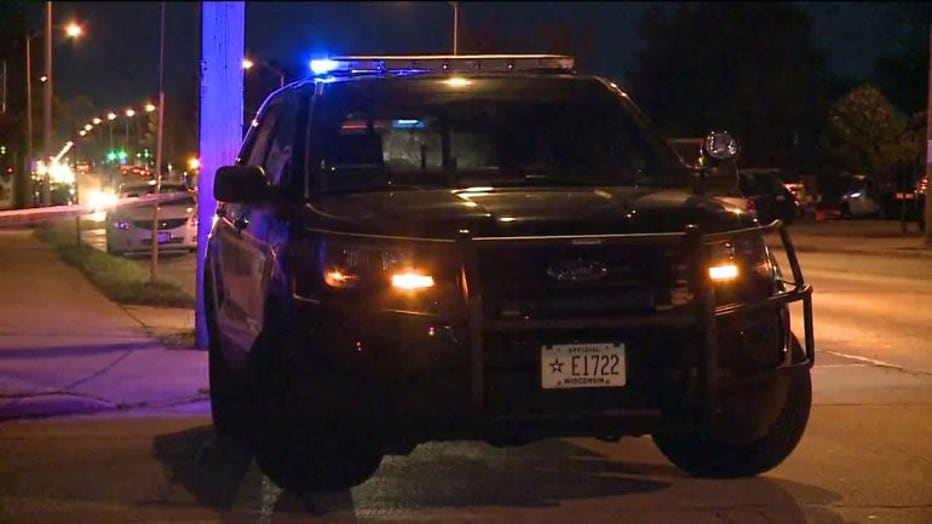 The two drivers then chased each other northbound  from this location and out of the area.

Police said no evidence was located to suggest anyone was hit by the gunfire. 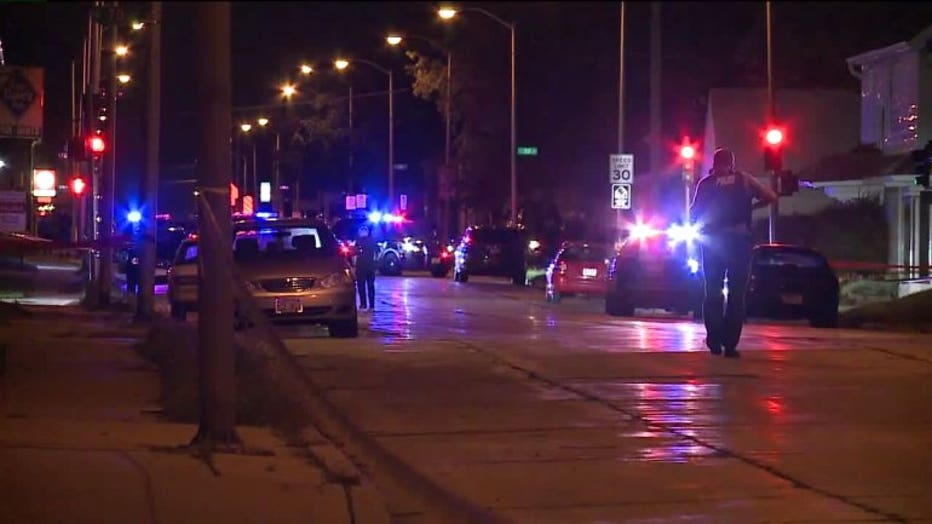