The first incident occurred on Aug. 23 around 11:30 p.m., when a pedestrian was struck near 62nd and Orchard.

That same day, a citizen reported a window on their vehicle was broken out, possibly by a BB gun, near 65th and Lapham, between 7 p.m. and 9 p.m. 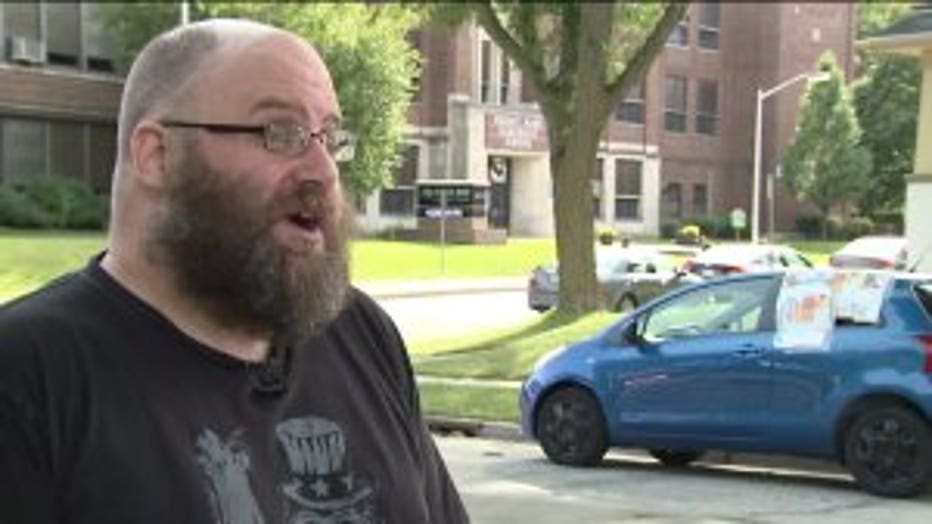 "I noticed something had hit the windshield," said Darren Bauler. "At that point, I was late for work, so I went to work. I went and put cardboard over it and took it to work."

Bauler said his window suffered $400 worth of damage.

"As soon as I opened the door, the glass fell out and onto the street," said Bauler.

Police offered a description of the vehicle involved -- a black or dark green four-door sedan, possibly a Chevrolet Cavalier -- driven by a male, white. The passenger was described as a male, white. 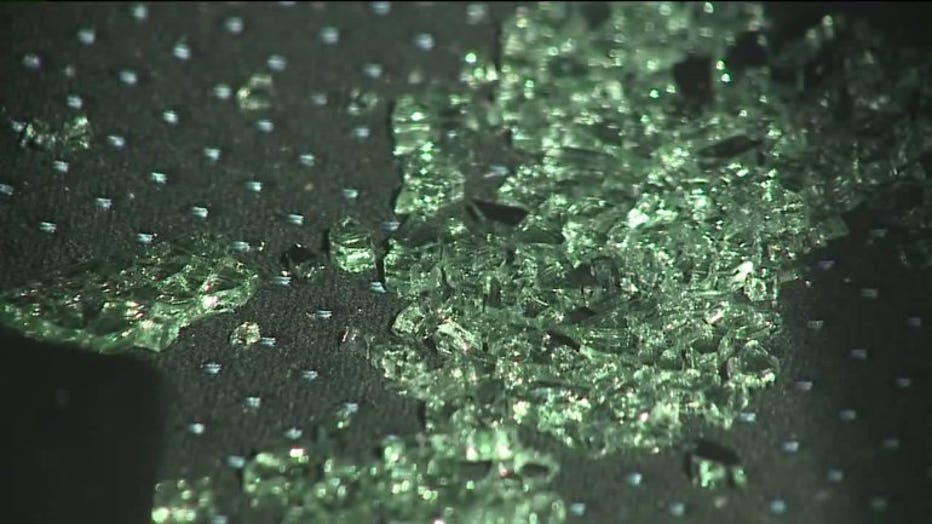 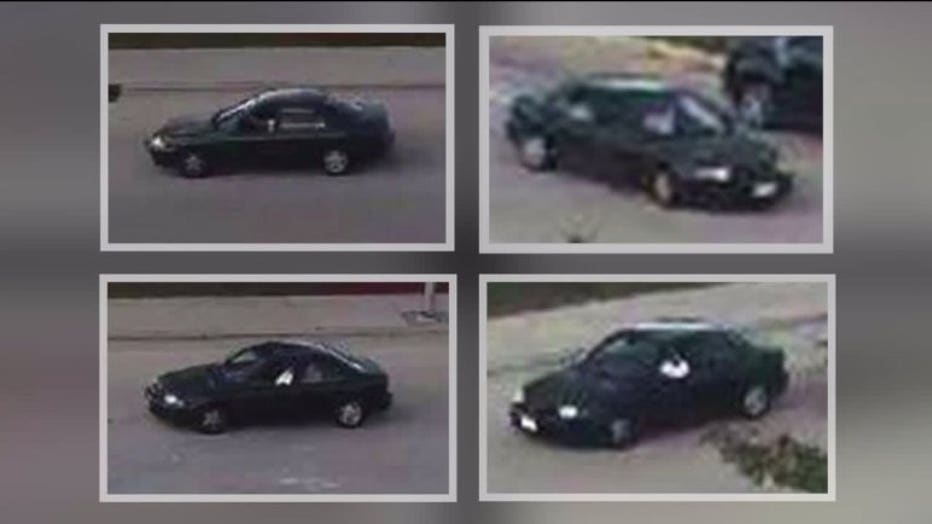 "To hear that people have been shot -- certainly a different situation, for sure," said Bauler. "It's surprising, certainly. I wouldn't figure that sort of thing would happen in this neighborhood."

Anyone with information was asked to please contact West Allis police.