MILWAUKEE -- On the heels of two hit-and-run crashes involving children in less than two weeks -- one of them fatal -- dozens attended a town hall meeting to discuss reckless driving in Milwaukee on Tuesday night, Nov. 5.

People who gathered at the Nigerian Community Center on Appleton Avenue said they're fed up. 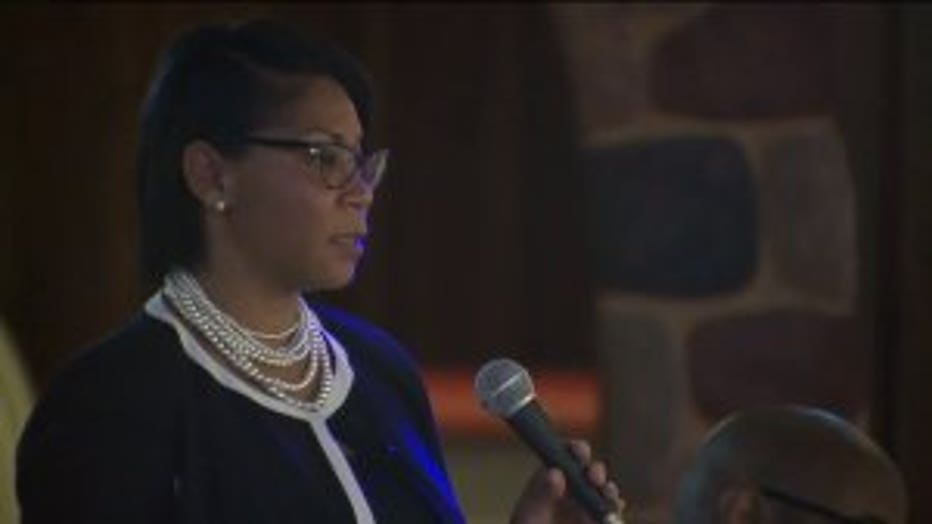 The meeting was led by Milwaukee Alderwoman Nikiya Dodd, Milwaukee Police Chief Alfonso Morales, and Milwaukee County Judge Derek Mosely, with a goal of discussing possible solutions with input from the public. 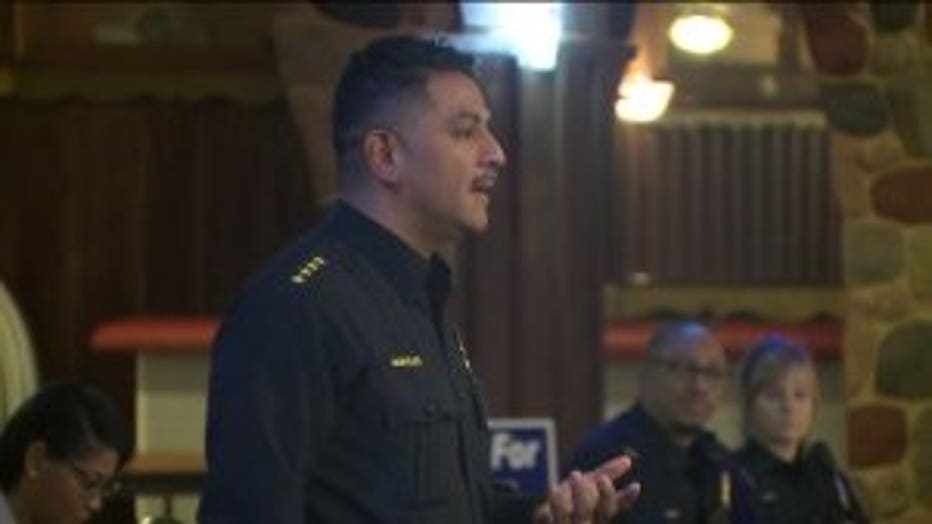 "At the end of the day, we have children dying," said Alderwoman Dodd. "That's really what it boils down to, and we need to address that issue."

"We have a whole bunch of people who do not know the rules of the road," said Celia Jackson, concerned citizen. "I think that in Milwaukee, we have created a perfect storm. I really want to see the police department, the elected officials, community-based organizations under one roof. The community has to work with law enforcement. We have to break down these barriers of mistrust that exists. I think it is on both sides of the equation."

Chief Morales talked about the successes he's seen when it comes to combating reckless driving but was blunt in calling the crashes involving children unacceptable.

"In the last 18-19 months, traffic crashes have gone down," said Chief Morales. "We're in the right direction but there is more work that needs to be done."

"We've got all these different pockets of people," said Jackson. "We need to be able to work collectively and speaking with one voice."