Dramatic video shows the moment Fond du Lac County deputies stopped a car during a high-speed chase and a Lincoln County man armed himself with a butcher knife with his child in his arms.&nbsp;

FOND DU LAC COUNTY, Wis. - Dramatic video shows the moment Fond du Lac County deputies stopped a car during a high-speed chase and a Lincoln County man armed himself with a butcher knife with his child in his arms.

Sheriff's officials said deputies didn't know an infant was in the car until the pursuit ended. Lt. Nick Kahnke said deputies most likely would've handled the pursuit differently had they known about the child beforehand.

It began shortly before 7 p.m. Tuesday, March 9, as a deputy checked radar near Highway 151 near WIS-23. 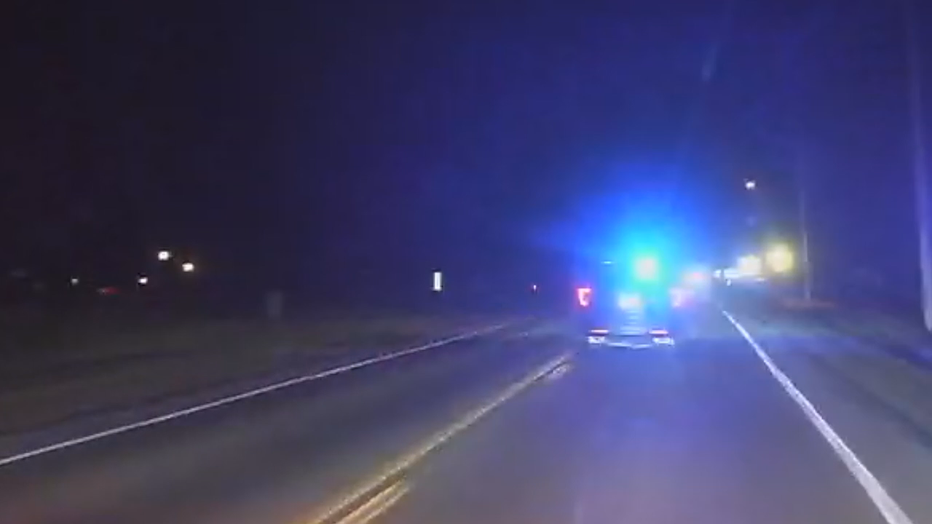 "He saw a southbound vehicle that looked to be traveling faster than the posted 55 mile an hour speed limit," said Kahnke.

The deputy tried stopping the vehicle, but the driver continued to speed.

"During that course of the pursuit, the suspect driver had traveled over into the oncoming lanes of traffic and forced other vehicles off of the road," said Kahnke.

At one point, the 34-year-old driver tried hitting the squad car, officials said. The pursuit ended when a sergeant used a PIT (pursuit intervention technique). 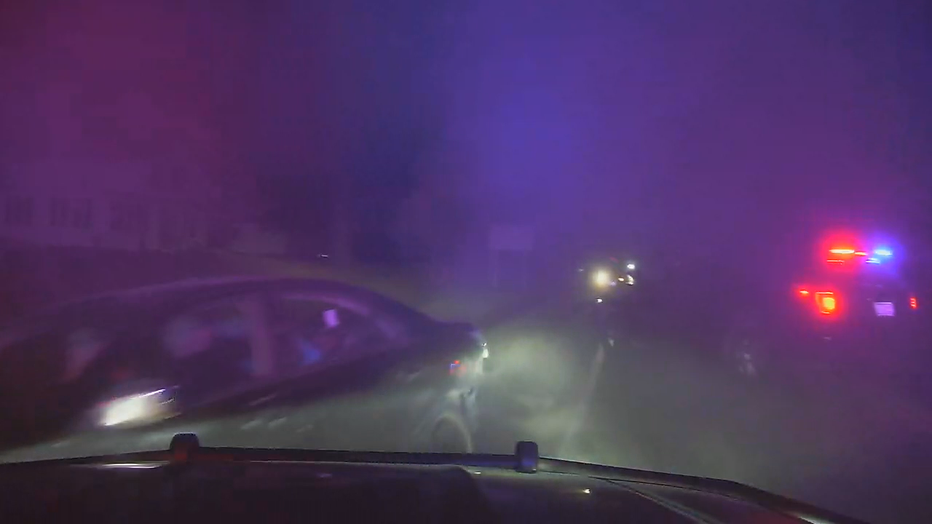 "The vehicle did spin," said Kahnke. "It stayed on the roadway at that time, but the driver of the vehicle entered to southeast ditch and got stuck in some mud."

Kahnke said the passenger, a 30-year-old Green Bay woman, tried to get out of the car, but the driver pulled her back in, eventually getting out of the car with a knife in his hand, threatening to hurt himself.

During the incident, he also held his 6-month-old child, according to deputies.

"The priority is that child, that female passenger in the vehicle ultimately," said Lt. Kahnke. "It was beneficial to us that the driver was open to corresponding with us."

After negotiating with the driver, he had one request before giving up. 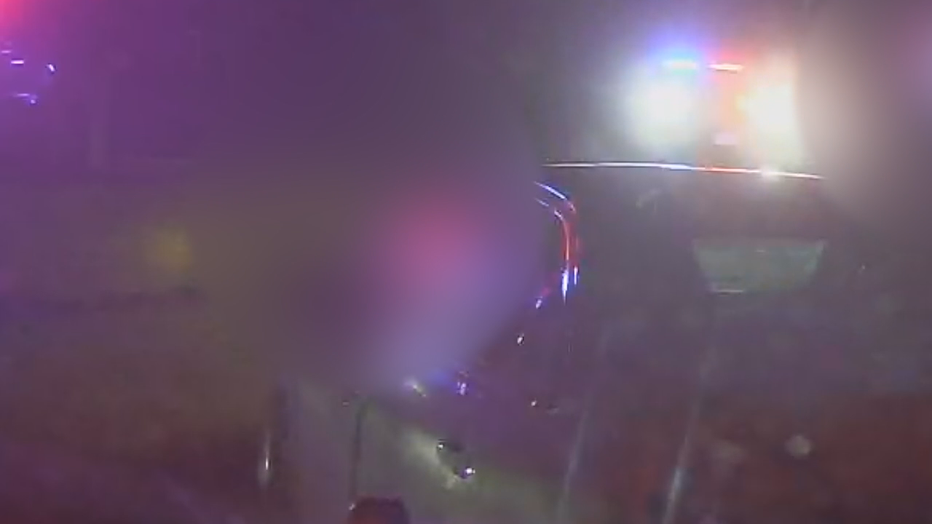 "He ultimately said that he would surrender peacefully if he got cigarettes," said Kahnke. "We formulated a plan to do that. He was delivered those."

One week later, formal charges had not yet been filed against the driver as of Tuesday, March 16. The passenger made an initial appearance in court March 15.