MILWAUKEE -- A Milwaukee woman wanted in connection with two domestic violence cases is on the run. Authorities are now concerned for the victim in the alleged crimes. U.S. Marshals say the crimes were against a woman the fugitive was dating.

"It's proven day in and day out in the City of Milwaukee that there is a problem with domestic violence," said the U.S. deputy marshal on the case.

27-year-old Sametra Friend is wanted on two warrants from the Milwaukee Police Department related to domestic violence. She is also in violation of her parole.

"Sametra had engaged in a violent encounter with an individual she was in a relationship with," said the U.S. deputy marshal.

U.S. Marshals say Friend is accused of harassing the woman she was dating on multiple occasions in 2019.

"It occurred in more than one occasion. Unfortunately, she decided to engage with that victim again," said the U.S. deputy marshal.

The suspect has been on the run since the warrants were issued late in 2019. Prosecutors say in these incidents Friend sent threatening messages to the victim. There is also documented damage to the victim's property -- doors and windows kicked in as well as damage to her vehicle.

Friend is described as being 5'7" tall and about 134 pounds. She is believed to be somewhere on Milwaukee's north side. Friend also has distinct tattoos that help identify her.

Friend also has the letters RIP with a set of praying hands on her left arm.

The warrants will not go away. Friend is encouraged to turn herself in to the authorities.

"There's two sides to every story and she hasn't given her side -- get this resolved," said the U.S. deputy marshal.

If you have information that could lead authorities to Friend, you are urged to call the tipline at 414-297-3707. 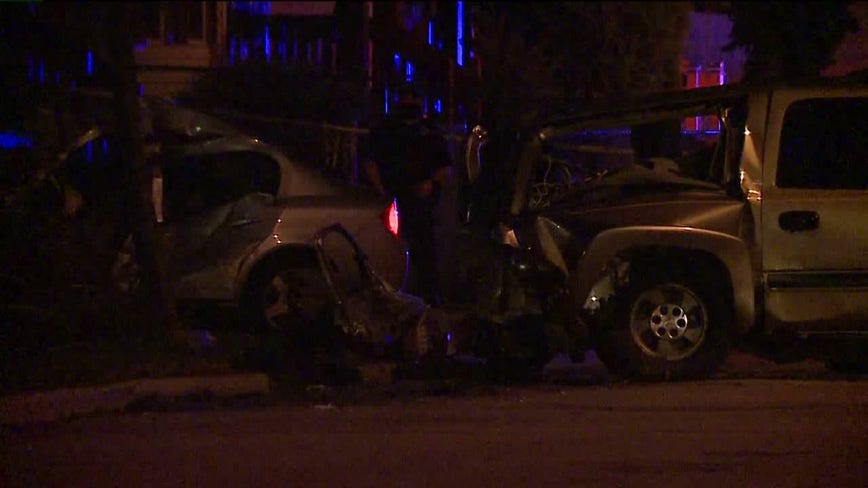