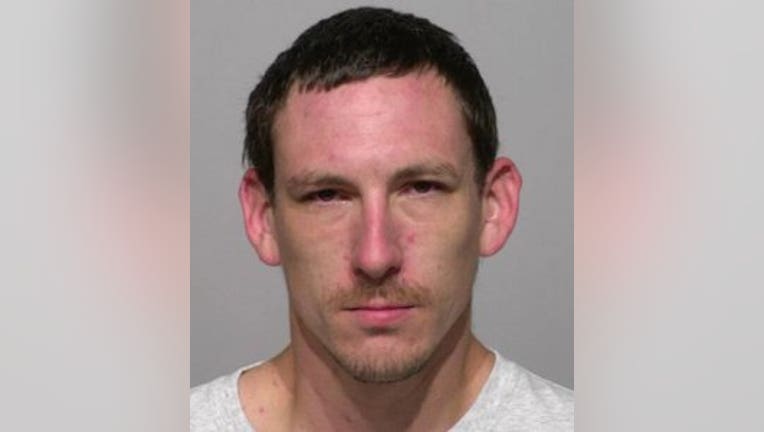 MILWAUKEE -- Thomas Nitsch pleaded guilty on Monday, Nov. 4 to a single charge of battery in association with an incident that unfolded at Zebb's Restaurant on Milwaukee's south side in September.

Nitsch was charged along with his father for what was described as a "sudden and violent brawl" at the restaurant. A waitress at Zebb’s indicated she was helping a customer pay for his meal at the front register when a number of individuals, some with face masks, entered the restaurant and immediately attacked (the victim). The complaint said one of the individuals pulled out a large knife and tried to stab (the victim), making a thrusting, upward motion toward him with the knife. The waitress recognized one of the other attackers as “Thomas,” who was a busboy and cook at Zebb’s. The waitress told police, “Thomas kicked (the victim) as he laid on the floor.” 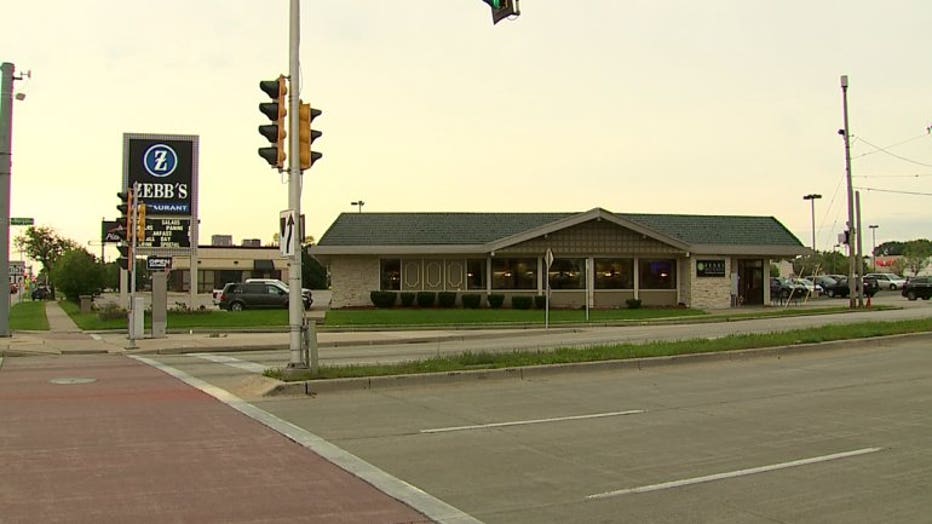 Nitsch pleaded guilty to the battery charge on Monday. A second disorderly conduct charge was dismissed and read into the court record.

The court then sentenced Nitsch to serve 135 days in the House of Correction -- with credit for 44 days time served.