MILWAUKEE -- FOX6 News on Monday, Oct. 7 asked Milwaukee Police Chief Alfonso Morales about cuts to his department in the 2020 budget proposal, ahead of the first opportunity for the public to weigh in on the proposal Monday evening.

"When you reduce, or your response times drop, when your community interaction drops and the businesses aren't able to see law enforcement, they don't feel safe," said Chief Morales. "They shut down."

The Milwaukee Common Council chambers at City Hall were packed, with representatives from community organizations explaining to city leaders what changes they'd like to see in the budget -- namely the Milwaukee Police Association. 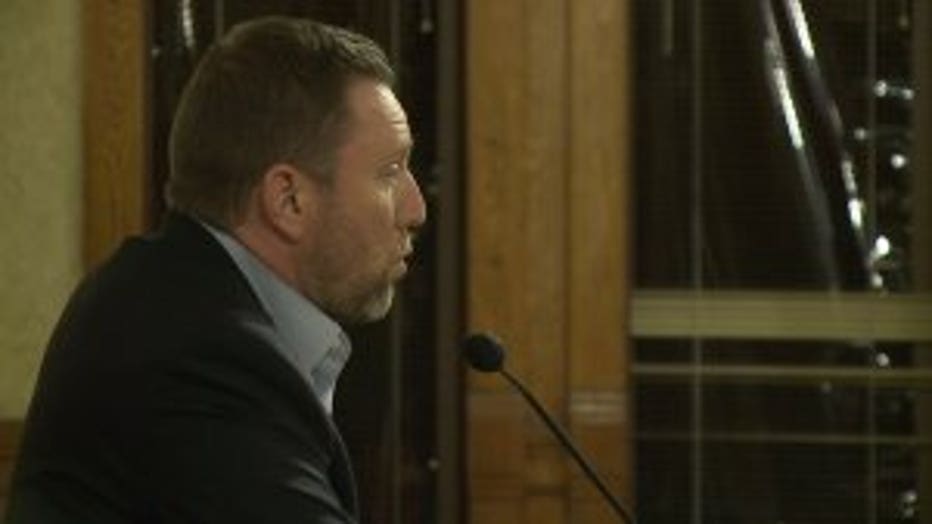 Lauda stood before city leaders and expressed opposition to parts of the proposed budget which includes cuts to the Milwaukee Police Department -- as many as 60 positions that would be eliminated through attrition in 2020. This, as Milwaukee Mayor Tom Barrett said the city faces challenges related to rising pension and public safety costs, with MPD's budget larger than the property tax levy for the city. 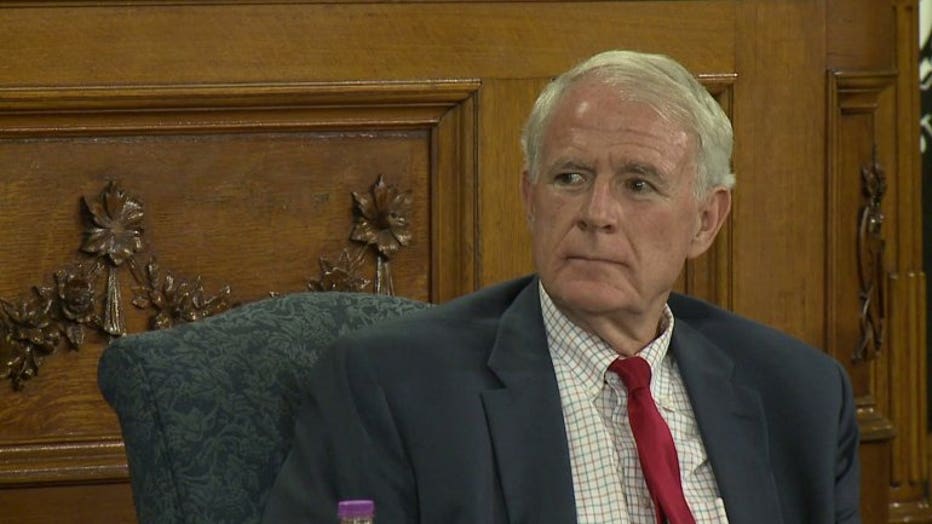 "A serious degradation of police and community relations will occur," said Lauda. "Things we've worked on for so long and care about will get worse." 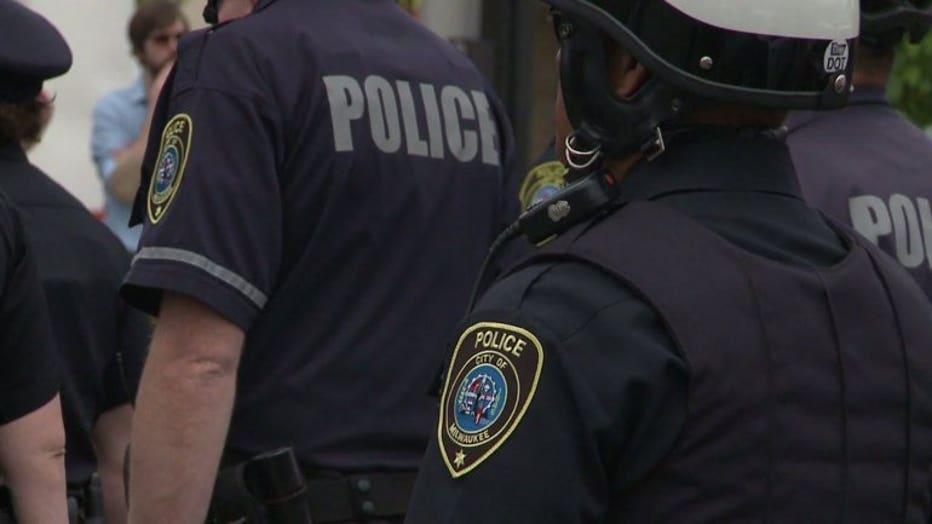 Others said the budget proposal doesn't include enough cuts to MPD. 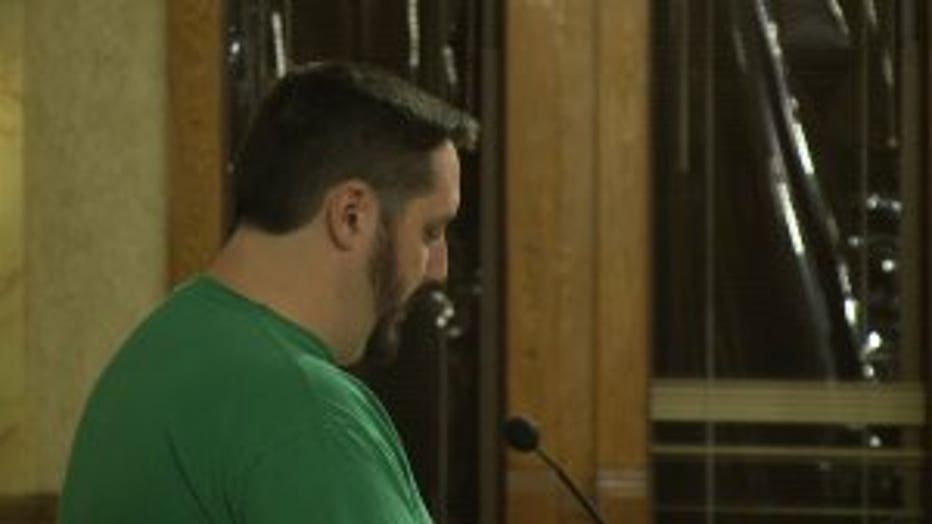 "By spending almost 50 cents out of every dollar in this budget on the Milwaukee Police Department, this budget will undermine street repair and clean drinking water," said Paul Spink, AFSCME president.

Spink said money needs to be spread out across city services.

"The police, for all of the valuable work they do, cannot fix the violence, prevent the crime, and address poverty in this city alone," said Spink. 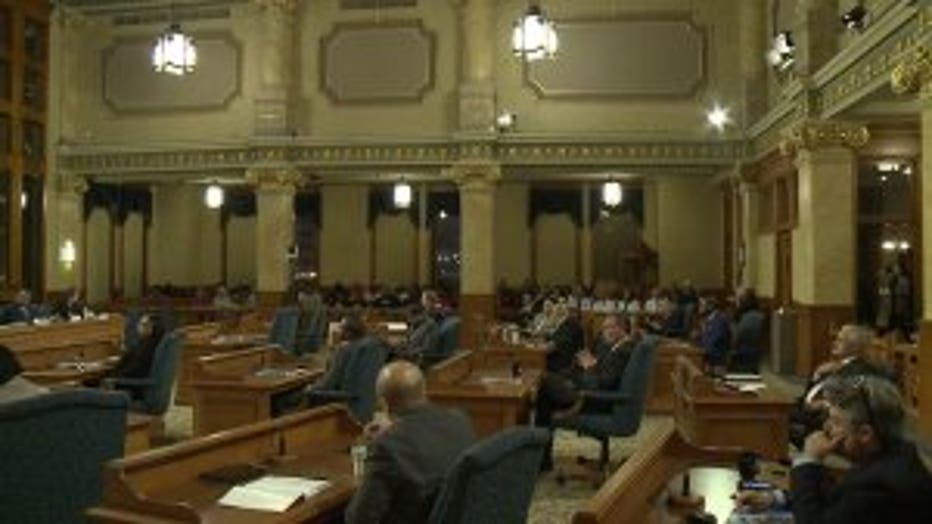 Alderwoman Milele Coggs issued this statement on the budget proposal on Friday, Oct. 4, ahead of the start of public hearings:

"Throughout our deliberations over the next several weeks there will likely be spirited debates over the proposed distribution of the people’s dollars. Many references will likely be made about the City of Milwaukee being handicapped by being short-changed in shared revenue from the state or the need for a sales tax, and we will be reminded to be mindful of current and future pension obligations while maintaining vital services.

While all of that is important, there is nothing more important than life itself. With each department and its delivery of services, with each Council member and our advocacy for residents, we each have the awesome responsibility of influencing the citizens’ of Milwaukee’s quality of life and the prevention of the loss of it.

Can you imagine leaving four kids behind, losing your life while teaching your son to drive, or watching your one-month-old being treated for a bullet wound, or being shot and killed while driving down the street with your children and sister in the car?

For most of us these scenarios would be unimaginable, but in Milwaukee each one is some family’s reality or nightmare. Whether it is a case of domestic violence, momentary anger over car accidents, parking spaces or cigarettes, our lives are worth so much more. One cannot quantify the level of inhumanity we are witnessing in our city right now. Outrage does not begin to describe the emotions that I and so many others feel as we see the daily stories of injury and death told each with more horrific details than the last.

Though homicides in sheer numbers in the city are down, I would argue that the fear and concern residents have for their safety and wellbeing is up. There is no corner of this city that has not been impacted by violence. In an effort to keep us focused on improving the quality of life and preventing the loss of resident’s lives each day we deliberate over this city’s more than $1.6 billion dollar budget I want us to be thinking of the 73 lives lost here in Milwaukee this year so far.

Although money alone cannot solve the problems we face, how we prioritize resources to support efforts of intervention and violence prevention CAN have an impact. We must always remember that we have to work in concert with the community and other levels of government to ensure that adequate resources are available to help.                                     ,

In a city as great as ours has the potential to be, one wonders how we can stop the carnage on our streets.  As a mother, policy maker and public servant I do not have all the answers, but I do know that we each have to do more. Every person that pulls the trigger is someone’s son/daughter, nephew/niece, cousin/friend, and somewhere in their life’s journey there is opportunity, opportunity to influence their lives for the better. Outrage must give birth to action. We have to seize the opportunities to impact lives, deescalate situations, intervene, and prevent violence.

Our budget deliberations will be held during the remainder of October and into November, and I am committed to remembering all of the lives lost in our city and staying focused on what the city needs to do to provide more resources to prevent such loss in the future as we prioritize spending the people’s dollars and I will be encouraging my colleagues at all levels to do the same. We each have to do more."

The Common Council is scheduled to adopt the budget Nov. 8.