Nuisance home to be boarded up

Nuisance home to be boarded up

MILWAUKEE -- A suspected drug and prostitution house just blocks from Milwaukee's Washington Park is expected to be boarded up starting Friday, Nov. 1. This, after a win by the city in court on Thursday -- against the property's landlord. 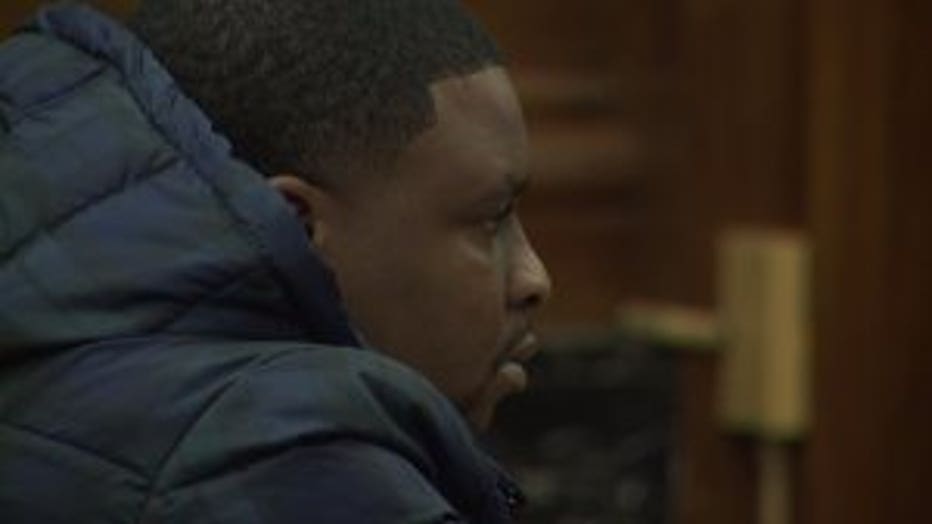 After not responding to the City of Milwaukee for months, landlord Brenden Julien made his appearance at an injunction hearing. The city is suing him for failing to abate a public nuisance drug house. His property is near 37th and Cherry in Milwaukee -- across the street from an elementary school.

"The request from the city today is for temporary restraining order basically closing up this residence," said Judge Carl Ashley. 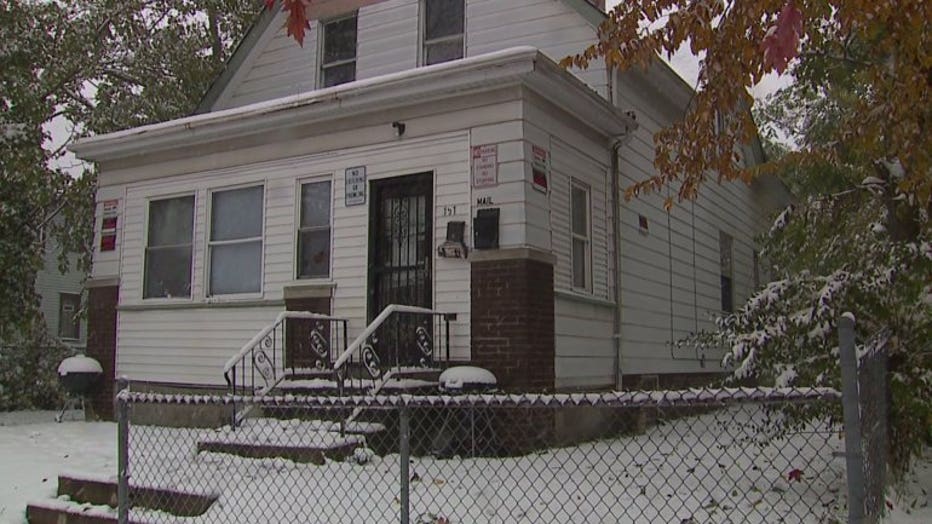 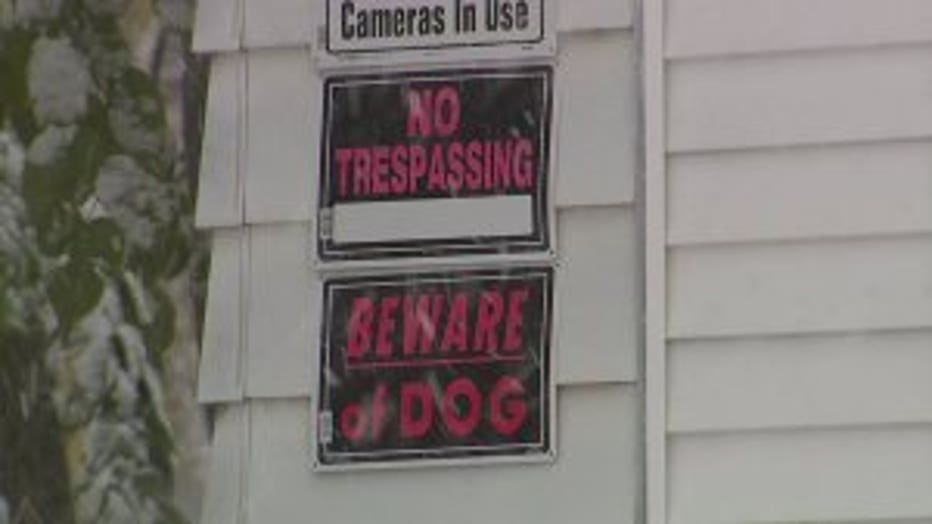 Neighbors alerted police to problems with the home at the start of the summer. In June, a search warrant was executed where police uncovered crack cocaine, heroin and evidence of prostitution-related activity.

"I was shocked to see him here," said Heather Hecimowich Hough, attorney for the city.

Police say the raid did not stop the criminal activity from continuing. The city was prepared with testimony and evidence. But the defendant agreed to a temporary restraining order before any evidence could be presented in court.

"I think this is a really great win for the neighborhood and the academy," Hecimowich Hough said. 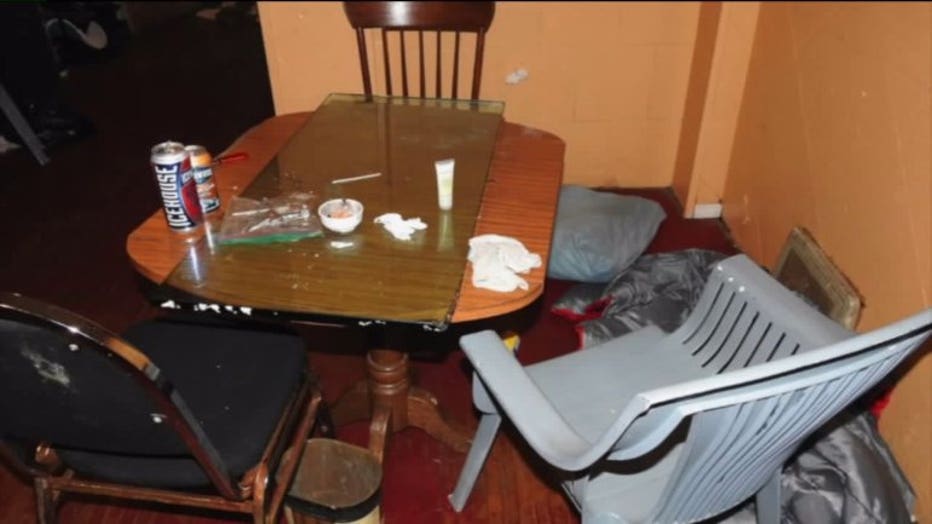 Officials said once the defense approves the language, the property will likely be boarded up for 30 days starting Friday.

"We only target houses where the property owner does nothing to abate the activity and this is a prime example of that," Hecimowich Hough said. 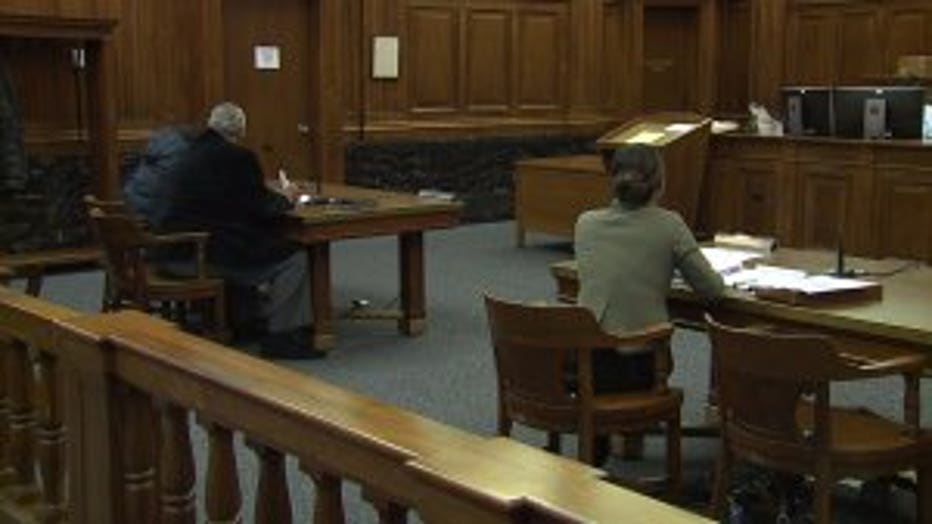 In a statement, Milwaukee Alderman Russell Stamped said the end goal of this lawsuit is to have the court order the sale of this property. The landlord did file eviction notices in court against his tenants prior to the hearing.