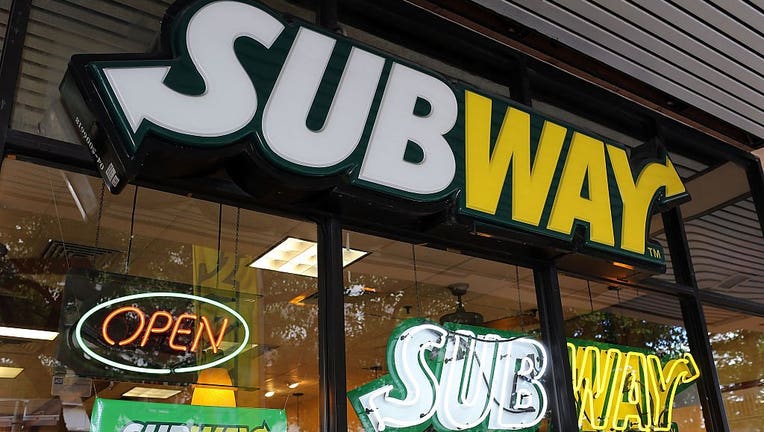 Is there no combination of Subway sandwich ingredients that would completely terrify a Subway "sandwich artist"?

Seemingly, there is not.

Such is the takeaway from a recent “Ask Reddit” request, wherein the sandwich artists of the internet were urged to reveal “the strangest order you’ve ever had from a customer.”

As first noted by Radio.com, the responses likely exceed the reaches of the normal imagination.

“Used to have a guy come in regularly to order a footlong on white, double mayo, salt pepper. He then sat in the lobby and ate the whole thing,” one Reddit user claimed.

Allegedly, this customer wasn’t even alone in requesting no solid food within the halves of their bread.

“Woman wanted the inner, fluffy part of the bread removed, leaving only the hollowed out shells of the hoagie. Proceeded to have them filled with mayonnaise, and toasted,” another user claimed.

Another commenter alleged to have served a customer who wanted “just condiments,” and specifically “all of them.”

Other notable sandwich nightmares included a tuna sub topped with “two Splenda packages,” a sandwich so toasted that it was “basically charcoal”; and a cold-cut combo topped with an entire bottle of oil.

And let’s not forget about the worker who claimed to have repeatedly fulfilled a customer’s request for an overflowing lettuce sandwich.

In addition to the Subway sandwich artists, several deli workers and pizzeria employees shared their own experiences. And the gut-turning stories soon prompted more than a few readers to wonder if they, themselves, had unknowingly inflicted such horror upon a food-service employee without even knowing it.

"Am I the only one who always has a deep existential crisis, fearing that the Subway sandwich artist is quietly judging my choices internally?" one person asked.

"After reading this thread I know they've seen much worse then my sandwich lol," another person assured the first.