MADISON -- Milwaukee Democrats are launching a new effort in Madison to take investigations of jail deaths away from Milwaukee County Sheriff David Clarke. They say jail deaths should be treated the same as deaths involving police officers. 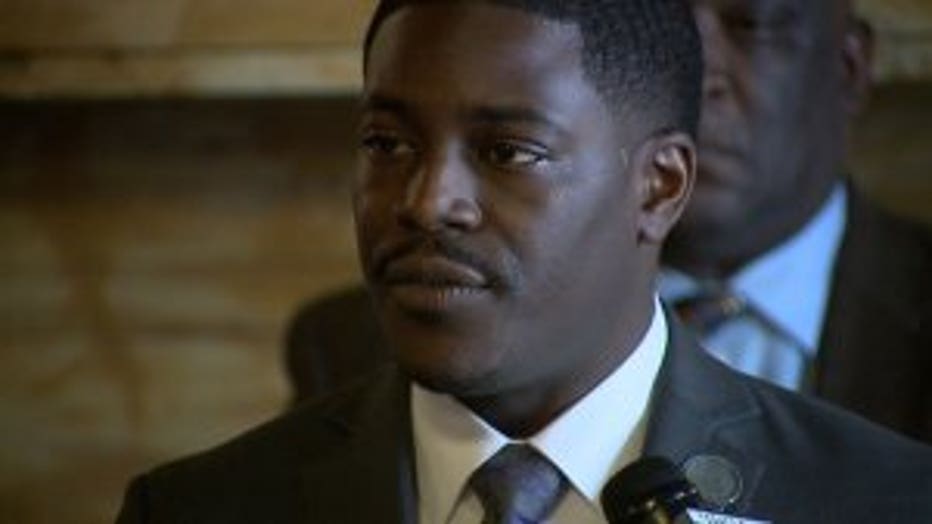 "For the fact that this has been over eight months, nine months, and the grieving families have not gotten anything -- that's a problem," said State Rep. David Crowley (D - Milwaukee). 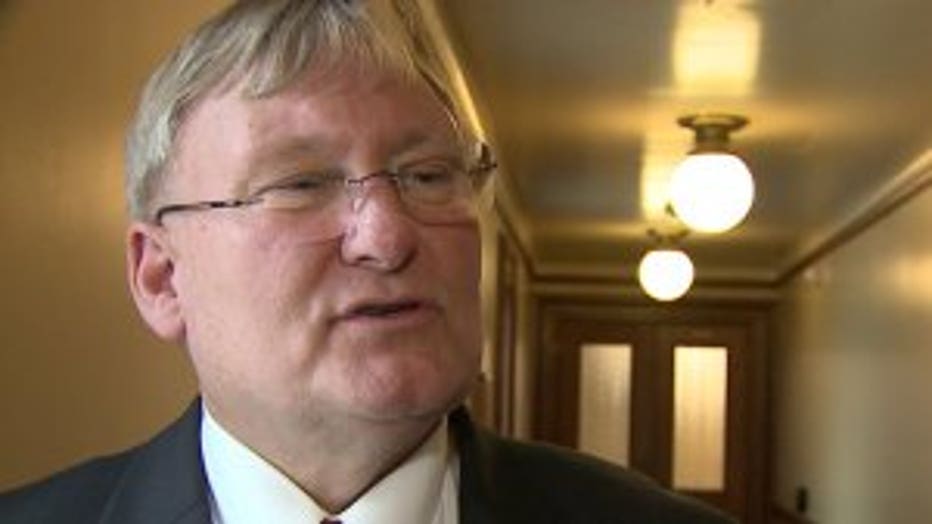 Wanggaard, a Republican, learned of the bill from FOX6 News.

"Because even though they're an alleged offender, or it's someone who's been sentenced who's staying there, they still have a responsibility to keep that person safe," Wanggaard said.

The Democrats say they will circulate the bill this week, looking for support from both parties. 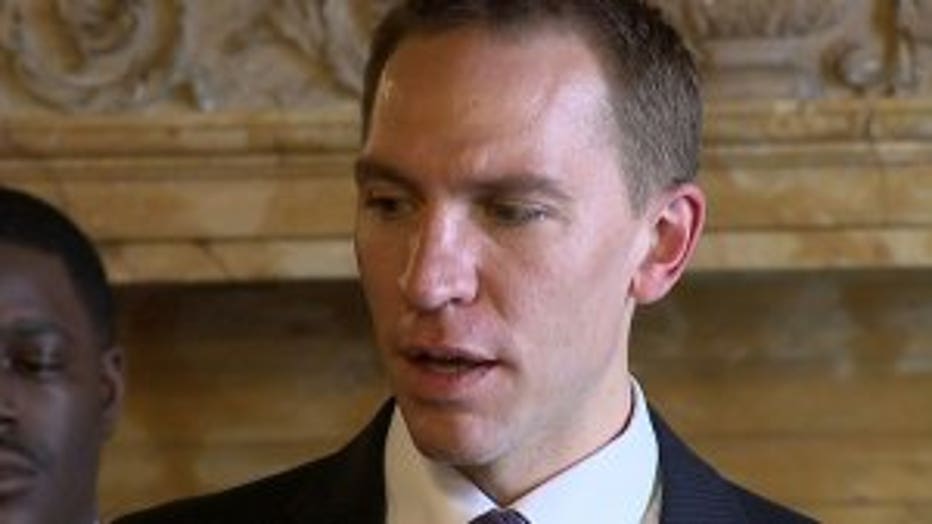 "Sheriff Clarke registers as a Democrat, so that shouldn't make anybody hesitate to jump on from the Republican standpoint," said State Sen. Chris Larson (D - Milwaukee).

A second development unfolded on Wednesday, March 29th: Attorney General Brad Schimel said he will investigate the Milwaukee County Jail deaths if Sheriff Clarke asks him to. But so far, the sheriff has not asked.

FOX6 News has requested comment from the Milwaukee County Sheriff's Office -- and have not heard back.