GERMANTOWN -- When Diana Erlandson is out and about, a certain something always seems to come up. 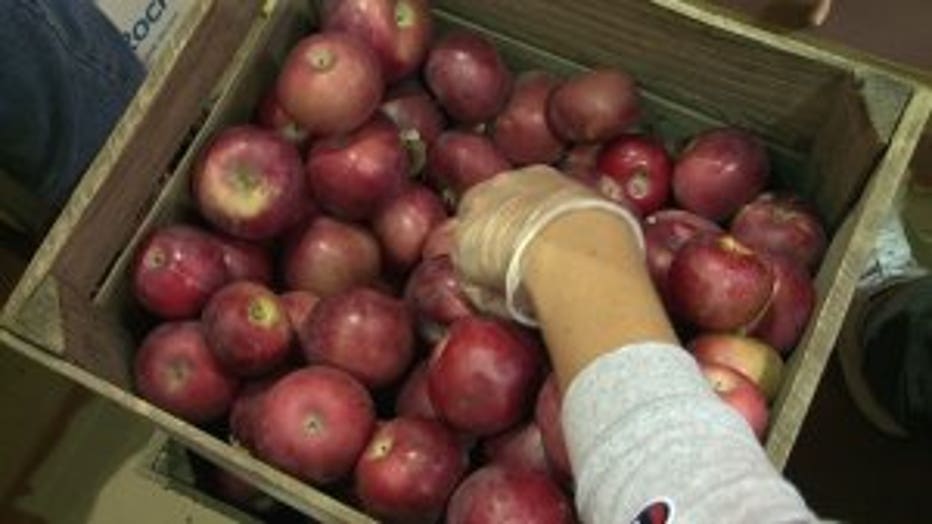 For nine years, St. Boniface in Germantown has held an annual Dutch Apple Pie Sale. And it’s only grown in popularity. 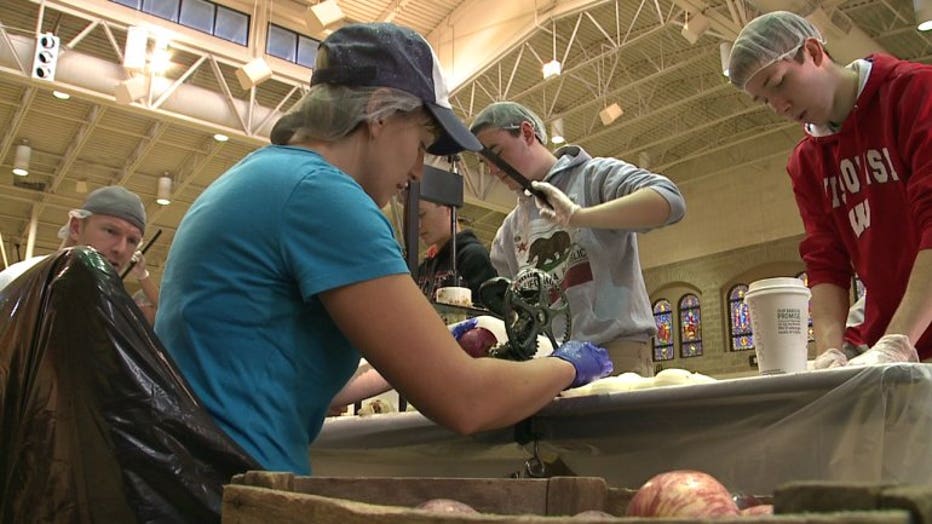 That level of production requires a smooth assembly line of people from the church, the school and the surrounding community. 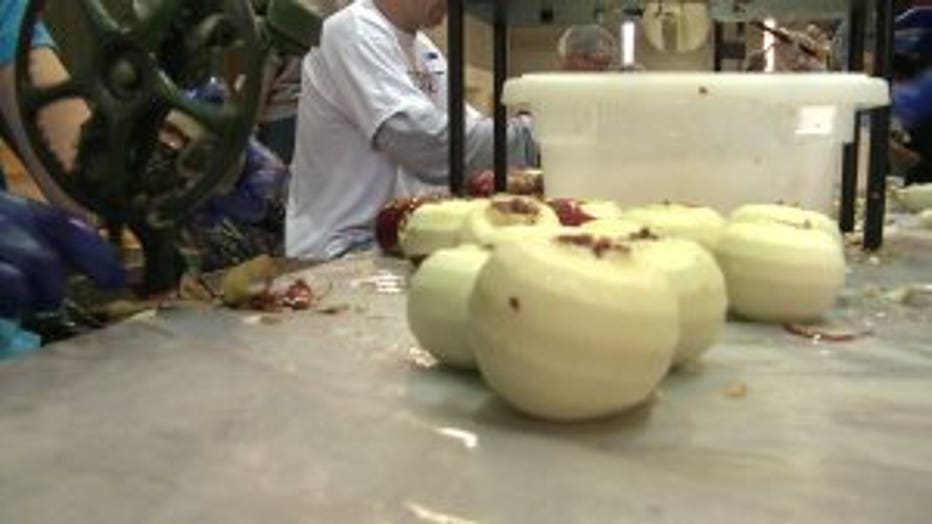 From there, Quality Control makes sure there are no bad apples, the Sugar Shack mixes in cinnamon sugar, and the final phase stuffs, tops and packages each pie.

“Every time they ring the bell, It’s another 100 pies put together. And everybody claps," said volunteer Les Borman. 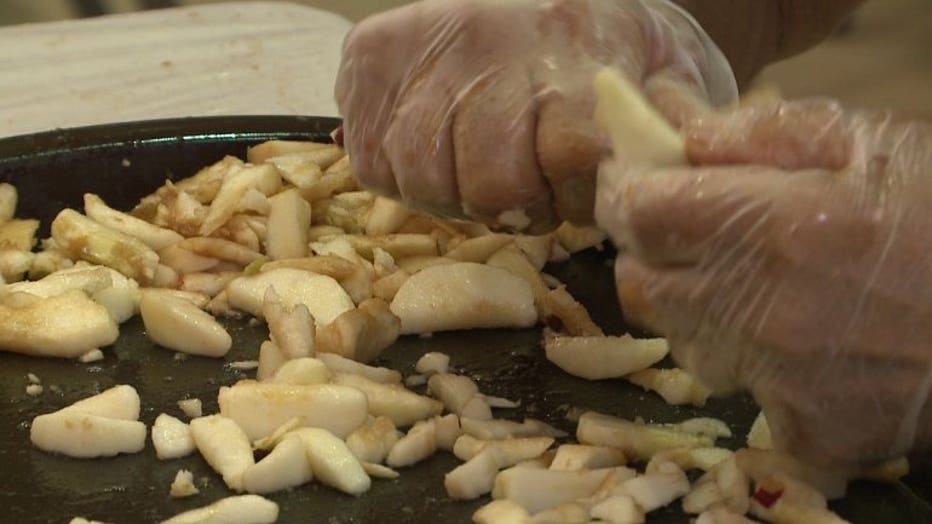 But that's about all they have time for.

“We don’t get up and dance because that would stifle progress from our work here," Borman added.

Last year, they raised more than $37,000 to help pay for resources and programs at the school. 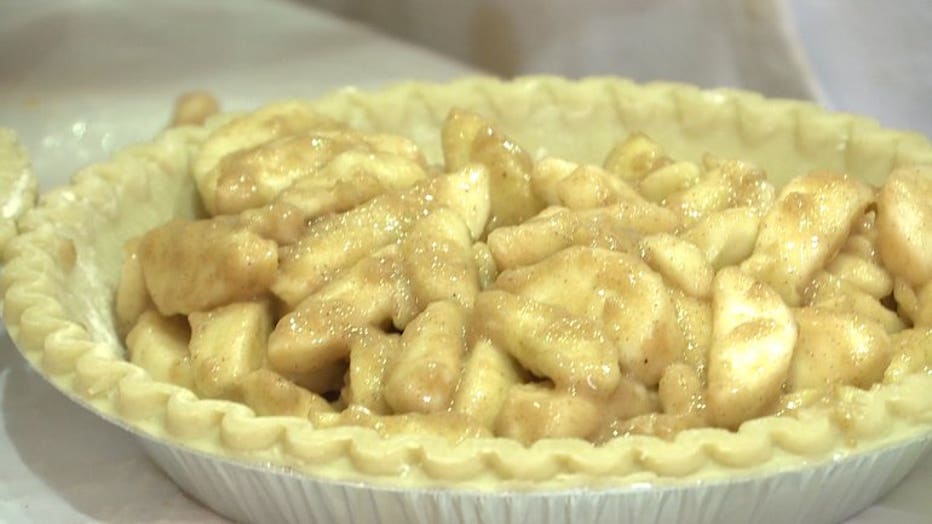 
So how did a small fundraiser turn into this massive operation? It's simple, the pies are really good. 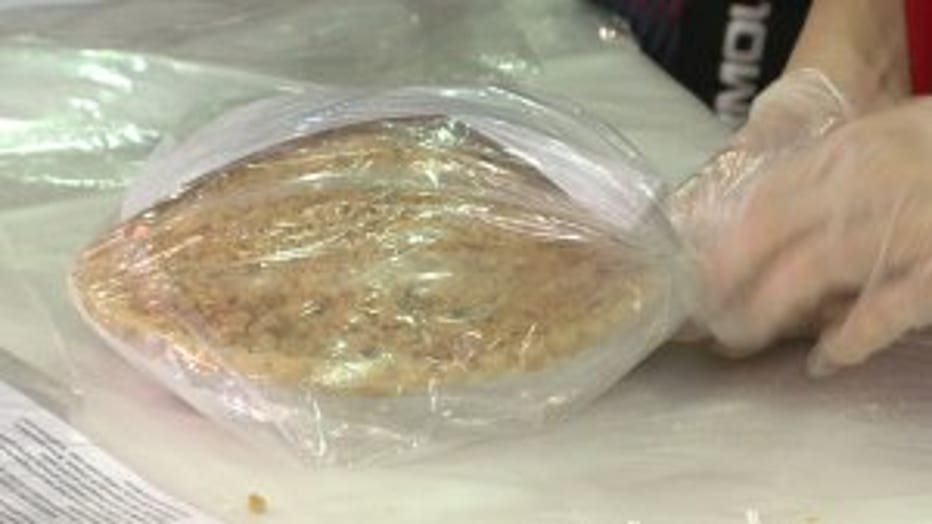 “I will tell you, people come and they order one or two pies," Erlandson explained. "The next year, they’ll say, ‘I want eight pies. I took one to work and everyone loves them.’ And they just kind of sell themselves.”