During a search warrant of Gullan's home in the 7700 block of County Road V in Caledonia, officials recovered over a pound of marijuana, 42 grams of hashish and what officials call a "sophisticated indoor hydroponics marijuana grow operation," consisting of 134 marijuana plants. 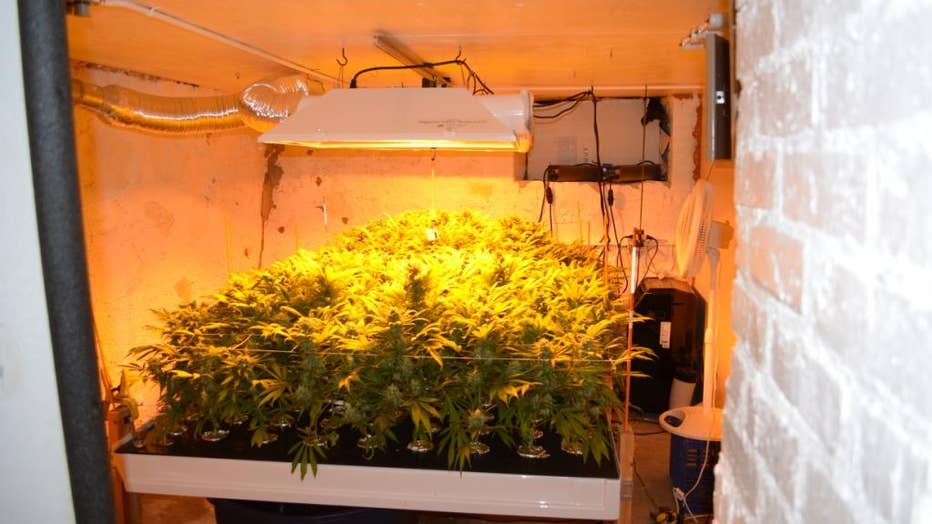 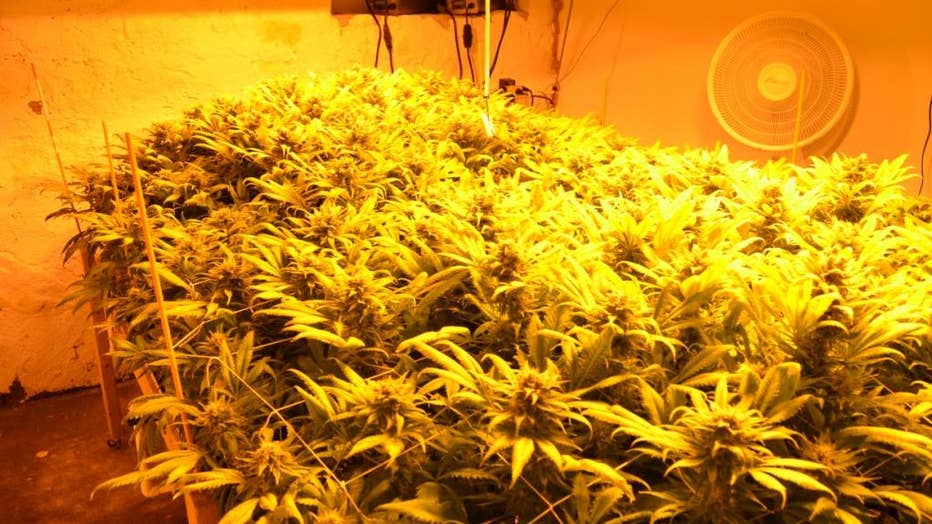 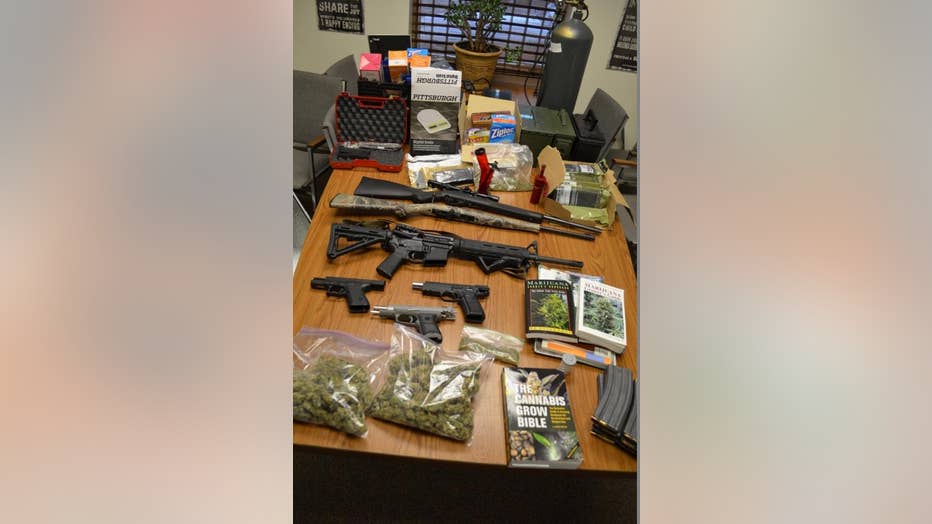 Gullan could face the following charges: