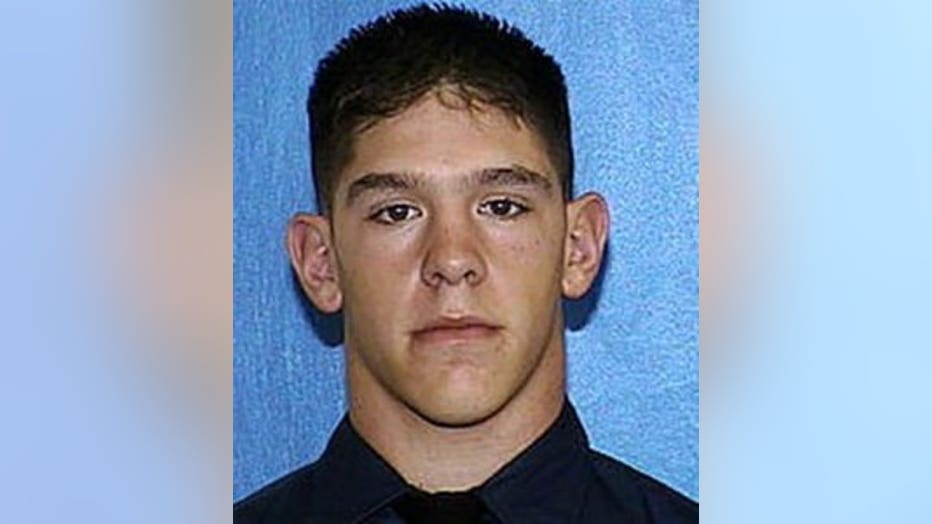 MILWAUKEE -- Milwaukee Police Officer Matthew Rittner, 35, who was a 17-year veteran of the department, died at the hospital Wednesday, Feb. 6 after he was shot near 12th and Manitoba. A 26-year-old Milwaukee man was arrested, and his sister spoke with FOX6 News soon after the incident.

Police said around 9:15 a.m., the department's Tactical Enforcement Unit was in the neighborhood to serve a search warrant for the illegal sale of firearms and drugs. Police said while conducting the search warrant, officers announced themselves as police, at which time the suspect fired several rounds, striking the officer.

It was just after 9 a.m. Wednesday when some neighbors said they heard the sound of gunfire in the area.

"Just crazy. It's not a bad neighborhood," said Miguel Santiago. "I heard some bangs. I didn't think anything of it. Come outside -- seen all the commotion. I guess the officer was shot."

According to neighbors, Jordan Fricke, 26, the suspect in this case, lives in the neighborhood. His sister told FOX6 News Wednesday afternoon she was seeking answers. 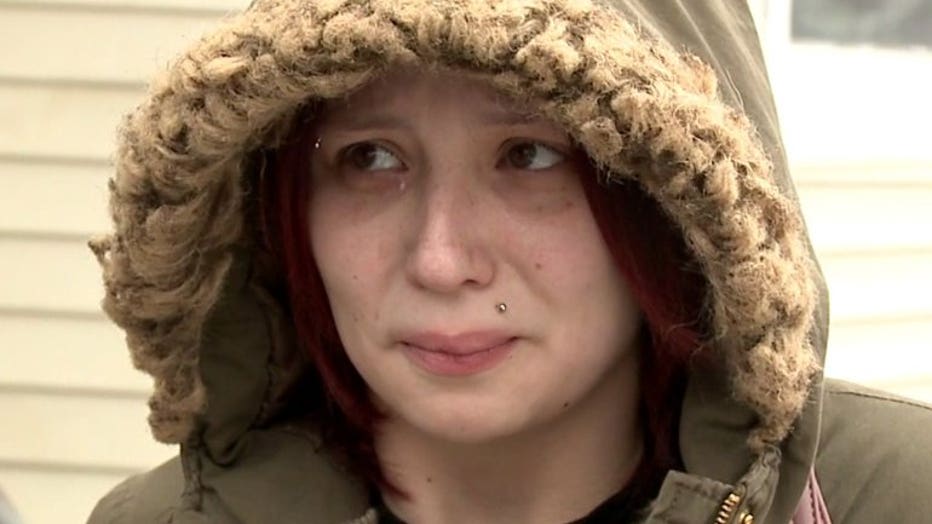 Sister of suspect arrested after officer shot near 12th and Manitoba 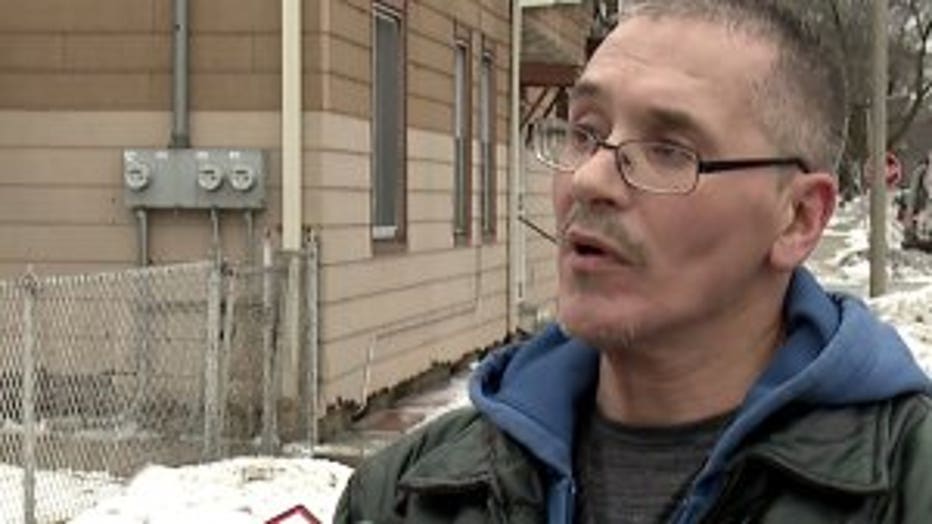 Jazmin Fricke said her brother lives with their grandmother, and said she wasn't sure how everything could've escalated Wednesday morning.

"He doesn't get into trouble at all," she said.

As the investigation continued, neighbors like Karolewicz said they were trying to come to grips with the tragedy so close to home. The death of Officer Rittner marked the department's third such loss in eight months.

"It's just a very sad situation," said Karolewicz. "It's just sad. They're here to protect and serve."

"I send my condolences to his family," said Santiago. 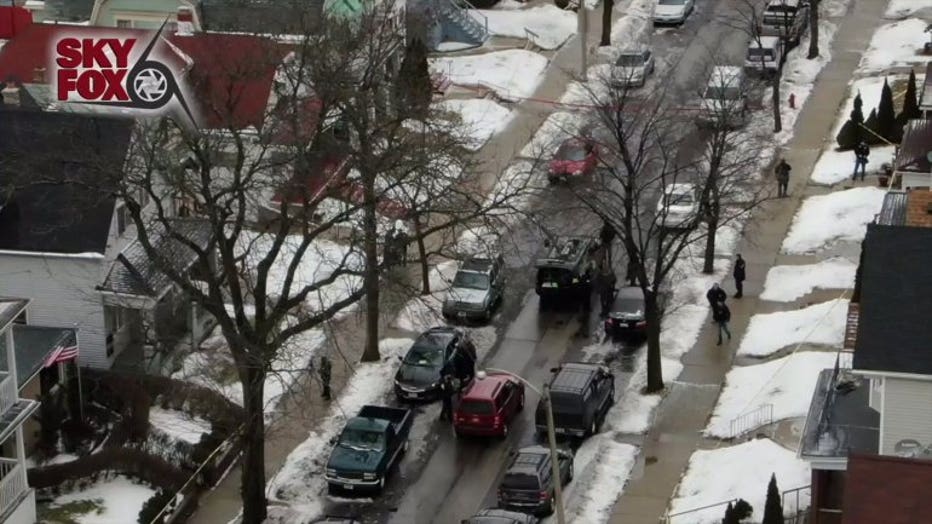 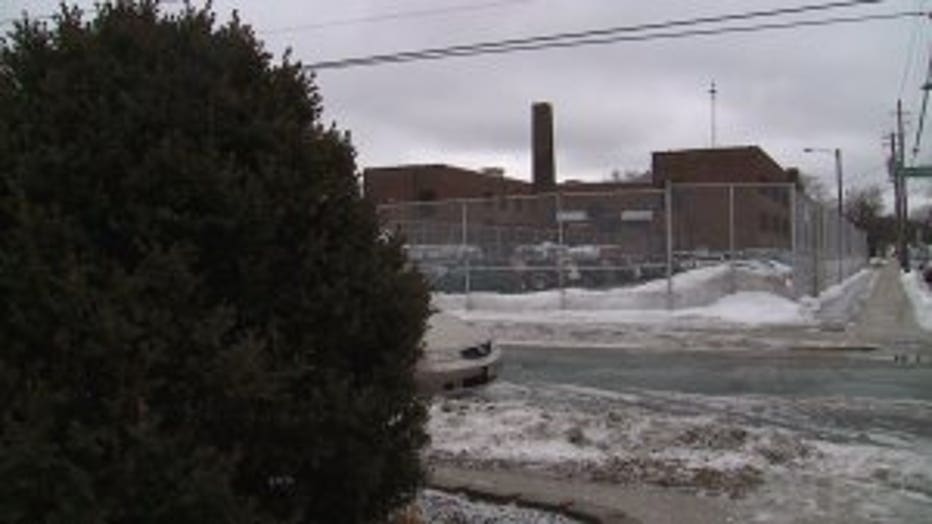 Zablocki School near 11th and Manitoba was placed under "Code Yellow" during the incident, according to a Milwaukee Public Schools spokesman. During a "Code Yellow," students follow an altered schedule and movement is limited in and around the school. The "Code Yellow" was lifted after the suspect was taken into custody, and police said there was no danger to the public.

Parents were able to pick up their kids early.

"I heard that an officer got shot around the corner. I just got a call. My baby mama called me hysterical to come pick the kids up," said Kevin Chester, parent. 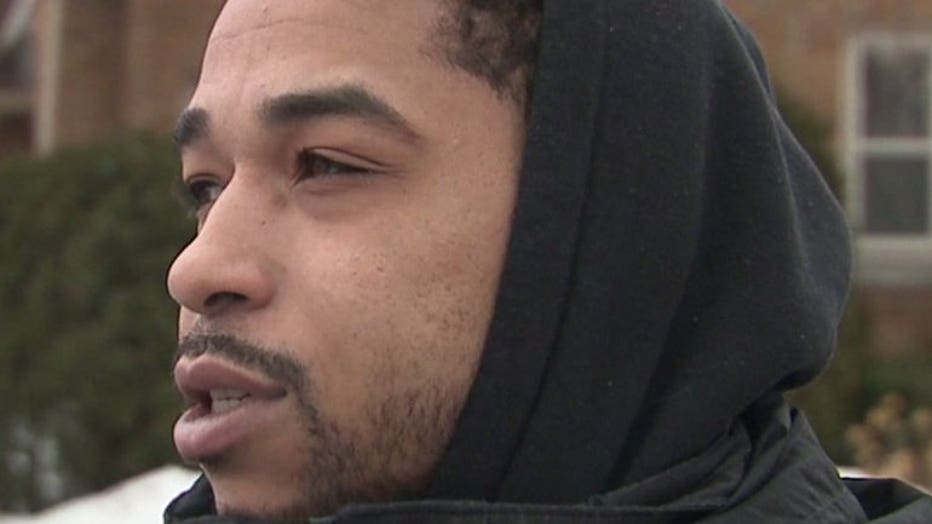 The school is about a block away from where the shooting happened. 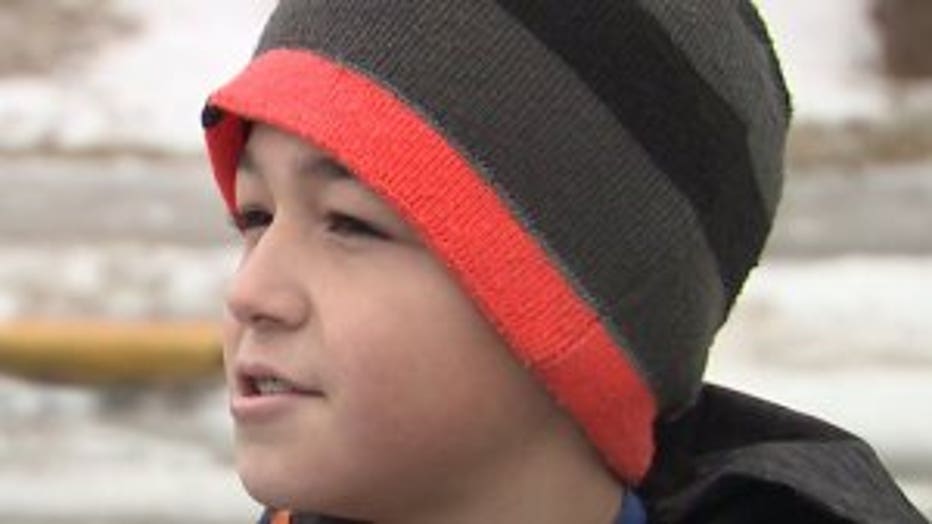 "Went in the school to get the kids and it's a lot more than just me to go in to get them. It's a lot of parents in the office going to pick up all the kids from school," said Chester.

Students said they didn't know what was happening.

"Going to gym, and on the announcements they said it was a Code Yellow. We didn't know what to do. Just standing there. Then a teacher came out and said, 'Everybody go in here. Hurry up,'" said Jlenn Chester, student.

"The school be releasing at 2:30, but there won't be no after-school activities. They want to get the kids home and away from all of the chaos. I just want the community to clean up and be a safer environment for the kids," said Kevin Chester.