MILWAUKEE -- A man accused of shooting at his pregnant girlfriend, missing, and striking a man instead was taken into custody on April 1, Milwaukee police confirmed. He was arrested on several charges.

Keynan Miner, 25, was charged in February with 11 counts -- four of them misdemeanors:

Miner made his initial appearance in court on Thursday, April 4. Probable cause was found for further proceedings. Cash bond was set at $200,000.

Bullets barely missed a pregnant woman -- hitting Carlos Vinson's brother instead. Remarkably, the woman was not struck and hid in fear. 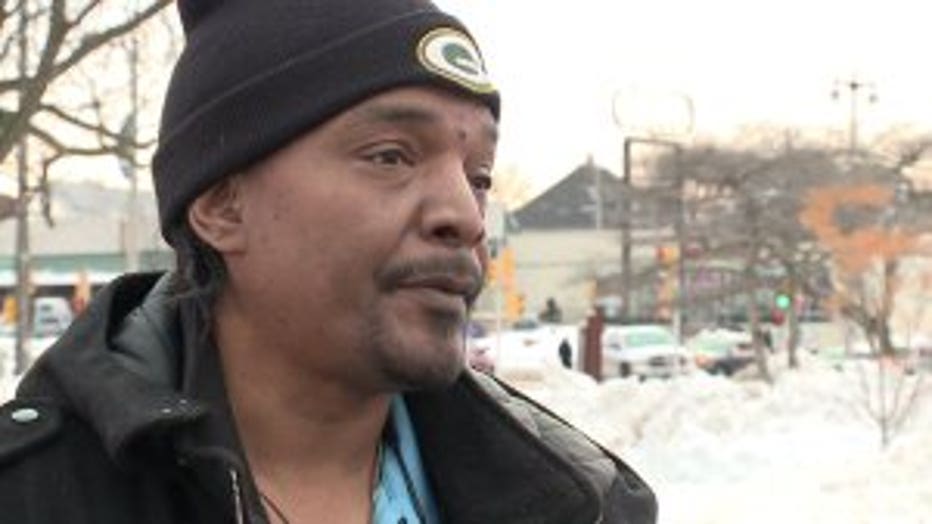 "When I first heard about him being shot in the head, yeah, I thought he was pretty much gone," said Carlos Vinson.

Vinson's 42-year-old brother survived the bullet to the head.

"Eventually, everyone gets caught. We know that, and I'm pretty sure he knows that too," said Vinson amid the search for the suspect.

According to a criminal complaint, while the two drove, police said Miner's gun went off. They continued driving and police said he told the woman "he would kill her." The woman jumped out, fearing for her life. She ran onto a nearby county bus when she heard three to four gunshots. 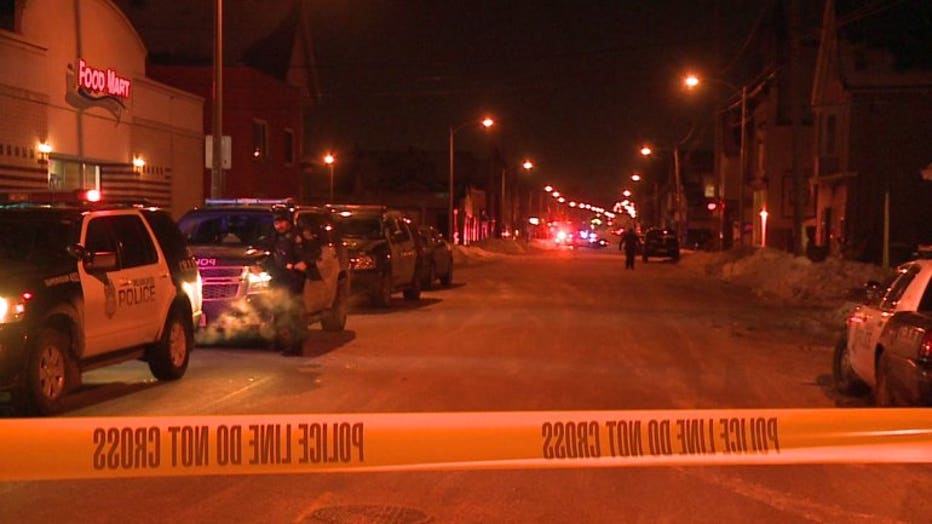 A family of four, including the 42-year-old victim, saw Miner and his stranded vehicle and asked if he needed help before police said Miner fired shots at them.

"He drove to the gas station. He told his kids' mother that he was shot in the head," Vinson said. 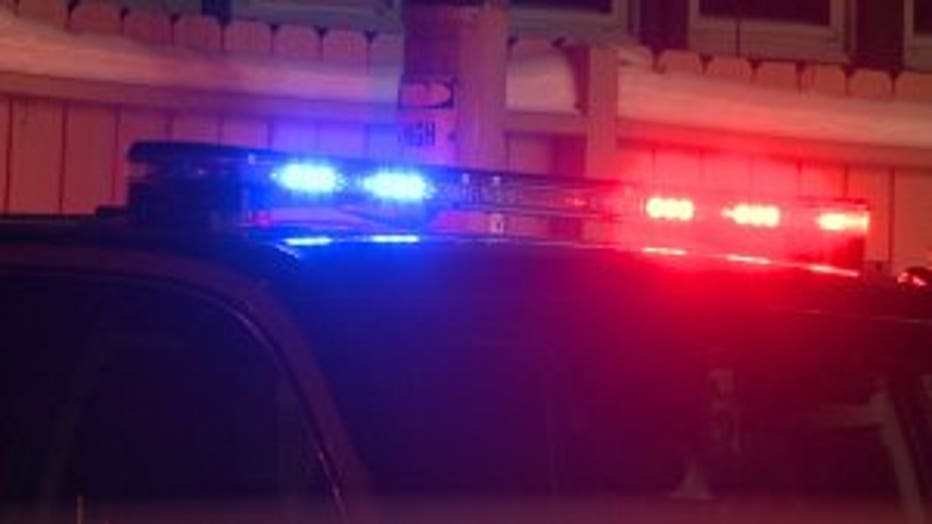 "His first priority is his family, and this situation took that away from him. Now, he has to rely on other people to help him until he's able to get back on his feet," Vinson said. "I don't think he deserves a second chance. I believe he needs to go exactly where he's going to go. If you're willing to sit there and try to kill somebody just for asking one simple question like that, you don't deserve to be out there."

When FOX6 spoke with Carlos Vinson on Valentine's Day, he said his brother was still recovering -- with the bullet lodged in his head. It wasn't clear at that point whether doctors would be able to remove it.