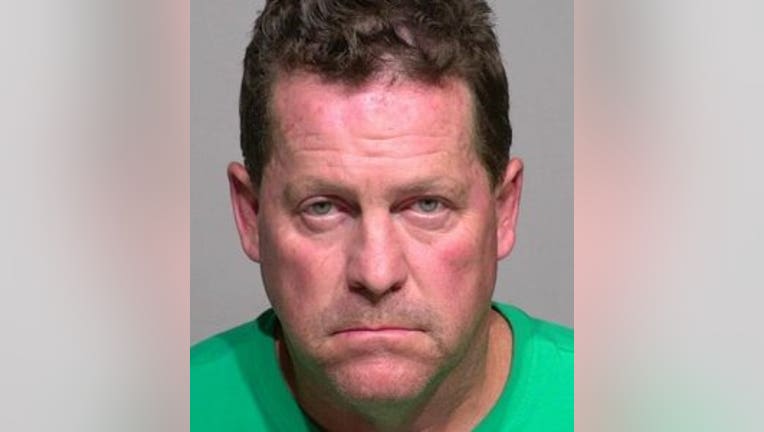 MILWAUKEE -- A shotgun was found in the vehicle of a man arrested for OWI, fourth offense early Saturday, Sept. 28, officials with the Milwaukee County Sheriff's Office said.

According to MCSO, around 8 a.m., a deputy stopped a vehicle on the eastbound Watertown Plank Road off-ramp to I-41/45 northbound.

The driver, later identified as Robert Hildebrandt, displayed "all the classic signs of impairment," MCSO officials said. He performed poorly during standardized field sobriety tests, and due to prior OWI convictions, he had a .02 alcohol restriction.

A search warrant was obtained for a legal blood draw.

MCSO officials said the unloaded double-barrel shotgun with rounds in the case, was found behind the driver's seat.

Due to the location of the firearm in the vehicle and the fact that there was no cover on the bed, there may be possible charges of possession of a firearm while intoxicated, officials said.