MILWAUKEE -- Milwaukee County sheriff's officials on Monday, Oct. 28 released a description of the vehicle sought in connection with a shooting that closed I-43 Sunday night, Oct. 27 -- the third such incident in less than two weeks.

The shooting was non-fatal, and happened shortly before 8 p.m., north of Silver Spring Drive.

The incident was reported by a driver whose minivan had sustained damage to the front driver-side window. No injuries were reported.

"It's a shame that you can't trust that you can drive through the city and be safe," said Milwaukee County Supervisor Eddie Cullen. "It's crazy, and it's indicative of some of the hopelessness I think we see across the county sometimes."

MCSO inspector speaks out after shooting on I-43

MCSO inspector speaks out after shooting on I-43 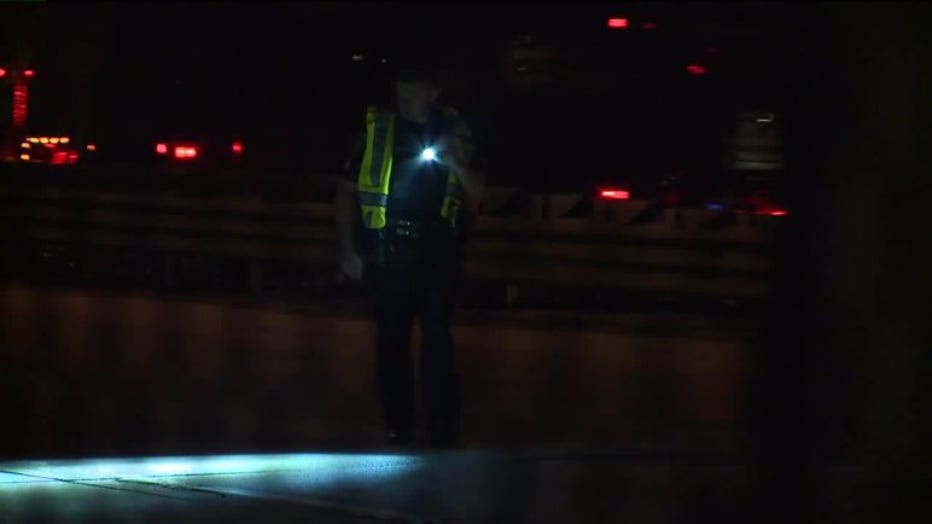 Sheriff's officials said investigators were seeking information regarding a small beige or silver sedan with small, round headlights, which was reported to have been flashing its high-beams while traveling on southbound I-43 north of Silver Spring Drive.

Individuals traveling on southbound I-43 south of Mequon Road between 7:45 p.m. and 8:00 p.m. Sunday may have information useful to investigators. 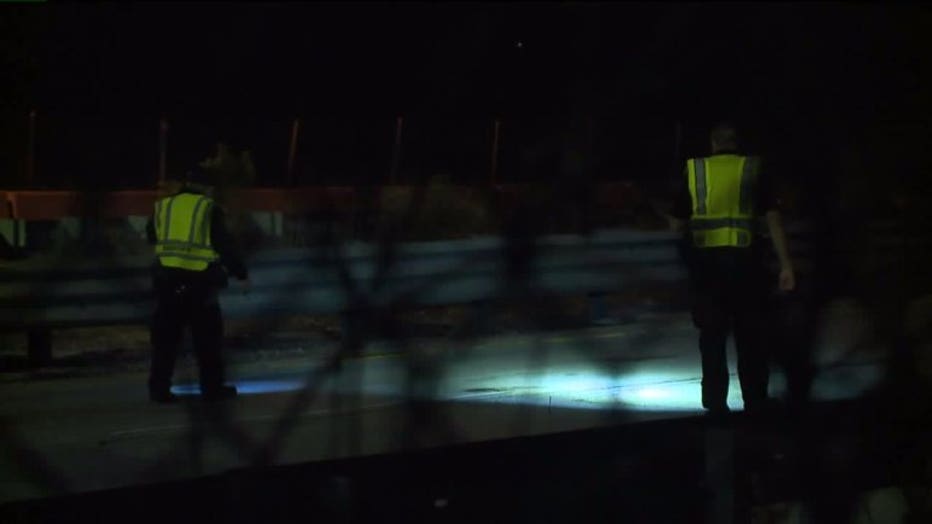 Any pertinent information should be communicated to Milwaukee County dispatch at 414-278-4788. Tips may be submitted anonymously through the MCSO Mobile App, available on Android and iOS.

Supervisor Cullen said the solution to this problem is complicated. While more patrols could curb the criminal activity in the short-term, he said funding for more job opportunities, access to education, and quality public transportation is the long-term answer.

"Making sure people have options and people have hope," said Cullen. "That keeps people from doing stuff like this."

Other freeway shootings in 2019

Oct. 16: A report of shots fired shut down a stretch of northbound I-43 through the Marquette Interchange after a deputy was dispatched to MPD's District 5 station to talk with an individual who stated he was shot at on northbound I-43 near the Marquette Interchange. The victim stated a driver cut him off, and then both vehicles were alongside one another when the victim gestured at the shooter, who fired shots, striking the victim's vehicle twice. The victim followed the shooter off the McKinley Avenue ramp--  but lost sight of the vehicle when the driver ran a traffic light. A .40 caliber casing was located. Sheriff's officials said they were looking for a tan Ford Taurus and two individuals, a black man in his late 20s to early 30s, with facial hair, and dreadlocks, and a passenger, described as a white female with blonde hair.

Oct. 14: A 19-year-old man was shot on I-43, and police said he then drove to the McDonald's near 9th Street and North Avenue, and he was taken to the hospital from there.

Oct. 6: A portion of I-894 was shut down at the Forest Home Avenue off-ramp. An investigation revealed a vehicle may have repeatedly back-fired while traveling on the interstate in this vicinity.

Sept. 23: The Milwaukee County Sheriff's Office investigated a report of shots fired on Highway 145 and 76th Street. There were no injuries.

Aug. 6: Two young men said they feared for their lives when shots were fired near the Hawley Road off-ramp from westbound I-94. Zachary Blavat said he and his brother were driving around 3 a.m. when they noticed a silver vehicle on the side of the road. Blavat said they decided to show kindness -- asking the driver if he needed help. Blavat said the man opened fire toward the vehicle he and his brother were in. The brothers got away and quickly called authorities. Their vehicle was hit. Prosecutors said Austin Fountaine "admitted to shooting at the blue Pontiac." Fountaine apparently told police "throughout the night, he had observed multiple cars following him on the freeway. He stated that an Escalade and a Ford had followed him that evening, and he had observed handguns coming out." The complaint said Fountaine "stated that after he crashed, he saw the blue vehicle wind up and attempt to hit him on the ramp. He stated that the passengers of the blue car were 'mugging' him, and he fired his gun at it three times." Fountaine told police "after the shooting, he went home, showered, relaxed, and called a buddy to help him dispose of the firearm. He stated that his friend drove him to Lake Michigan, and then tossed the gun into the lake." A doctor's report return was scheduled for Nov. 22 for Fountaine, to see whether a possible not guilty by mental disease/defect plea could be supported in the case.

June 14: All southbound lanes of I-43 at Locust Street were closed due to a "report of shots fired." Eventually, investigators determined there was no evidence of any shots fired occurring on the freeway.

May 21: Officials with the Milwaukee County Sheriff's Office worked to determine whether shots were fired on I-43/94. All southbound lanes near National Avenue were shut down for a couple hours while deputies checked things out. 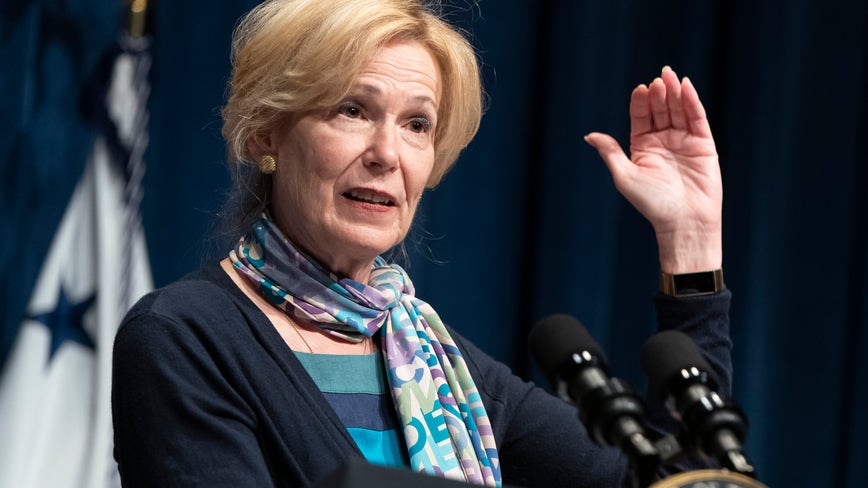 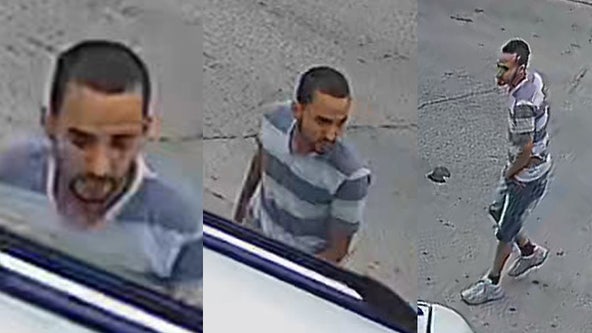