SHEBOYGAN -- One person is dead after a fire on S. 9th Street in Sheboygan on Tuesday afternoon, April 28.

Sheboygan authorities say they received a report coming out of a second-floor window at a home near 9th and Ashland.

When firefighters arrived on the scene, they found light smoke coming from the building. Firefighters entered the structure and found one victim on the second floor. The victim was treated on scene and taken by paramedics to the hospital where the victim was pronounced dead. He has identified as 38-year-old Zachary Zirtzlaff. 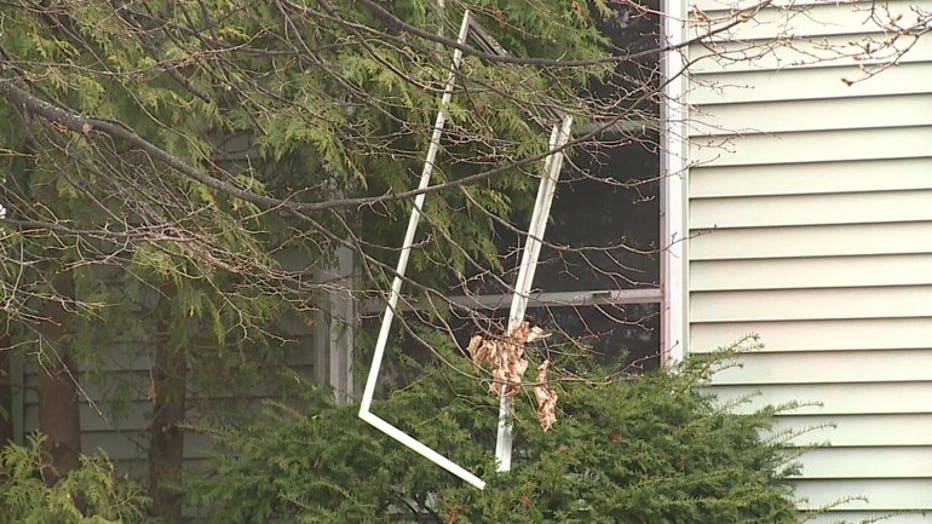 Another occupant in the home was displaced due to smoke and water damage -- and was not injured. 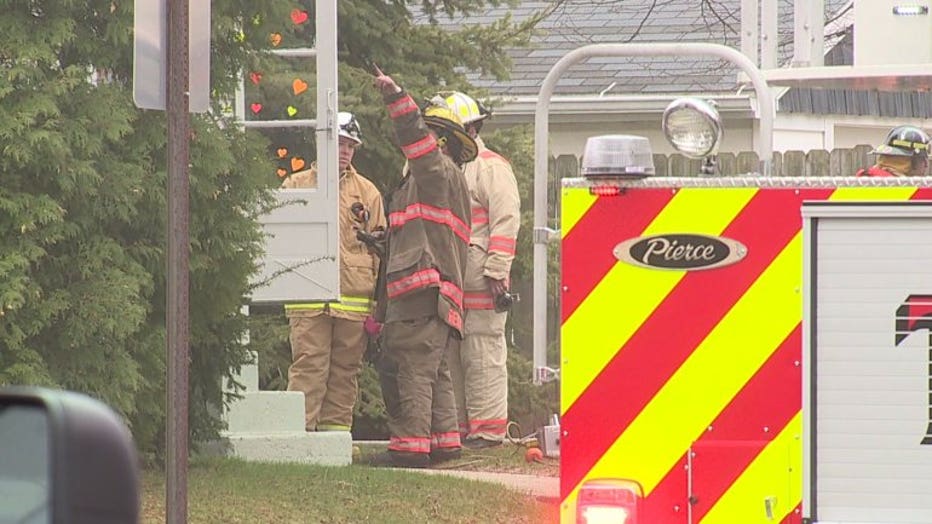 The cause of the fire appears accidental but is still under investigation.