WHITEFISH BAY (WITI) -- One day after being elected pope, Pope Francis led the College of Cardinals in Mass at the Sistine Chapel in Rome on Thursday, March 14th.

It is the beginning of a new era in the Catholic Church. Pope Francis, a virtual unknown until he was named pope on Wednesday is already being embraced by Catholics across the world, including Catholics in Milwaukee who were hoping Cardinal Dolan would get the job.

"No matter who is selected for the position of the pope, there is an instantaneous love and admiration and respect for that person merely because of the position," Rev. Jerry Herda said.

Rev. Herda doesn't know a lot about Pope Francis, but from what he has heard and what he has seen so far, he is impressed with the pope's humility. Rev. Herda says it is significant that Pope Francis comes from South America, where the church is growing and very vibrant.

Rev. Herda was once Cardinal Timothy Dolan's secretary when he was the Milwaukee Archbishop. Although Dolan was considered a long shot for becoming pope, that didn't stop Herda from hoping Dolan would emerge from the balcony.

"Just wondering could it possibly be Cardinal Dolan? I was actually texting back and forth with my brother and said 'I`m going to faint if its Cardinal Dolan, because it`s a person who`s been such a big part of my life,'" Rev. Herda said.

That doesn't mean Rev. Herda doesn't embrace Pope Francis, whom he says gives people hope for something different within the church. Rev. Herda says he is not really disappointed that Dolan didn't become pope. 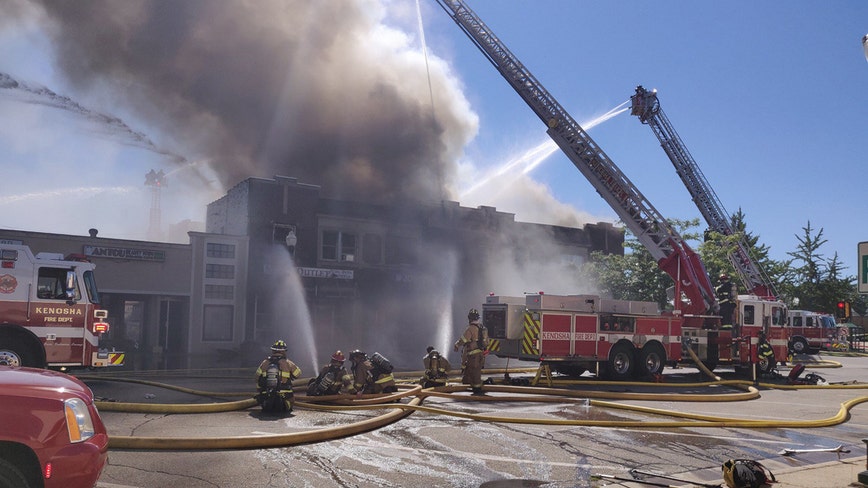