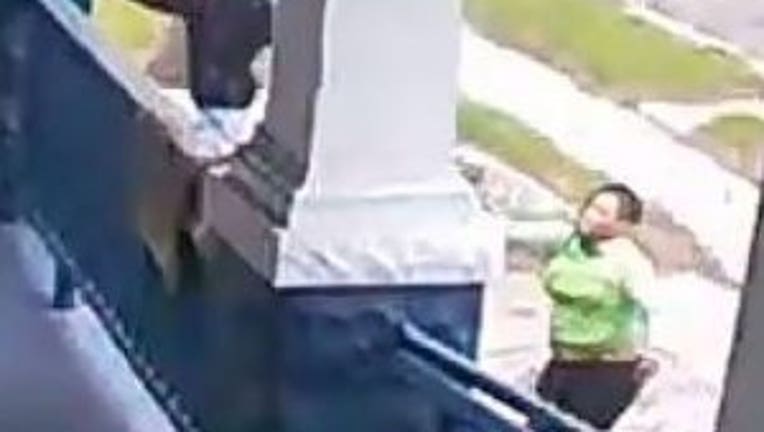 Suspects at 24th and Auer, Milwaukee

MILWAUKEE -- Milwaukee police are asking for the public's help in identifying and locating subjects wanted for a reckless endangering safety incident that happened near 24th and Auer on Thursday evening, April 23.

Suspect #1 is described as a female, African American, 19 to 22 years old, 5'6" tall, heavy build with black/red hair. She was last seen wearing a green shirt and black pants. She was armed with a handgun.

Suspect #2 is described as a male, African American, 19 to 22 years old, 140 to 150 pounds, thin build with a dark complexion. He was last seen wearing a black, hooded jacket, light blue jeans, and black shoes. He was armed with a handgun. 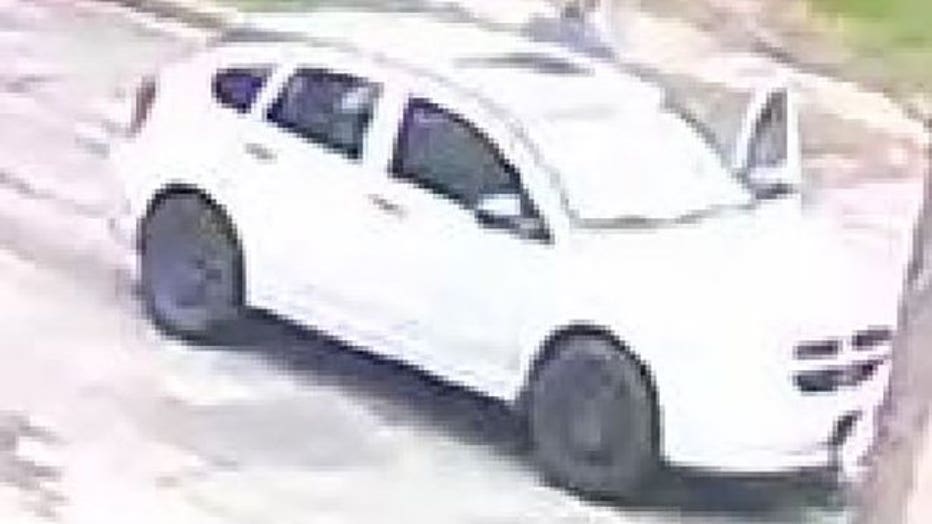 The suspect vehicle is described as a white 4-door 2006 Dodge Caliber with dark, tinted windows.

Anyone with any information regarding this incident can contact Milwaukee police at 414-935-7360 or Milwaukee Crime Stoppers at 414-224-TIPS. 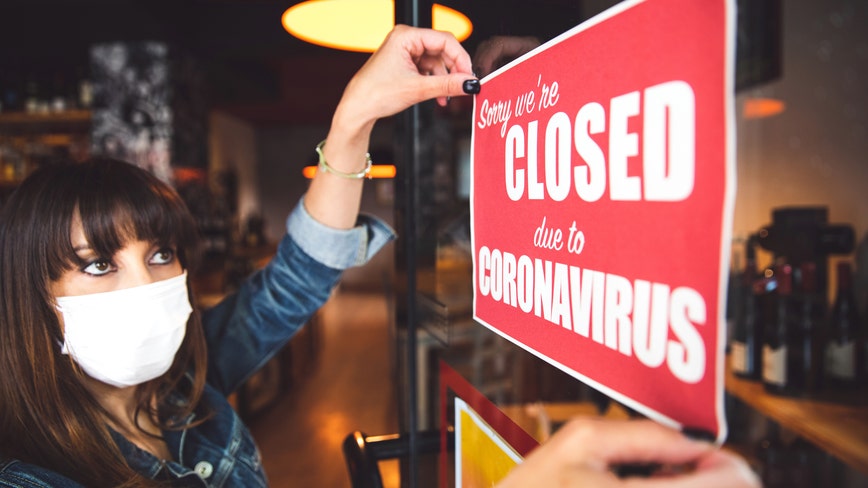 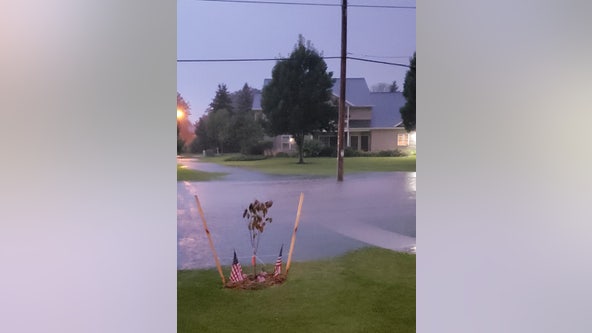