MILWAUKEE -- Milwaukee police are seeking the public’s help to identify a man wanted for a burglary that occurred near Sherman and Meinecke just after midnight on Wednesday, July 1.

Officials say he entered the victim’s home without consent and later rummaged through the victim’s vehicle. The man stole one of the victim's cars, which was later recovered by MPD. 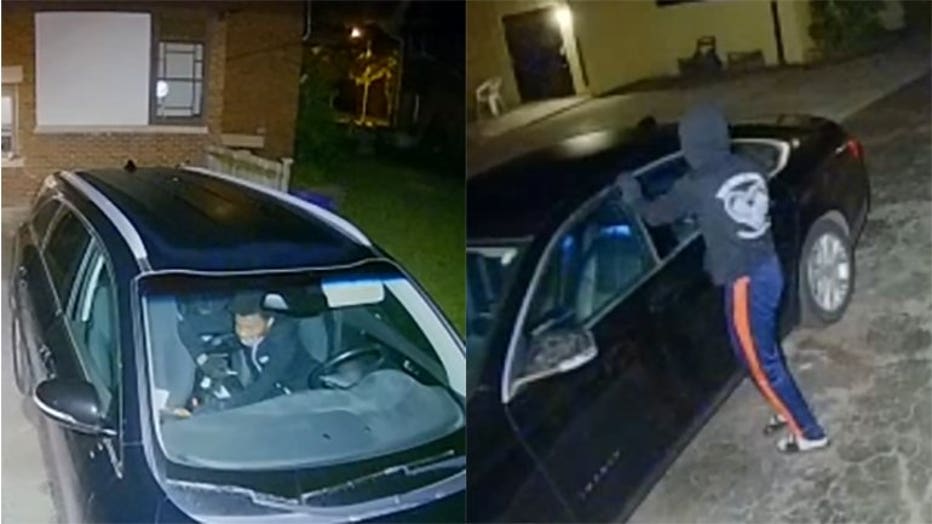 If anyone has any information please call Milwaukee police at 414-935-7360 or Milwaukee Crime Stoppers at 414-224-TIPS where your tip can lead to a cash reward.