RACINE -- A Racine Department of Public Works employee was taken to the hospital after a crash in Racine Monday morning, Oct. 28. The worker's truck went off the road, injuring the driver. A neighbor said he's never seen anything like it.

"Well, I was up early, and I noticed some lights flashing outside my window," said Michael Rousar.

The crash happened near Shoop Street and Layard Avenue in Racine

Rousar said he knew something bad had happened. 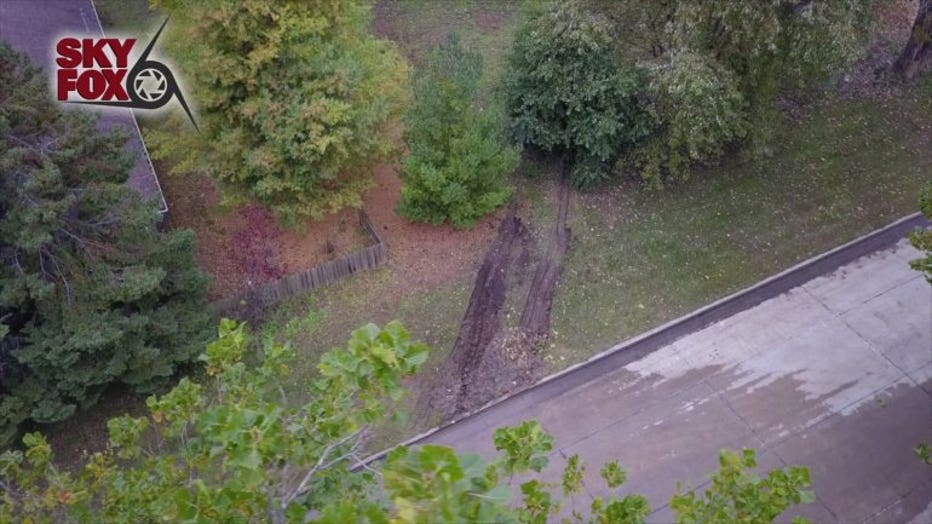 "I started walking, and I see this great big garbage truck up on the hill," said Rousar.

A Racine Department of Public Works employee crashed the recycling truck on his property.

"There were police here, checking everything out," said Rousar. 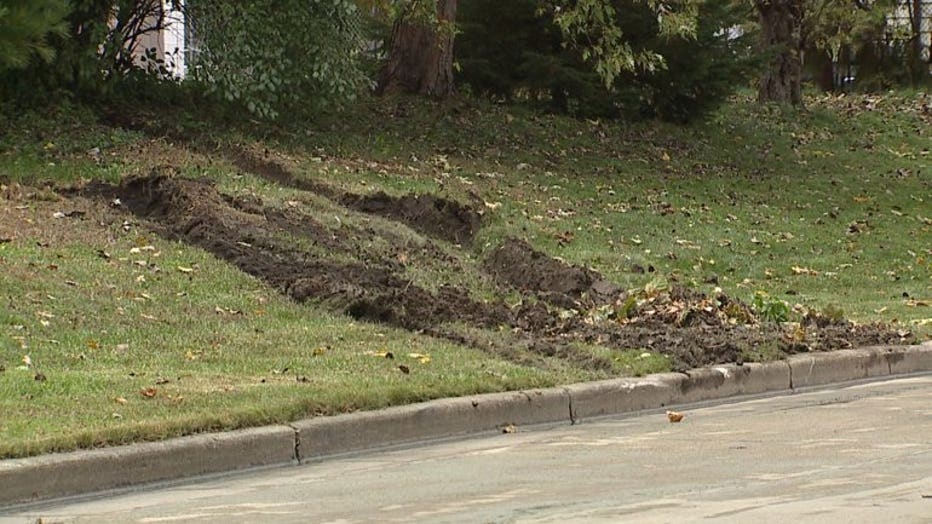 Neighbors said it happened around 8 a.m.

According to the DPW commissioner, the driver of the truck, who was not immediately identified, lost control and ended up crashing into the yard. It wasn't immediately clear what caused the driver to lose control. The employee suffered serious injuries. No one else was hurt.

As Racine police investigated, Rousar said he was thinking about the employee who was hurt. 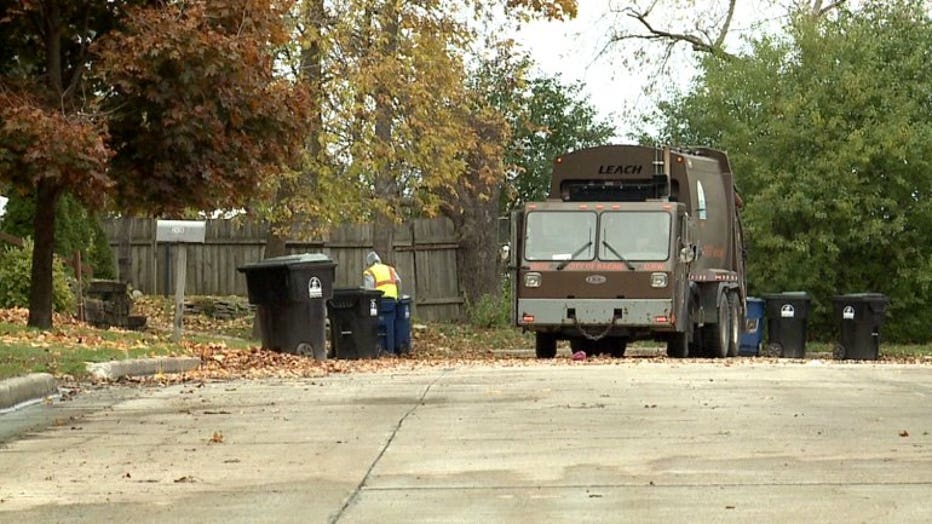 “An employee of the Public Works Department was hospitalized following a single vehicle collision in the 2400 block of Shoop Street, just before 8:00am Monday morning. Our employee suffered a serious medical condition during the incident. The DPW truck was the only vehicle involved in the incident – there were no other injuries to persons or damage to other vehicles or property."

"While the accident is still under investigation and the cause of the crash remains unknown, we believe that when the truck turned the corner, the vehicle veered left, went up onto a curb and came to rest at a tree."

"At this point, our primary concern is the condition and well-being of our employee and his family. As we learn more, and in consultation with the family, we will release more information as it becomes available.”