MILWAUKEE -- Surveillance video showed the moment a vehicle fleeing from police crashed into what was thought to be a vacant home near 13th and Capitol in Milwaukee on April 20. 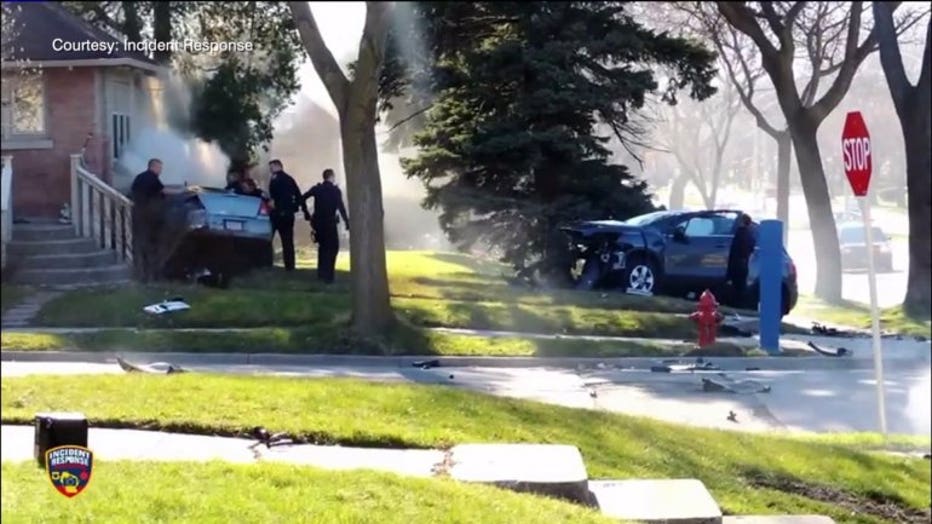 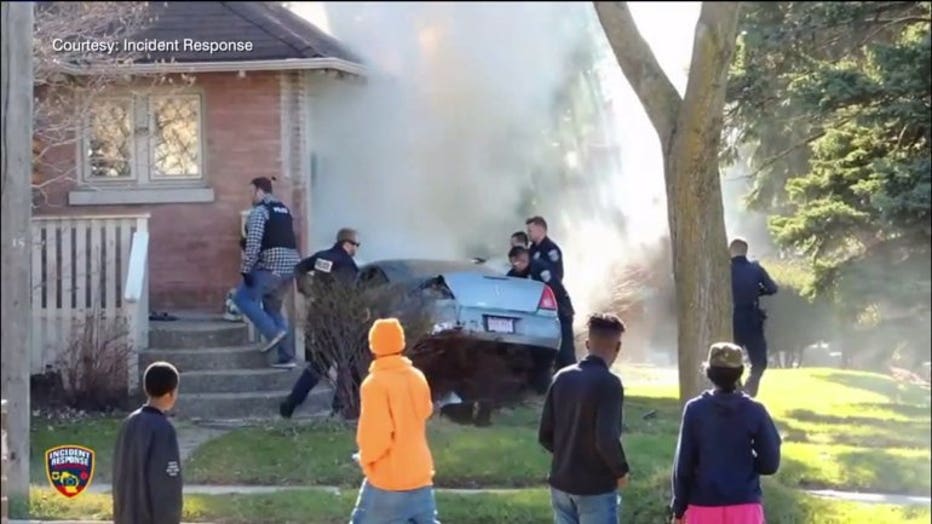 A few moments before impact, the video showed a person on a bicycle, pedaling past. The fatal crash could've been even worse.

"Hit two other cars, then drove into the front of my house. Hit the gas main and started a big fire," said David Miller. "There's a crack here -- all the way over." 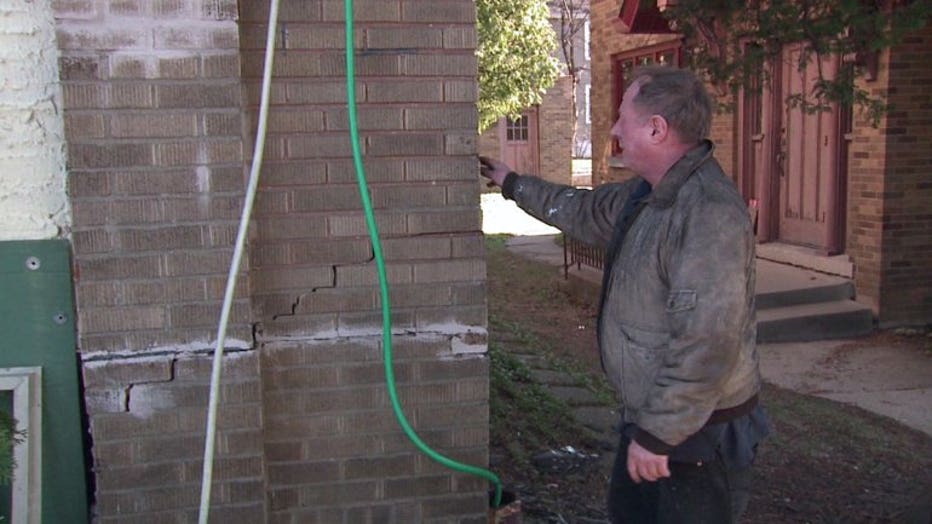 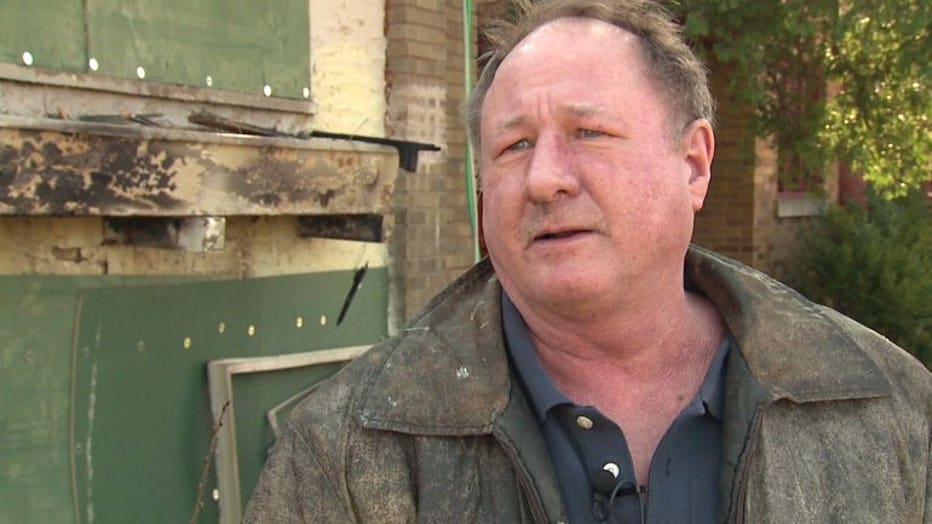 On Thursday, April 25, Miller showed FOX6 News the damage left behind, and just how much of a home the place actually was. His front living room was charred and melted; a room filled with nearly two dozen guitars -- gone.

If major structural, fire, and water damage wasn't enough, Miller was left to recoup his home without assistance.

"That's the bad part. I don't have homeowners insurance," Miller said. "Right now, I'm so stressed out. Like, yesterday, I went to the doctor and they put me on depression drugs." 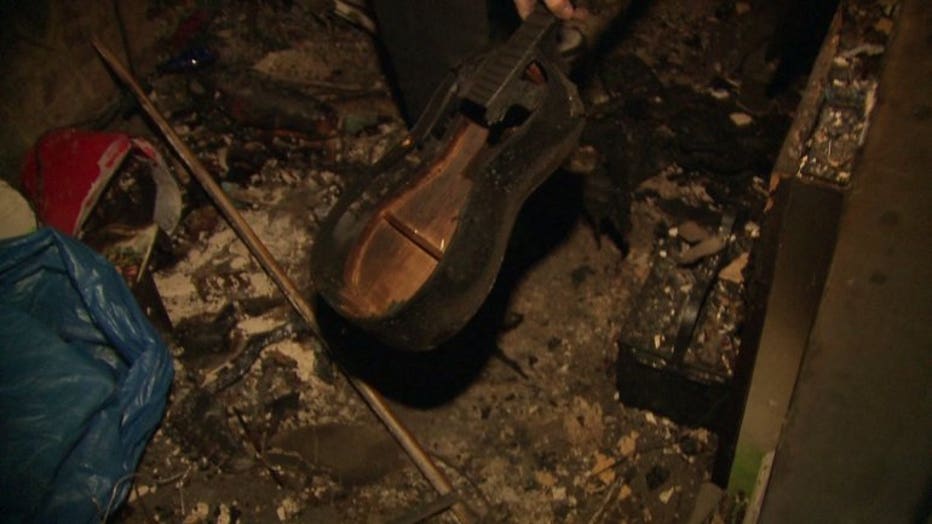 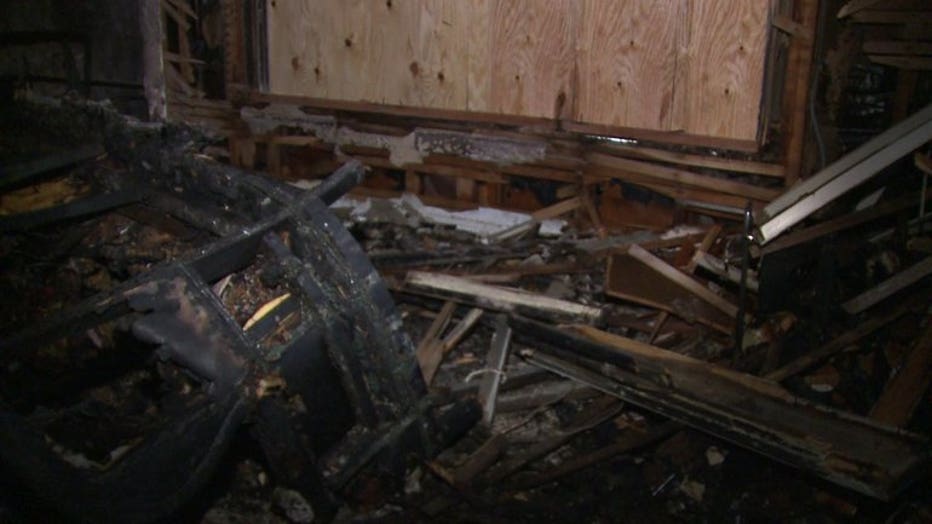 Fortunately, Miller has some family nearby -- able to help him out, but getting resettled would take some time and a lot of money.

Miller said he does have some money to put into fixing his home, but he needs more help. His family has set up a GoFundMe page if you're interested in making a donation. 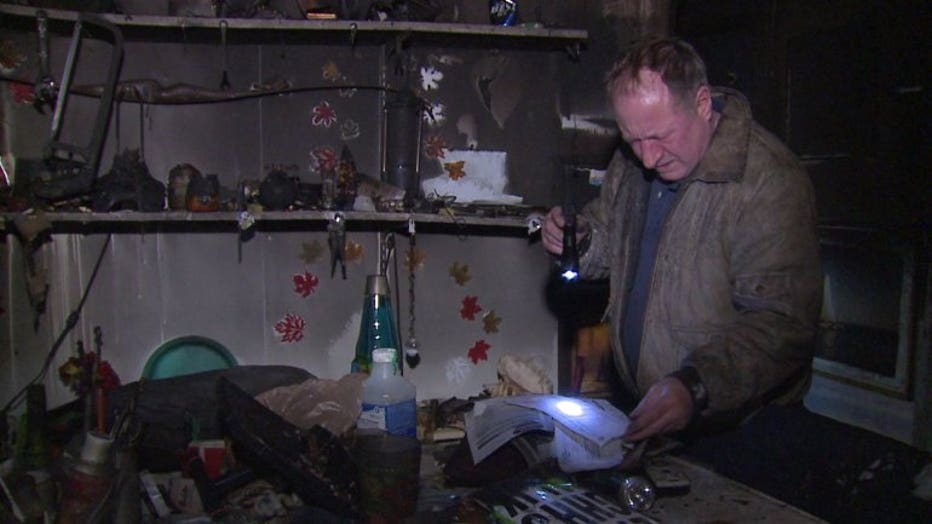