Police are looking for the person who broke into a Bay View couple's home while they slept -- stealing valuable belongings and their sense of security.

MILWAUKEE - Milwaukee police are looking for the person who broke into a Bay View couple's home while they slept -- stealing valuable belongings and their sense of security.

"I know that wasn't there and the door has a crack right here," said David Lopez, detailing the damage after a burglar broke in around 4 a.m. Tuesday, Sept. 15. "I hope this individual is caught so he can't do damage to another home."

Lopez said the break-in happened while he and his wife were sound asleep upstairs.

"We didn't hear anything though, which was scary...scary," he said. 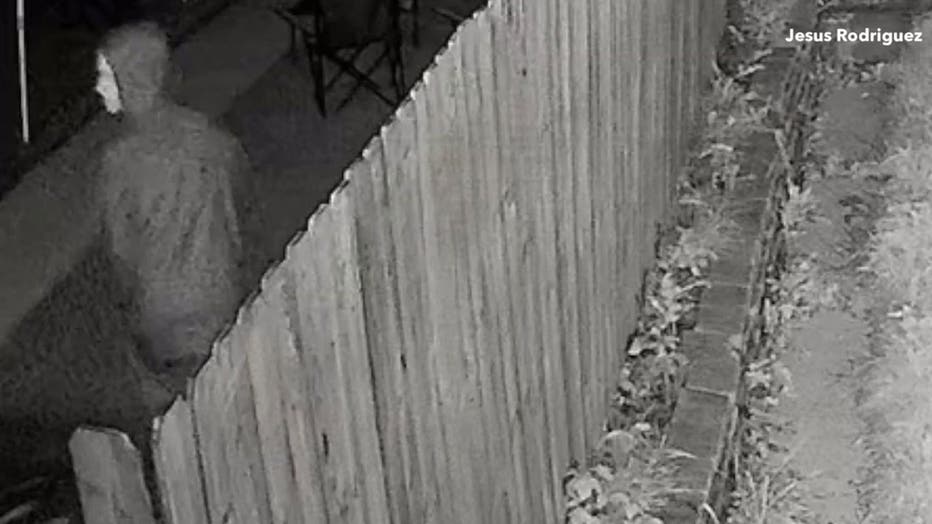 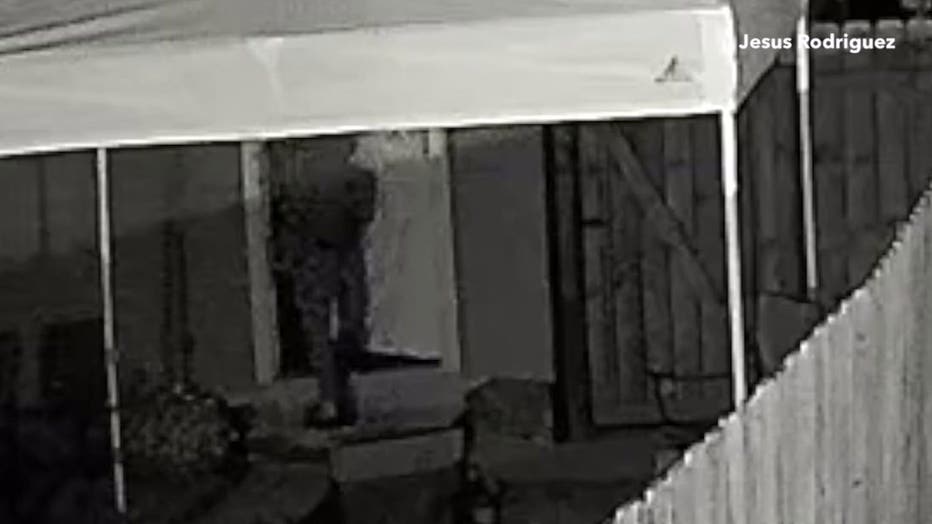 When the couple woke up, they realized important belongings were missing.

A neighbor's surveillance video helped Lopez and police piece together the crime -- capturing an individual lurking through the darkness.
Lopez said after his keys were taken, the burglar made his way into a locked garage, eventually pulling away with the car parked inside. 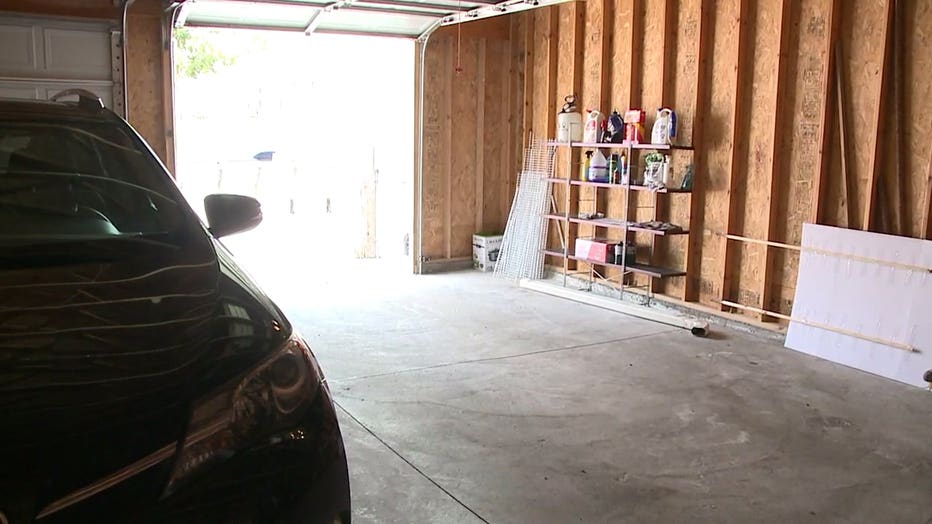 They're now focused on moving forward.

"The biggest thing to remember for everybody is that people are hurting," said Lopez. "These things are happening. There's criminals everywhere. This is just an extreme time in general." 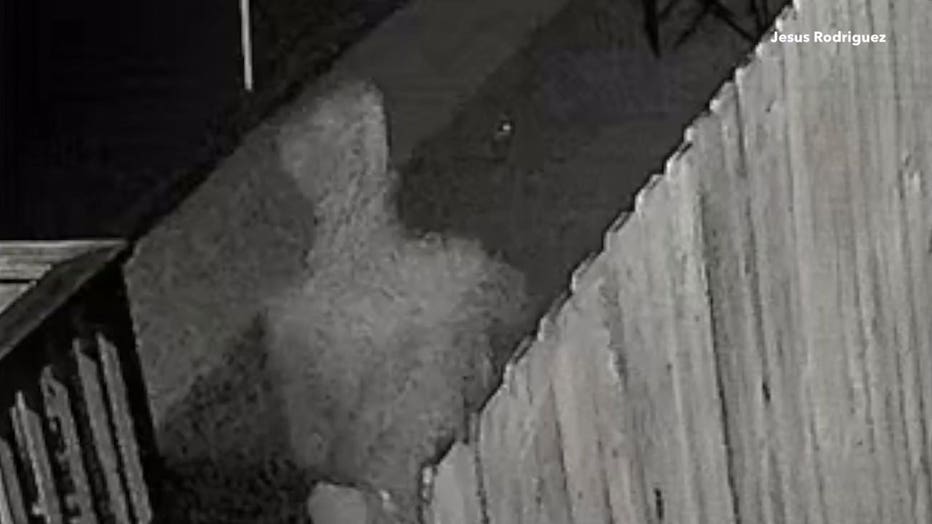 As Milwaukee police look for the thief, Lopez said he and his wife would be changing the locks and preparing to install a home security system. The Bay View couple said the burglar left a pair of boots inside the home, which police collected as evidence.