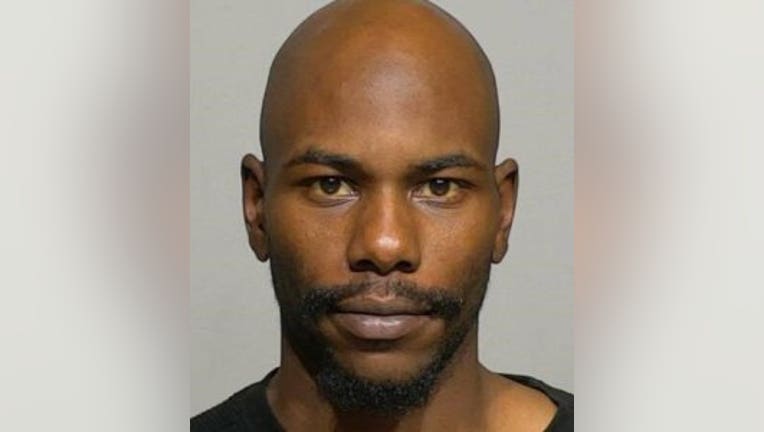 MILWAUKEE COUNTY -- A Milwaukee man, 29, stands accused of punching a passenger onboard a Milwaukee County Transit System, and a criminal complaint noted it was the first of two incidents in seven days.

It happened on Oct. 21 near 6th Street and Lincoln Avenue.

A charge of battery to a public transit operator was filed against Tyrin Douglas on Monday, Nov. 4.

Prosecutors said the victim, a man, 20, said he got on the Route 80 bus near 6th Street and Wisconsin Avenue and Douglas was already on the bus. The victim said he had headphones in but was not playing music, and he could hear Douglas cursing. He said at 6th Street and Lincoln Avenue, Douglas pulled the cord to stop the bus, before standing up and punching the victim. He then left the bus.

The complaint said surveillance video and a photo array helped to identify Douglas as the suspect in this case. Additionally, prosecutors said data from his MCTS "Go Pass" showed he was on the bus at the time.

Investigators went to Douglas' home and found his hand wrapped in an Ace bandage. He claimed to have suffered a roofing injury, the complaint said.

Prosecutors noted in the complaint Douglas punched another person on a bus on Oct. 28 in West Allis, and surveillance video from that incident showed a suspect resembling Douglas.

Douglas made his initial appearance in court on Monday. Cash bond was set at $250, and a preliminary hearing was scheduled for Nov. 21.