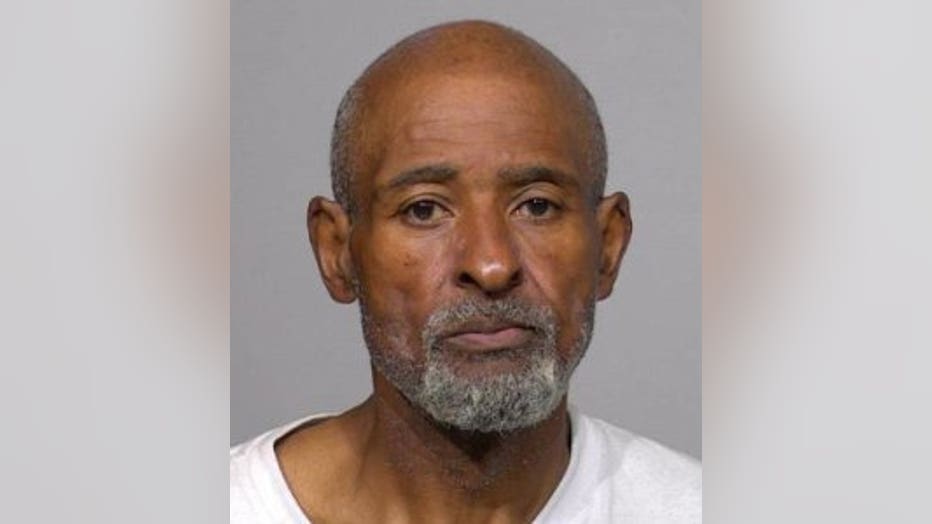 MILWAUKEE -- Prosecutors say a man who indicated he owed drug dealers thousands of dollars burglarized eight Milwaukee businesses and attempted to burglarize another business in less than a month.

According to the complaint, an employee noticed 36 servings of beer (bottles and cans) missing from the beer cooler, and four bottles of liquor gone.

There was damage from pry marks on the cooler, the complaint said.

According to the complaint, the alarm went off at the business, and it was determined the front glass door panel had been smashed after prosecutors said Taylor Jr. threw a rock into the window. 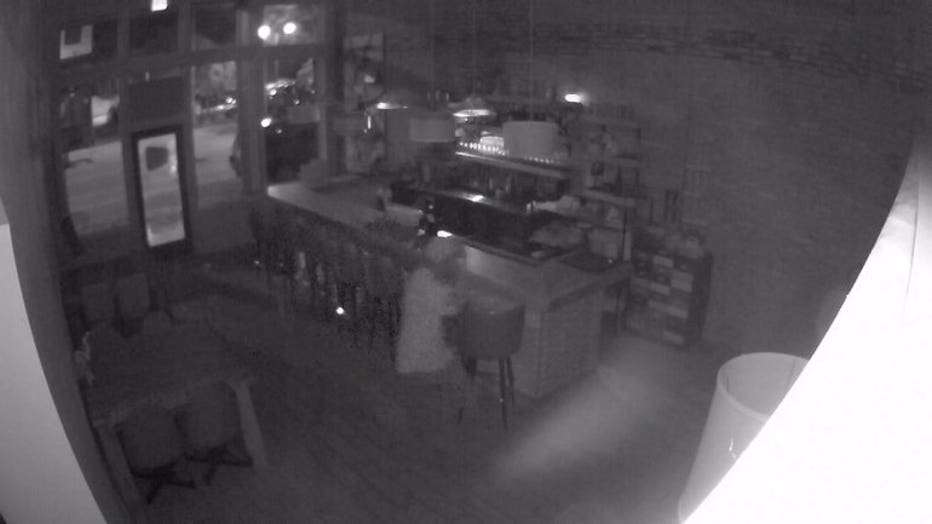 "It feels like it hurts a little more knowing that we're trying our best to make it, and you're just taking money right out of my pocket when you do something like this," said Krista Bach, owner of Rec Room Craft Co. 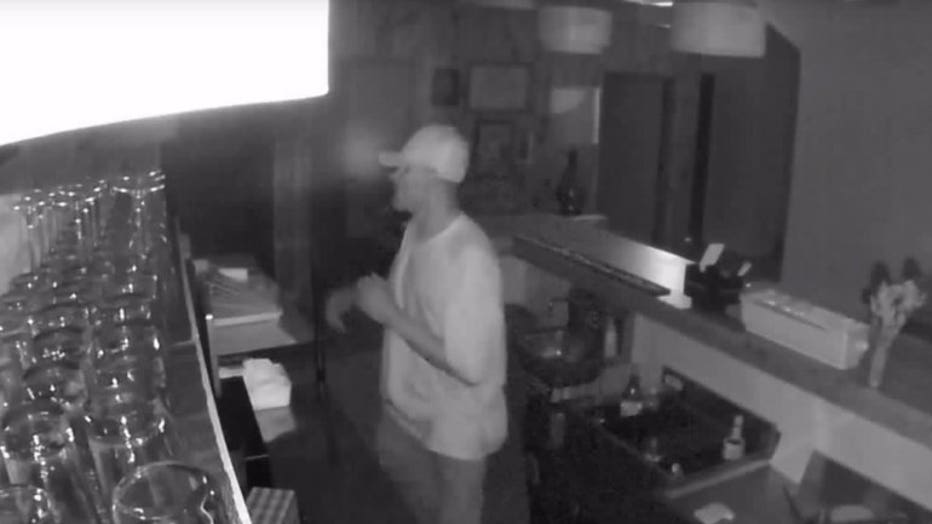 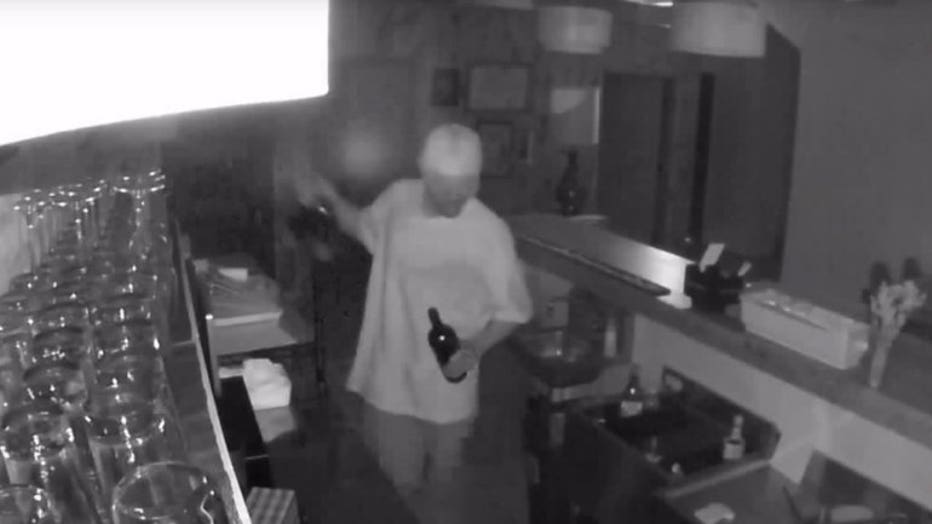 The criminal complaint listed a number of items missing from the distillery, including $200 to $300 worth of flasks, $200 worth of chicken wings, deviled eggs, a gallon of mustard, meat, cheese, a case of burgers, five quarts of cheese, 15 sausages, two chef knives, and a kitchen linen.

Prosecutors said Taylor Jr. used a knife to cut the cord on the cash register.

A number of items were missing from the hotel, including a bottle of champagne, two steaks, a bag of potato chips, a jar of jam, and silverware. According to the complaint, the steaks, jam, champagne, and knife were found in the grass on 6th Street, and an employee told investigators she possibly recognized the suspect as someone who lives in the "Tent City" under the I-794 bridge near Clybourn and James Lovell.

Taylor Jr. was seen going into a filing cabinet containing more than $500 worth of tip money, and prosecutors said he took a safe with $5,000 inside.

According to the complaint, Taylor Jr. forced entry by removing the screen door and breaking out a glass panel.

Taylor Jr. removed two cash drawers and a cigar box containing extra money which was later found in a dumpster, but the money wasn't inside, the complaint said.

"The cameras show the guy coming from the back exit door, he's coming inside and leaning down to hide his face from the cameras and then he went straight to the cash register and stole the cash box," said Rakesh Rehan, owner of Café India. 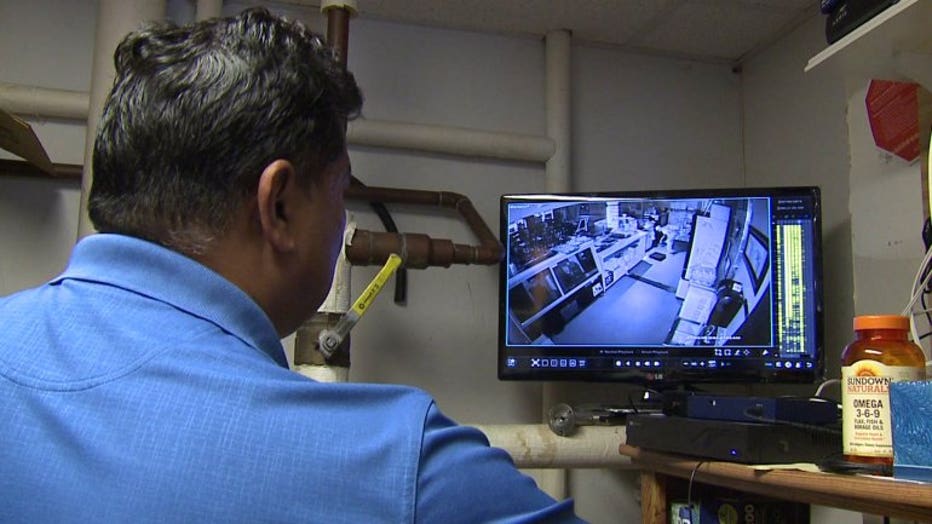 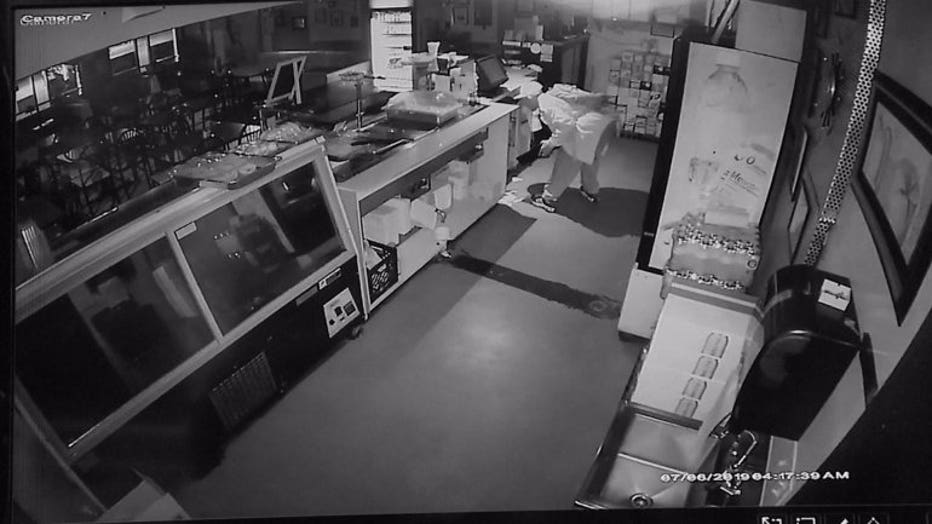 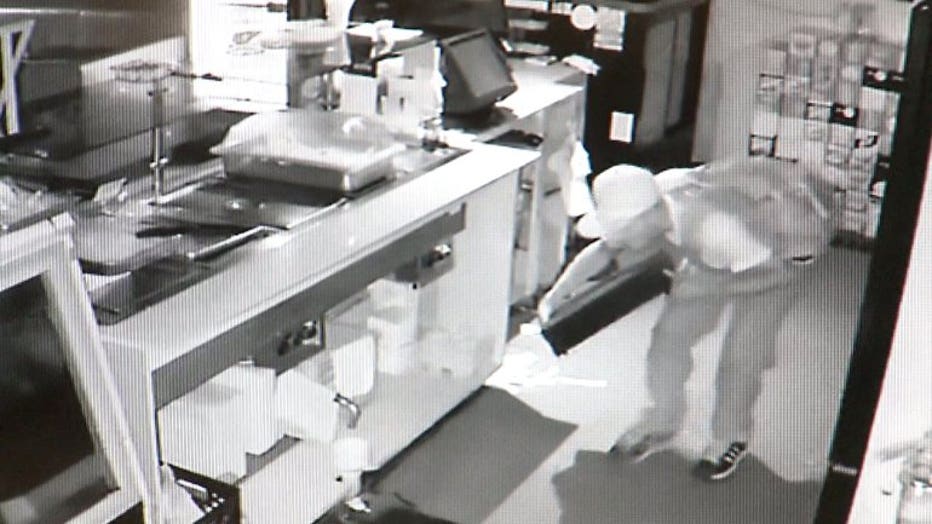 Prosecutors said Taylor Jr. was seen by an employee running out of the business, and he told the employee he was using the restroom. The cash box was missing, and the front door had been pried open.

Taylor Jr. got away with the cash box and liquor bottles, the complaint said.

Prosecutors said Taylor Jr. rode up on his bicycle, and attempted to smash the window with a brick. He then attempted to open the door, before fleeing.

He was soon spotted near 13th and Mt. Vernon, and arrested.

According to a criminal complaint, he told investigators he was on probation for two years, and "recently ran into some drug dealers" he owed approximately $3,100 for crack cocaine, and indicated he was "frustrated."