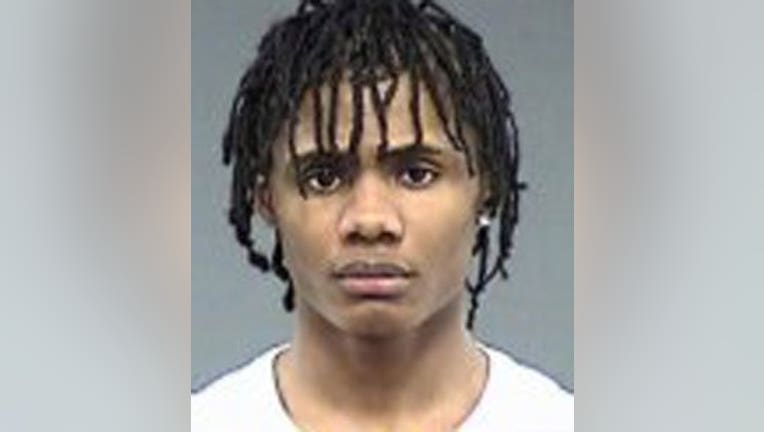 MILWAUKEE COUNTY -- A 17-year-old boy from Green Bay accused in connection with a January pursuit involving a stolen vehicle pleaded guilty Sept. 30, and was sentenced to probation Monday, Nov. 4.

Rezhun Scott entered the plea to one count of second-degree recklessly endangering safety. Two other felony charges were dismissed.

Scott was sentenced Monday to two years' probation. A sentence of 18 months in prison and 12 months' extended supervision was stayed. Scott's license was revoked for six months.

According to a criminal complaint, on the evening of Jan. 11, Wauwatosa police officers on patrol came upon a stolen vehicle that turned into a gas station. A pursuit soon ensued, reaching speeds in excess of 80 miles per hour. The complaint said the suspect vehicle swerved around traffic.

Eventually, stop sticks were deployed and the passenger tires were successfully struck. However, the suspect vehicle did not stop. At Burleigh and Menomonee River Parkway, the complaint said the suspect vehicle nearly struck another vehicle that was traveling into the intersection. Additional stop sticks were deployed at 104th Street, and all of the vehicle's tires were successfully struck -- but the vehicle continued to flee in excess of 65 miles per hour, with all four tires deflating.

The suspect vehicle encountered backed up traffic at Mayfair Road and the driver turned into an alley behind a gas station -- entering a parking lot before exiting back onto Mayfair Road. At Mayfair and Auer, the vehicle came to a stop after the 1.5-mile pursuit. A high-risk traffic stop ensued, and the complaint said an officer saw the driver move into the back seat of the vehicle when it came to a stop.

Four suspects were removed from the vehicle -- Scott, a 15-year-old, and two 16-year-olds.

The complaint said a search of Scott revealed the key fob for the stolen vehicle in his jacket. The owner of the vehicle indicated it was stolen from her in Green Bay.

Scott was interviewed, and the complaint said he admitted he was driving the stolen vehicle during the pursuit -- and he acknowledged fleeing police. He said he has borrowed the vehicle from a friend.