VATICAN CITY — Pope Francis on Sunday decried a deadly attack on a Coptic church in Egypt during Palm Sunday celebrations, just weeks before his planned visit to Cairo.

The pontiff expressed his "deep condolences" to the Coptic patriarch, Tawadros II, calling him "my brother," to the Coptic church and "all of the dear Egyptian nation," and said he was praying for the dead and injured in the attack that occurred just hours earlier as Francis himself was marking Palm Sunday in St. Peter's Square. 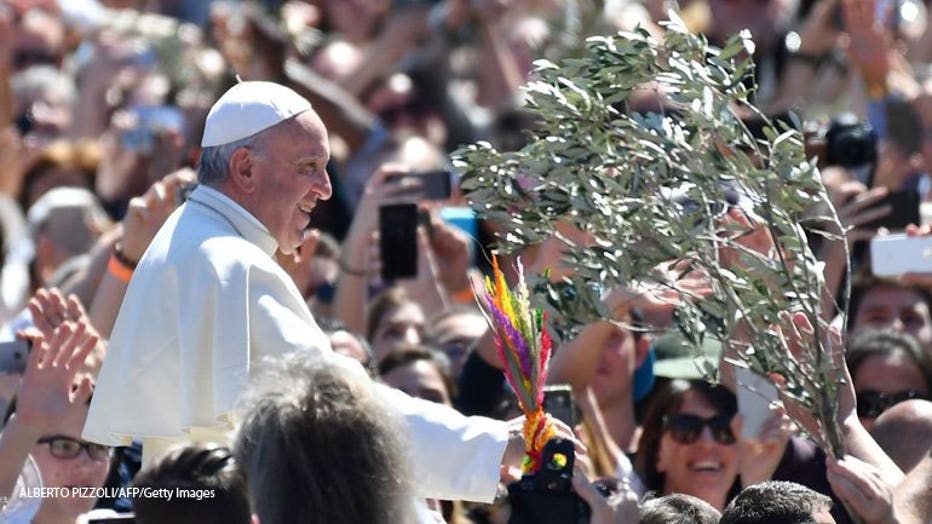 Pope Francis greets the crowd at the end of the Palm Sunday mass, on April 9, 2017 at St Peter's square in Vatican. Palm Sunday is the final Sunday of Lent, the beginning of the Holy Week, and commemorates the triumphant arrival of Jesus Christ in Je

The pope's remarks on the church attack were handed to him on a piece of paper after he remembered the victims of the Stockholm attack Friday night. 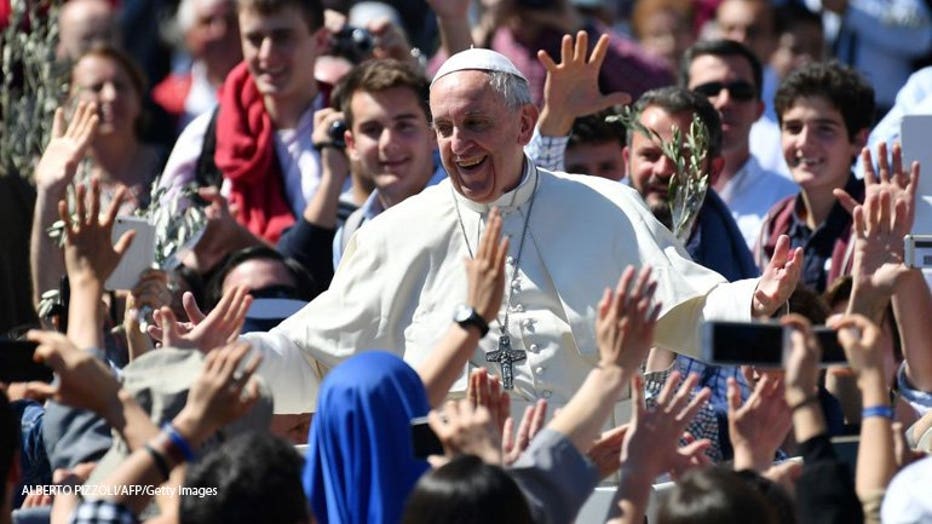 The pope and cardinals in red robes led a solemn process clutching elaborately braided palm fronds as they walked through the throngs, followed by the papal blessing of palm fronds and olive branches.

The processions recalls the bittersweet nature of Holy Week, with the faithful clutching simple palm fronds and olive branches to commemorate Jesus' triumphant entrance into Jerusalem only to be followed later by his death on a wooden cross.

In his homily, the pope remembered the suffering in the world today, citing those who "suffer from slave labor, from family tragedies, from diseases ... They suffer from wars and terrorism, from interests that are armed and ready to strike."

After his traditional Sunday blessing, the pope circled the square in the pope mobile to greet the faithful.