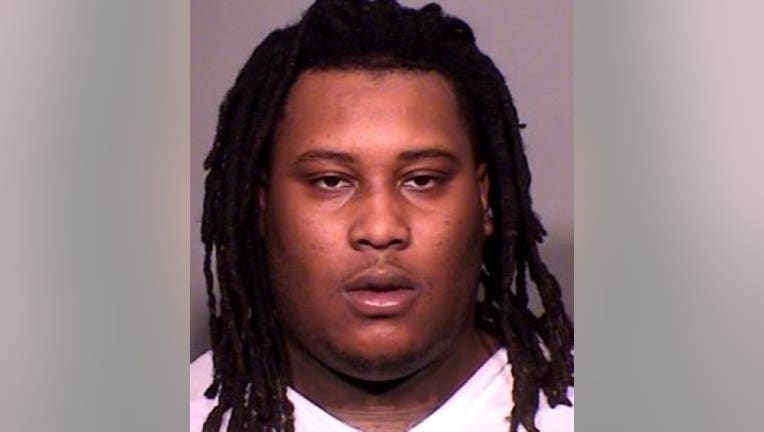 Crosby was arrested in Texas by the U.S. Marshals Service.

Harris was killed in a crash on Monday, March 16.

Police said officers spotted a driver, believed to have been Crosby, who disregarded a red light. Officers conducted a traffic stop, however, the driver fled from the traffic stop and led officers on a brief pursuit.

Approximately one minute after the pursuit began, officers lost sight of the vehicle and turned off their emergency lights and sirens.

Shortly thereafter, officers came upon the crash at 51st Street and Vienna Street. The fleeing driver crashed into an occupied vehicle that was traveling on 51st Street. 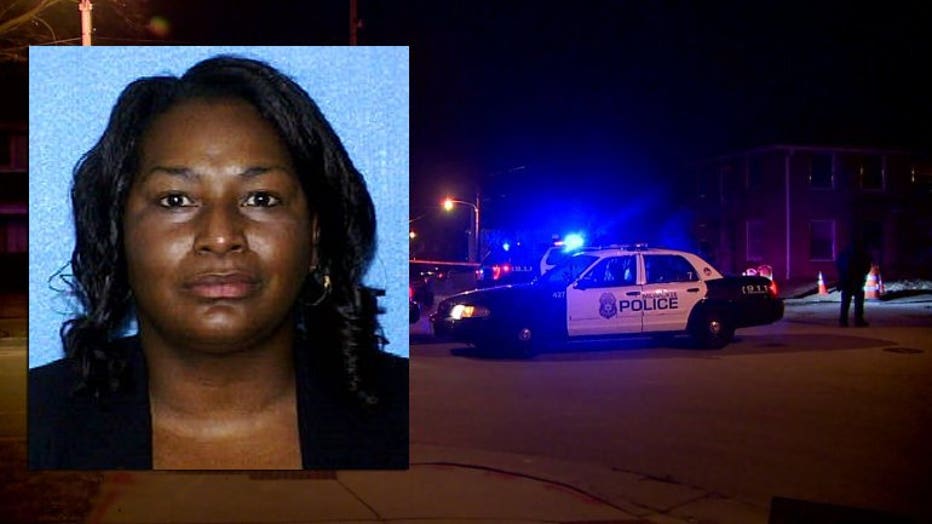 Harris, who was driving that vehicle, died as a result of injuries suffered in the crash. She was employed as an emergency communications operator with the Milwaukee Police Department for more than 32 years. She left behind a husband, two adult children, two grandchildren, and a host of family members and friends. 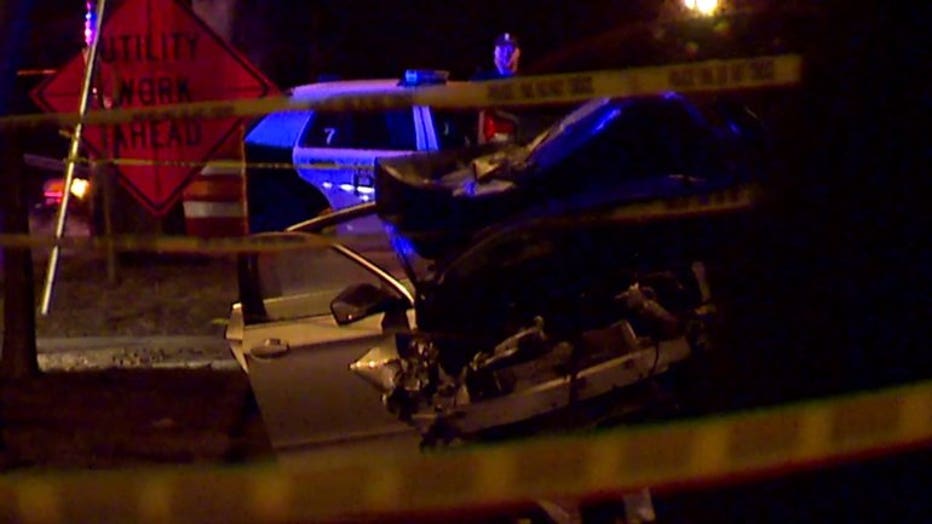 Fatal crash at 51st and Vienna