BUTLER, Wis. - The Village of Butler Police Department is investigating multiple retail thefts and an attempt to pass counterfeit money at the Kwik Trip on Arden Place.

According to police, on July 25 the suspect stole several candy items after concealing them in a backpack in the restroom. The suspect reportedly left in a waiting red Dodge Challenger or Charger. 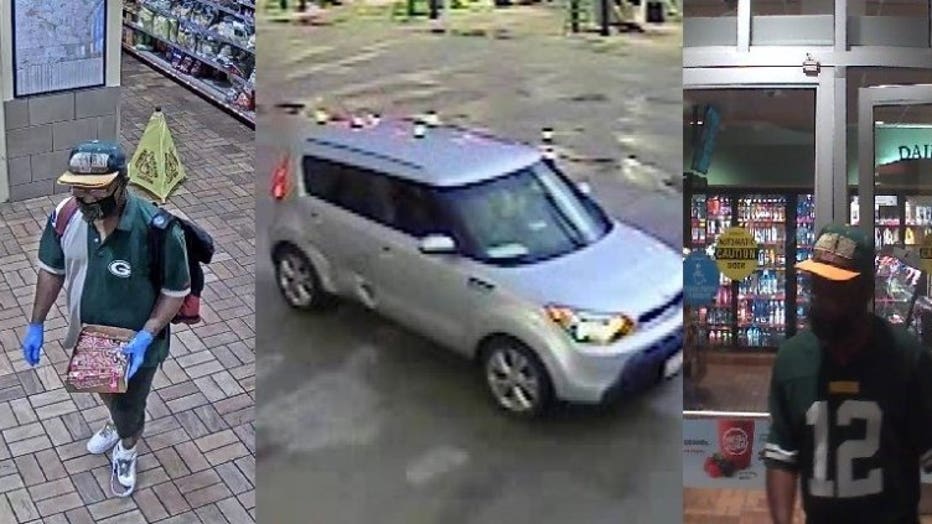 On July 26 the suspect attempted to pass a counterfeit $100 bill, and after confronted, stole cigarettes and scratch-off lottery tickets. The suspect fled as a passenger in a waiting silver Kia Soul with distinctive damage on the passenger’s rear door.

It was discovered that the nickname the suspect goes by is “Kaleaf” AKA “The Candy Man”. He reportedly sells candy in the Milwaukee area.

If any other agencies or individuals can identify the suspect or have had similar incidents, please contact Officer Herpin with the Village of Butler Police Department at 262-446-5070 (non-emergency dispatch) reference IR(s)# T20003611, T20003624.

You can make an anonymous tip through Waukesha County Crime Stoppers by calling 1-888-441-5505, or through their website at stopcrimewaukesha.com.