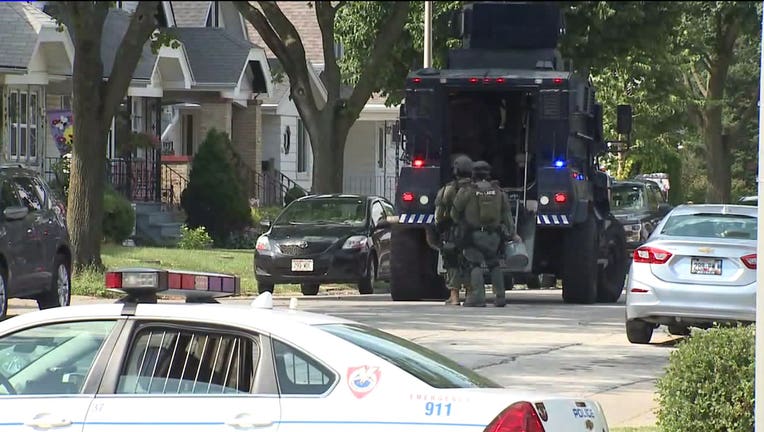 WEST ALLIS - A 41-year-old man was taken into custody following an hours-long standoff with law enforcement in West Allis on Saturday, Aug. 8.

According to the West Allis Police Department, authorities were called to the scene around 1:30 p.m. for a report of an armed man who was expressing suicidal intentions. Other residents of the home evacuated and the man barricaded himself inside.

West Allis Police SWAT and Negotiator personnel responded, along with the Milwaukee County Sheriff's Office and Greenfield Police Department. After several hours, the man exited the home and was taken into custody without incident. No one was injured.

The incident remains under investigation and will be presented to the Milwaukee County District Attorney's Office for potential charges.