MOUNT PLEASANT -- Two arrests were made in Mount Pleasant early Sunday, March 3 after a vehicle slammed into the front porch of a home near Spring Street and Illinois Street.

Police said it all started when a 52-year-old Racine man headed northbound on Ohio Street at a high rate of speed failed to stop for the stop sign at Spring Street. The vehicle went airborne, striking a curb and street sign before vaulting over a guardrail. It then slammed into the front porch of the home. 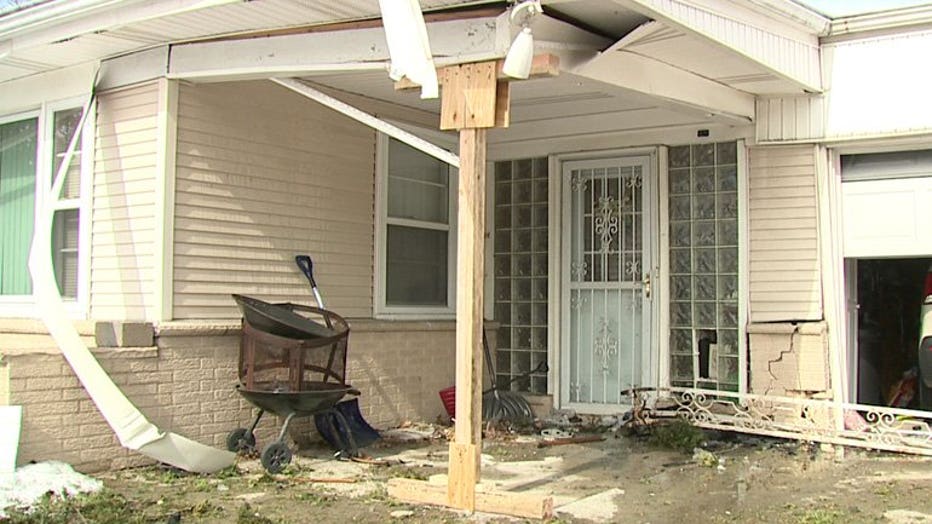 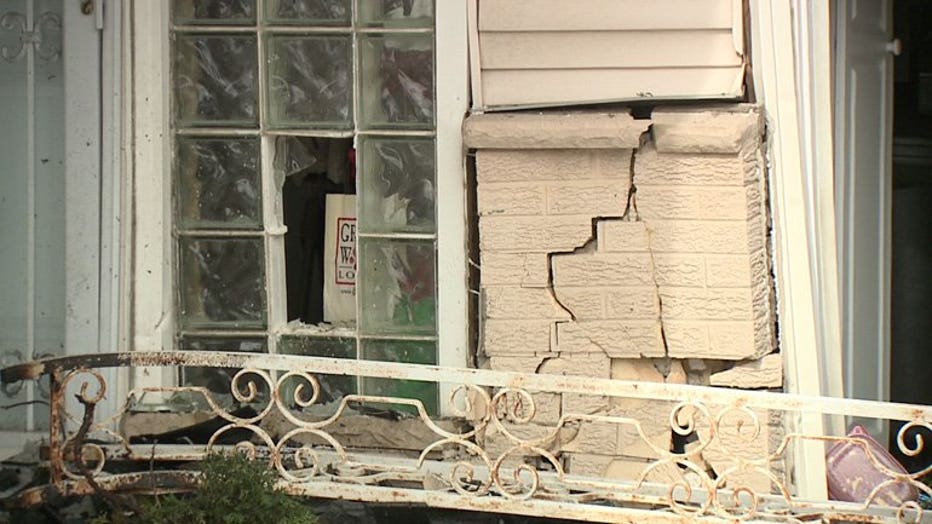 He was arrested and transported to the Racine County Jail on charges including OWI, fourth offense, failure to stop at stop sign, inattentive driving and possession of open intoxicants. 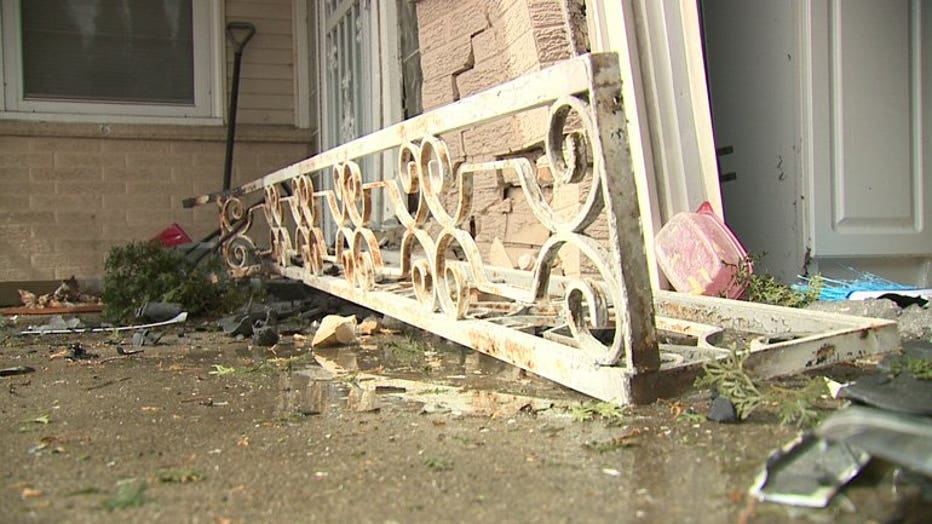 Meanwhile, as first responders worked the scene, police said another driver drove in the opposite traffic lane, disregarding squad cars and flares. When officers made contact with the driver, they detected a strong odor of marijuana coming from the vehicle. The driver failed a field sobriety test and was arrested and released to a responsible party. She was cited for OWI, first offense and possession of THC.