Two men were arrested following an armed carjacking in West Allis. One pulled over when topped police, the other took off, eventually ditching the vehicle and climbing over a fence.

WEST ALLIS - Police are investigating an armed carjacking that happened near 60th Street and Mitchell in West Allis around 1:30 a.m. on Saturday, Aug. 8.

A West Allis police officer was flagged down by a man saying he was confronted in an alley by two men. One man allegedly pointed a gun at him, while the other man stole his vehicle. The two fled in separate vehicles.

The suspect vehicle and the victim’s vehicle were spotted in the area and traffic stops were attempted. The suspect vehicle immediately pulled over and a 28-year-old male from Milwaukee was taken into custody. A firearm was recovered in the vehicle.

The suspect who stole the victim’s vehicle fled into the City of Milwaukee where the vehicle was abandoned near 31st and Burnham.

Surveillance cameras at a nearby restaurant showed the suspect get out of the car and jump over a fence with officers following him closely behind. 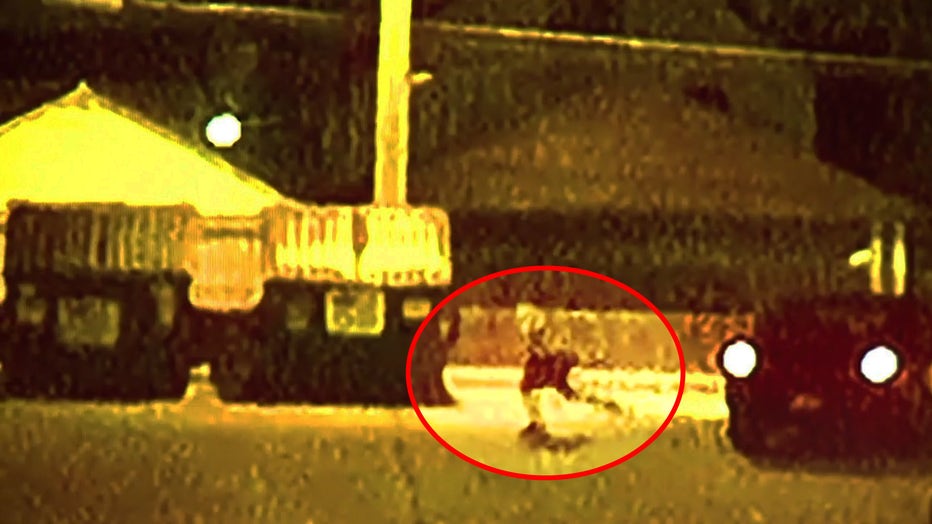 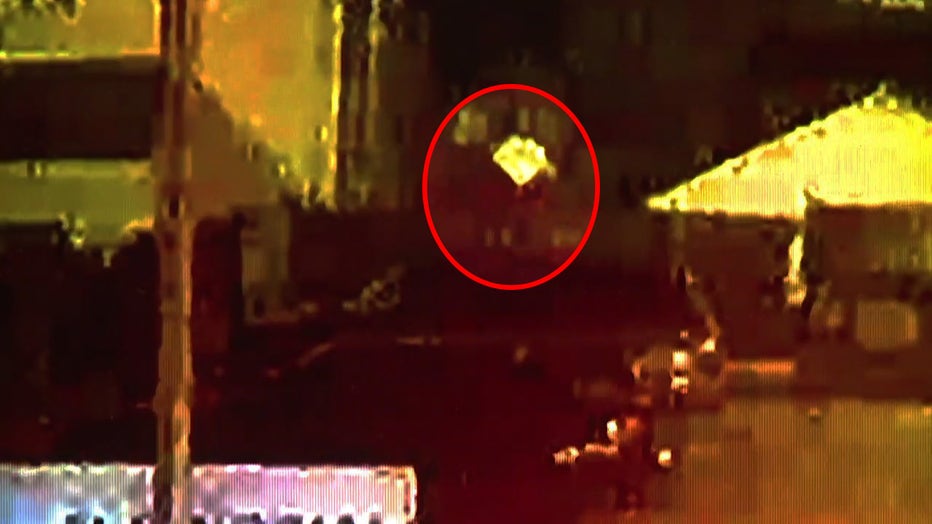 Police said that when suspect jumped over the fence, he seriously injured his leg. As the suspect continued to attempt to flee on foot he fired a shot toward officers. No citizens or officers were injured. No police officers returned fire either, according to police.

The male was taken into custody a short distance away and a firearm was recovered on scene. The 25-year-old male from Milwaukee was taken to a hospital for treatment.

The case will be reviewed by the Milwaukee County District Attorney’s Office in the coming days.