MILWAUKEE -- Police are asking for the public's help identifying and locating a subject wanted for an armed robbery that occurred on Thursday, March 26, 2020, at approximately 5:53 p.m., near E. Capitol Drive and Holton Avenue. 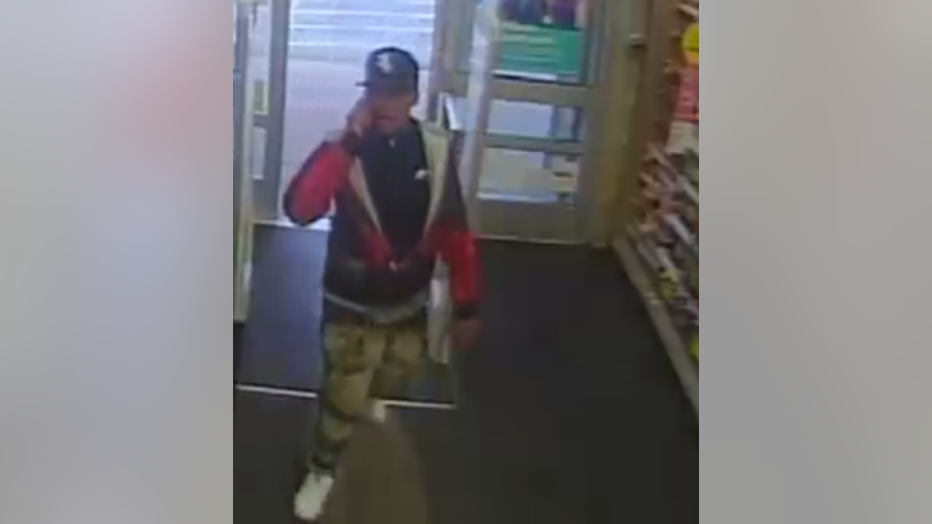 The suspect is described as a black female, between 20 and 25 years old, 5’7” to 5’10”, thin build, with a medium complexion and short afro.
She was last seen wearing a black Chicago White Sox baseball cap, black jacket with red and white striped sleeves with a large red logo on the back, blue jeans, and white shoes. The suspect implied she had a knife. 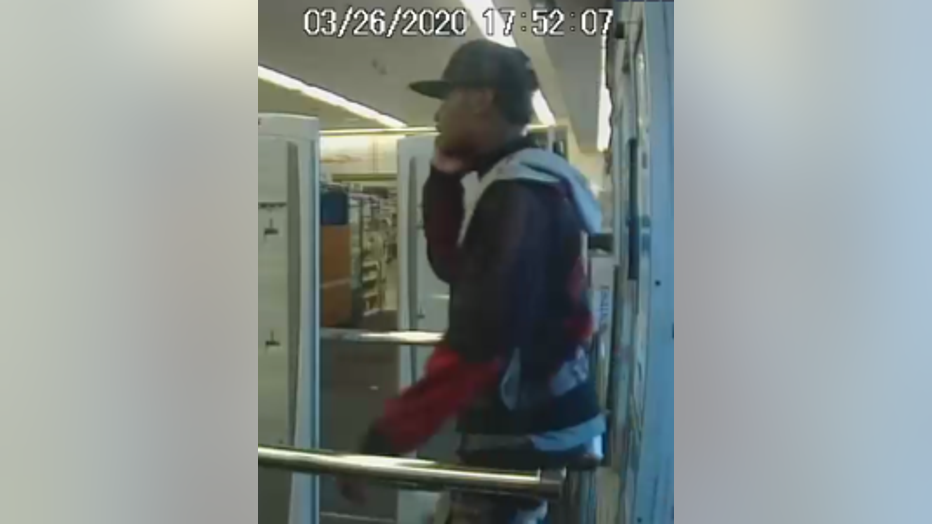 The suspect vehicle is described as a silver 4-door 2005-2007 Cadillac STS. The vehicle has a scuff mark on the driver’s side front bumper. 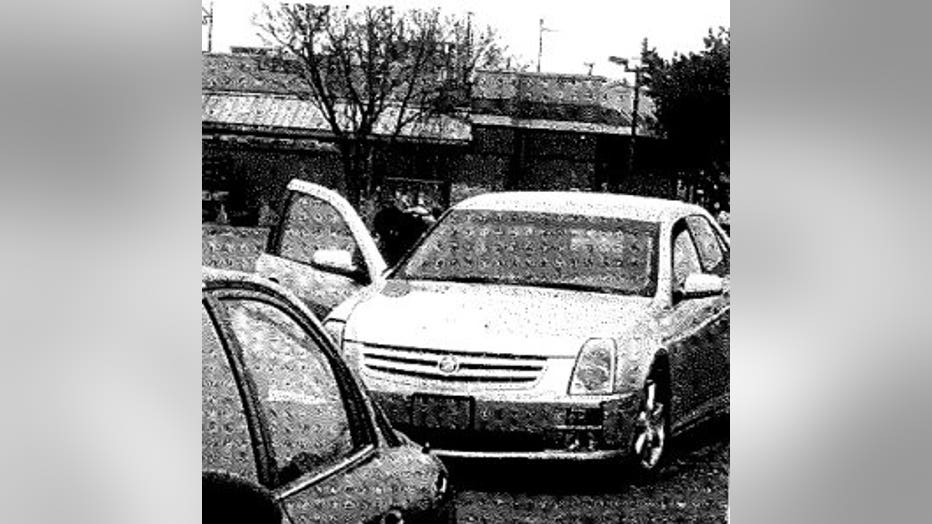 The suspect removed items from the business. When approached by the security guard, the suspect implied she had a knife. The suspect fled the location in the vehicle.