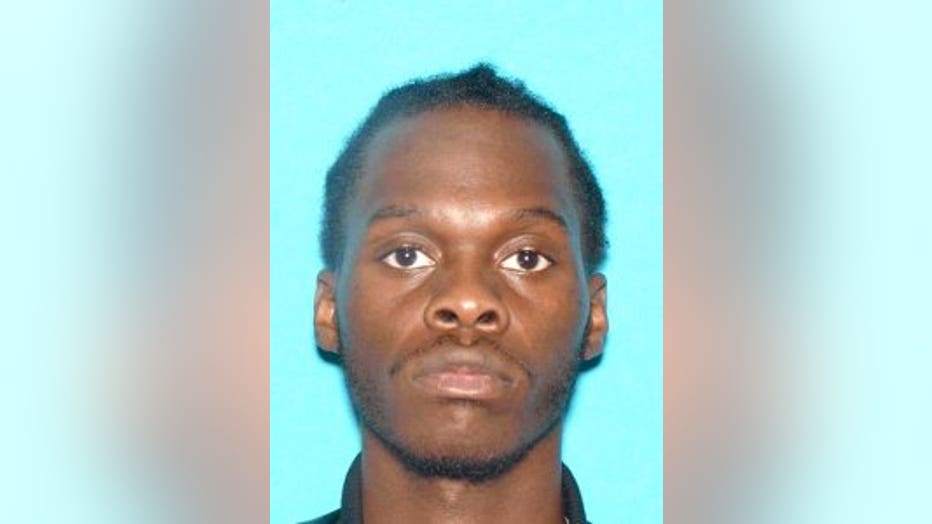 The cause and manner of Rene's death has yet to be determined by the Bergen County Medical Examiner's Office, Calo's statement said.

A search of property records shows the Fair Lawn home is the most recent address listed for the 29-year-old Giants cornerback.

Neither Jenkins nor a representative for the New York Giants could be reached Tuesday.

Citing sources, ESPN reported Jenkins is aware of the investigation. The NFL player was not home when the body was discovered. He has been in Florida since the end of the Giants minicamp two weeks ago, ESPN said.

William Jenkins is being held at the Ontario County Jail.

CNN Wire contributed to this story