The first shooting happened around 9:15 p.m. near 27th and Kilbourn.

It is believed that two subjects exchanged words outside of a car when shots were fired by both.  One subject has been taken into custody.  It does not appear that either of these victims were involved in the argument.  This investigation is ongoing.

The second shooting happened near 67th and Villard around 11:30 p.m. 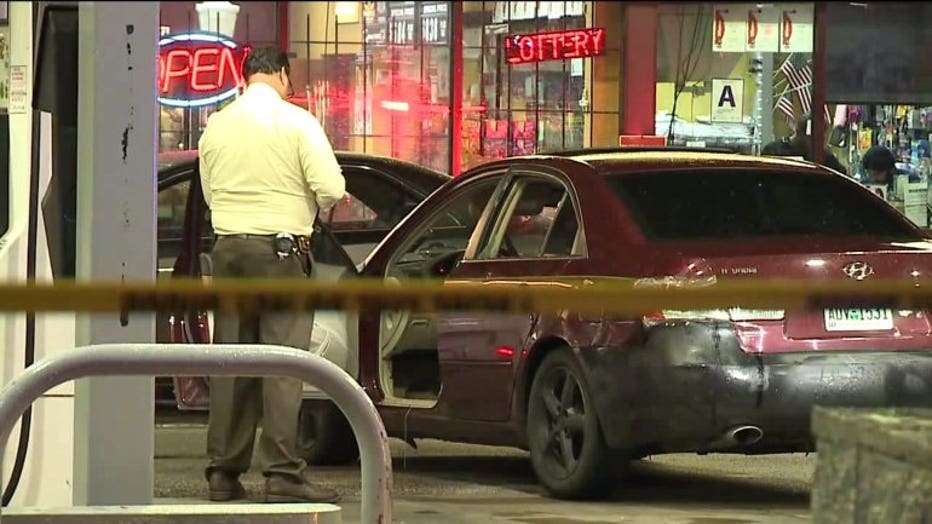 Shooting near 67th and Villard in Milwaukee 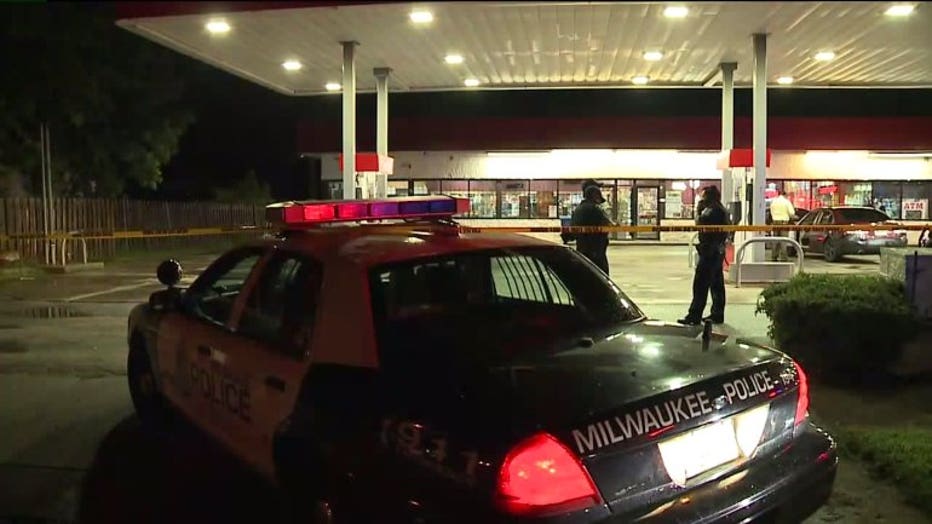 Shooting near 67th and Villard in Milwaukee

According to police, an 18-year-old man was driving in his vehicle when shots were fired by an unknown suspect(s).  The victim realized he was shot and drove to a nearby gas station where police were flagged down.

He was transported to a local hospital for treatment.

The investigation is ongoing at this time looking for a motive and suspect(s).