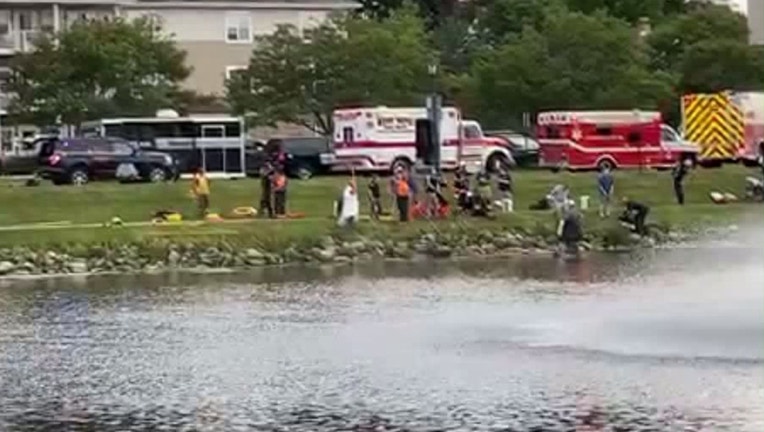 HARTFORD - A 28-year-old man was pulled from a pond in downtown Hartford after drowning on Saturday, Aug. 15, according to police.

Hartford police were called to the pond around 4:40 p.m. for a report of a man in the water in distress. A witness told police that the man entered the pond in an attempt to recover a remote control boat that was sinking.

Once at the scene, officers saw the man go under the water and did not see him resurface. An officer went into the water in an attempt to rescue the man, but could not find him.

The Hartford Fire Department and the Washington County Dive Team were called in to help. Around 5:40 p.m., the man was pulled from the water, deceased.