MILWAUKEE -- Two people were hurt in a shooting that happened Monday night, June 24 near 53rd and Hampton around 7 p.m.

When officers arrived on scene, they located two victims suffering from gunshot wounds.

The investigation revealed that both victims, a 30-year-old man and a 23-year-old man,  were standing outside when a vehicle drove past and someone inside the vehicle fired multiple gunshots at the victims. 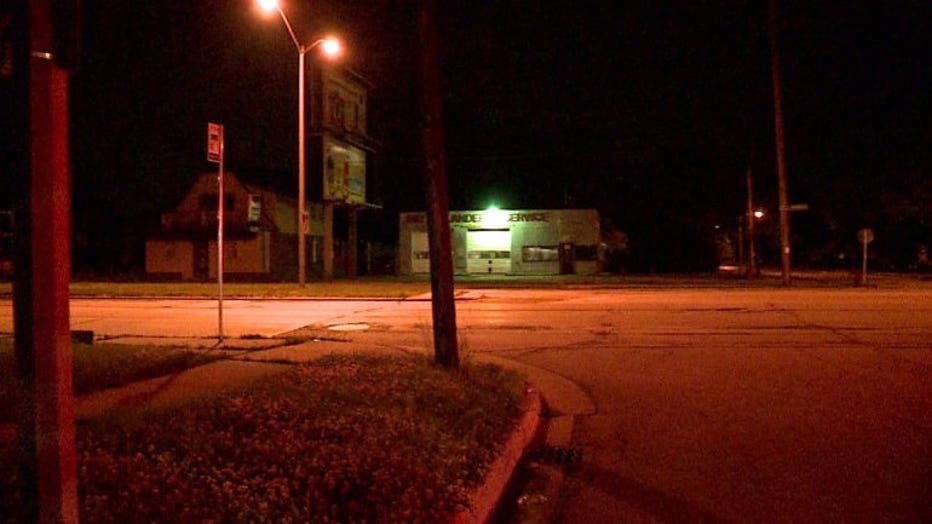 Shooting near 53rd and Hampton in Milwaukee 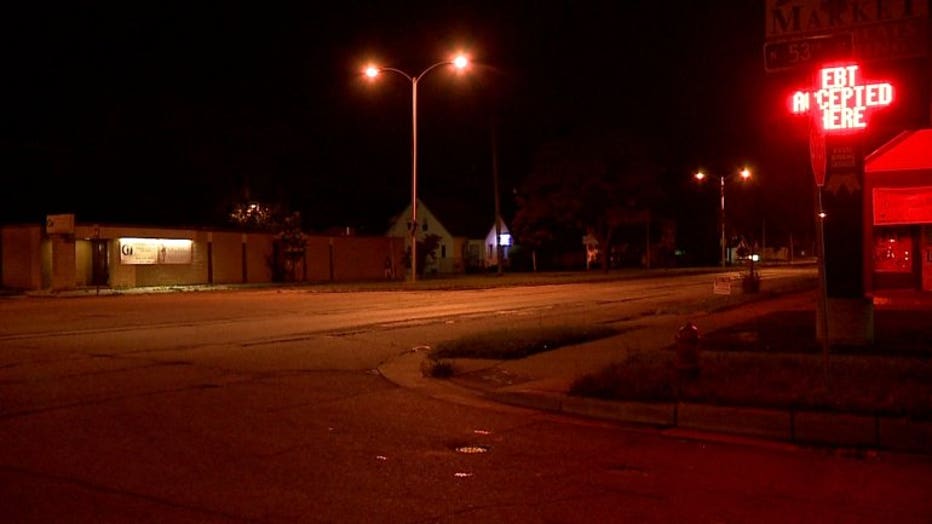 Shooting near 53rd and Hampton in Milwaukee

The suspect vehicle then fled the scene.

The Milwaukee Fire Department responded and provided medical care for both victims and transported them to a hospital.