The first shooting happened around 6 p.m. near 56th and Hampton. A 24-year-old man was shot and taken to the hospital to be treated. 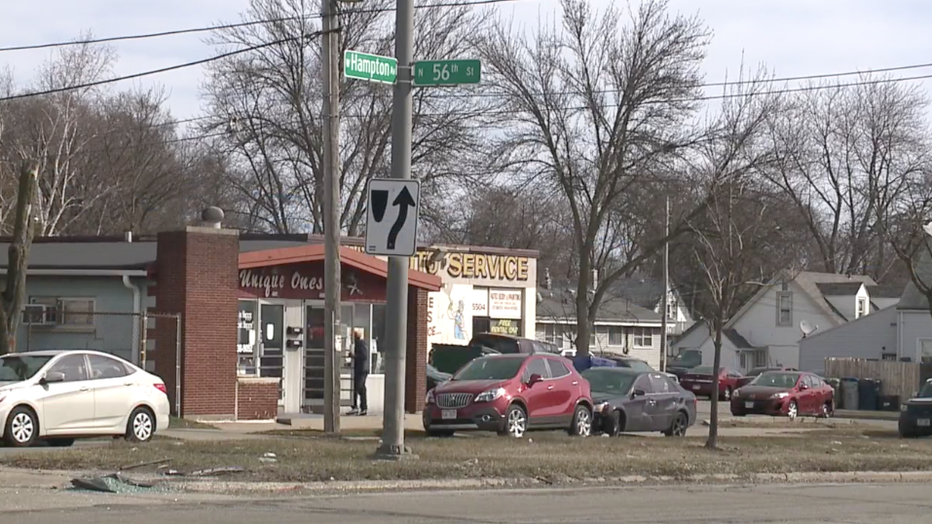 The second shooting happened around 3:30 a.m. near 91st and Bradley.

Police say the victim was driving when the suspect vehicle approached and an occupant fired several shots, striking the victim. A 31-year-old man from Milwaukee, sustained serious injuries but is in stable condition. He arrived at the hospital for treatment.

Police continue to seek unknown suspects in both incidents.

Man with gunshot wounds shoots at police responding to scene

Milwaukee police are investigating an incident in which shots were fired at officers that were responding to a shooting near 76th and Winfield around 9:40 p.m. Saturday.

Cudahy police responded to a 911 call of a physical fight near Pennsylvania and Ramsey shortly before 8 p.m. Saturday. When officers arrived, they made contact with a person who was armed with a firearm.