MILWAUKEE -- Two men were hurt in a shooting near 26th and Mitchell early Monday, Aug. 26.

It happened around 2 a.m.

Police said the victims, ages 41 and 22, were shot during an attempted armed robbery.

The victims were taken to a hospital for treatment of their injuries. 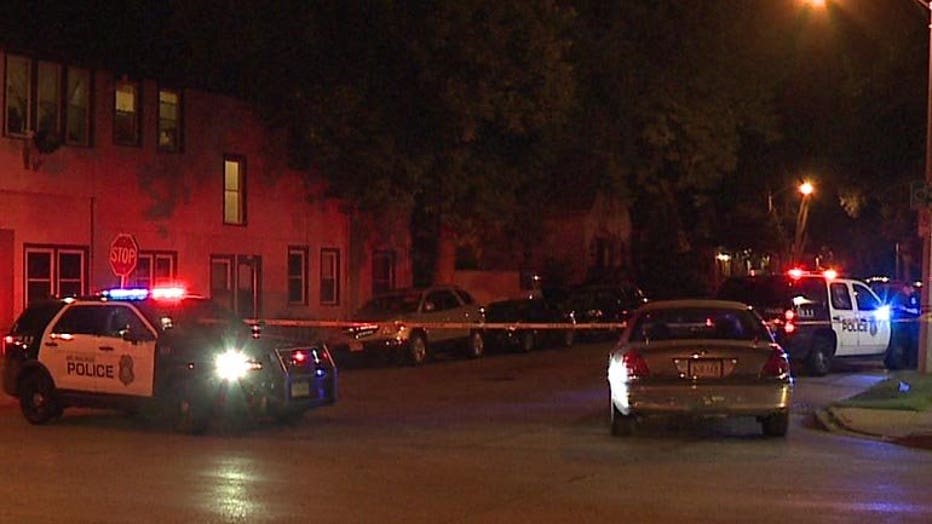 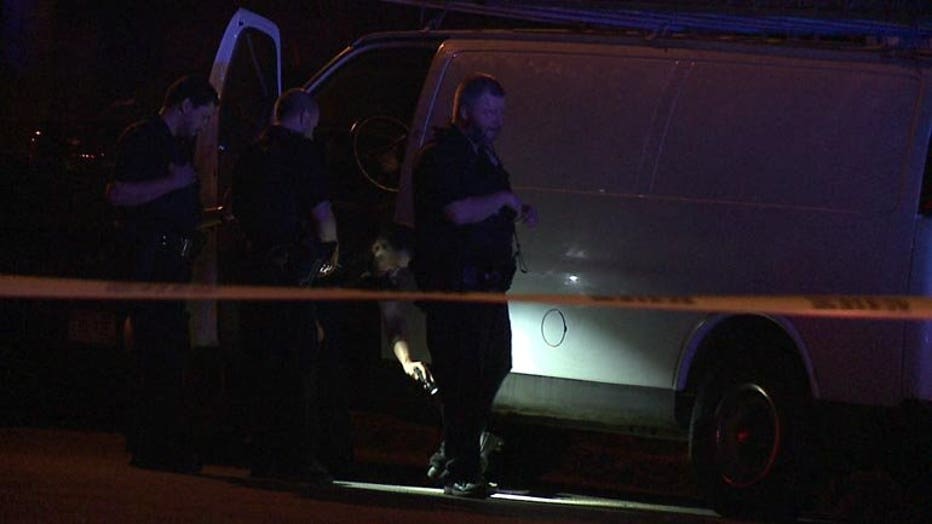