According to the Sheboygan County Sheriff's Office, the plane lost power shortly before 8 p.m., and landed in an open field south of County Highway FF and west of State Highway 32 in the Town of Herman. 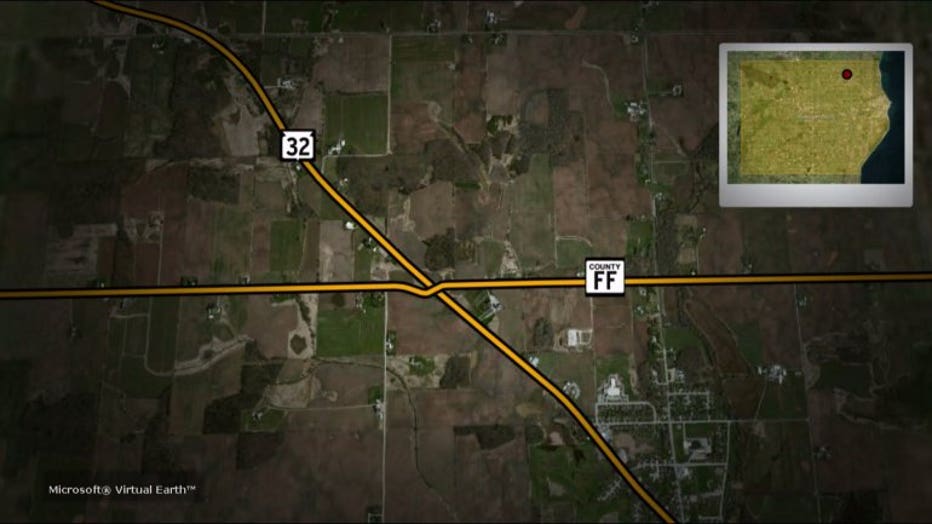 There were no injuries reported as well as no damage to the aircraft.