Police say two occupants of the car fled after the crash.

MILWAUKEE - Milwaukee police are investigating a serious hit-and-run that left a pedestrian in critical condition near 11th Street and Atkinson Avenue around 1:45 a.m. Sunday, Oct. 11. 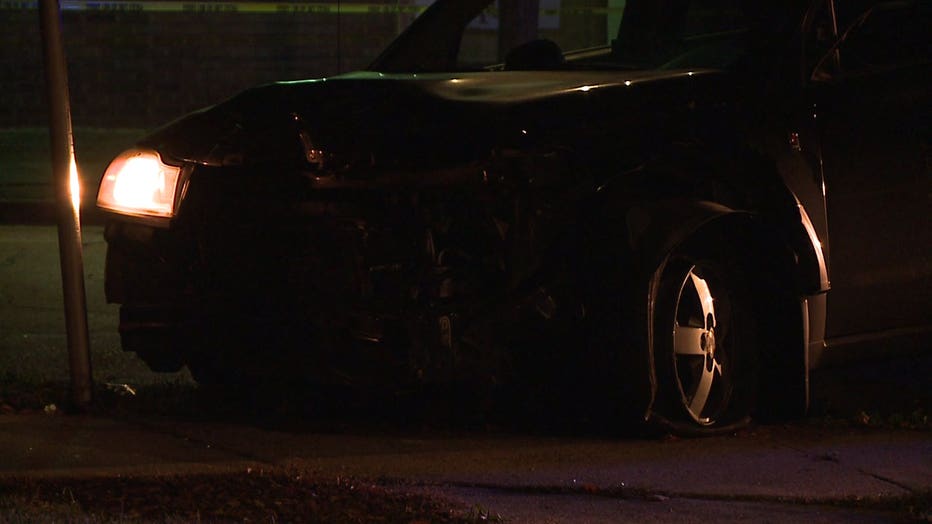 Police said a vehicle jumped the curb and hit a male pedestrian. Two occupants of the car were seen fleeing the striking vehicle on foot. The owner was taken into custody, police said.

The victim was taken to the hospital in critical, yet stable condition. 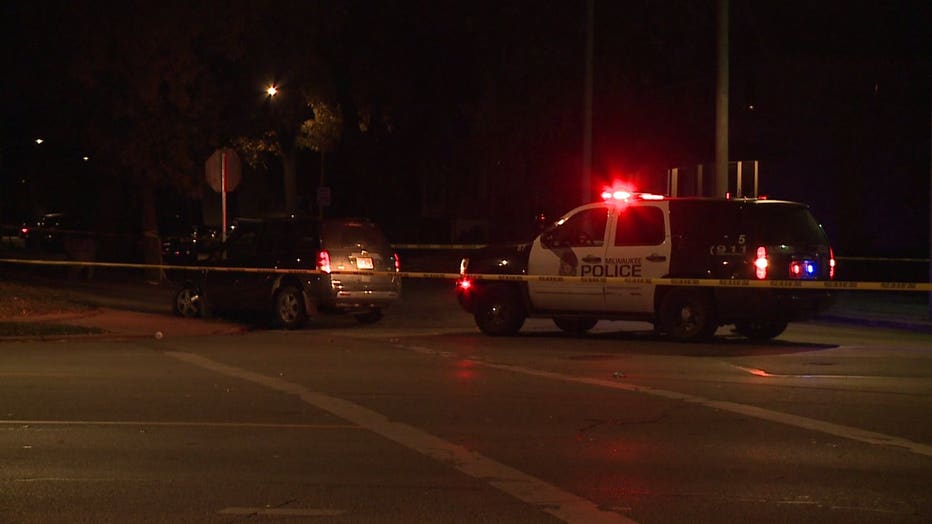 Police are investigating a shooting that left a 33-year-old man dead near 29th and Lisbon late Friday night.

Swimmer pulled from lake in Oconomowoc; in critical condition

The 36-year-old man was swimming in the dam between Folwer Lake and Lac La Belle around 9:20 p.m. when he went missing.