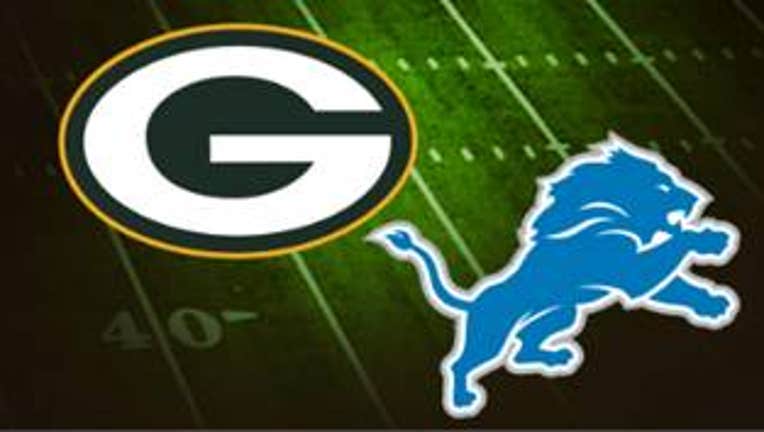 DETROIT - The 1st place Green Bay Packers take on the 2-13-1 Detroit Lions at Ford Field at noon on Sunday.

Packers ball on the Green Bay 26 and take it to the end zone. Packers start the game 7-0.

Ball starts on the Detroit 25. Detroit turns over on downs after seven plays. Packers ball on the DET 34.

Rodgers sacked on 3rd and 9 and loses 8. The Packers punt.

Detroit goes 57 yards in ten plays to bring seven on the board. It's 14-7 Detroit.

Ball on the DET46. Packers take it 46 yards for an Allan Lazard touchdown. Crosby misses the extra point. It's 14-13 Detroit.

Detroit turns over on downs to start the half.

Jordan Love starts behind center for the Packers in the second half. A completed pass to Winfree is fumbled and Detroit recovers.

Eleven plays and Crosby takes it between the uprights. It's 24-16.

Detroit punts on their next drive and the Packers close out the third at the 1 yard line with 1st and goal.

Packers score on 2nd and Goal. Jordan Love attempts a 2-point conversion and fails. It's 24-22 Lions.

Josiah Deguara takes it 62-yards for a touchdown. Jordan Love runs in a 2-point conversion. The Packers take a 3-point lead with 4:49 left in the game.

A Jordan Love interception leads to a Detroit field goal.