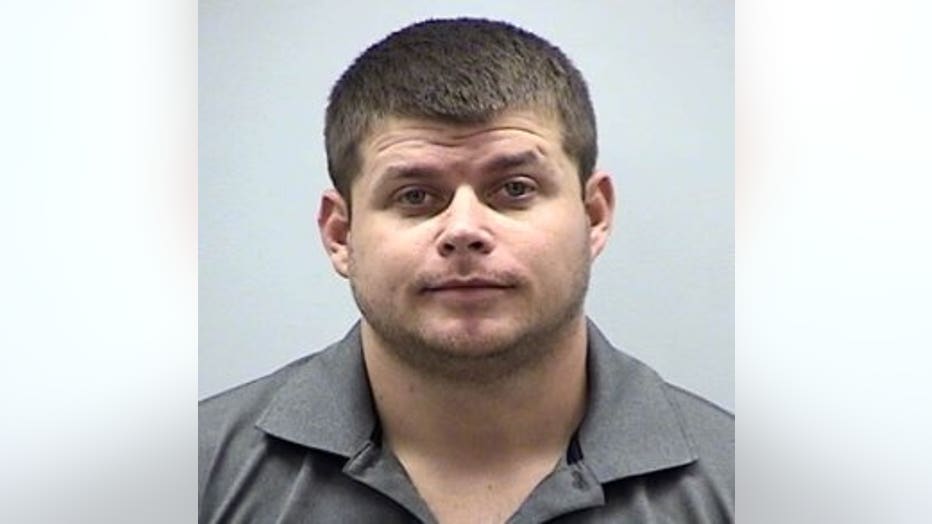 WEST BEND -- One man's plan to steal credit card information was foiled thanks to an employee paying close attention. The accused is 30-year-old Florin Ardel, who unknowingly turned himself into police.

The incident happened in August, but charges weren't filed until last week. Police say part of the reason is because Ardel was using an alias and wouldn't admit his true identity.

On Aug. 16 during a routine check of their ATMs, an employee noticed something was off. 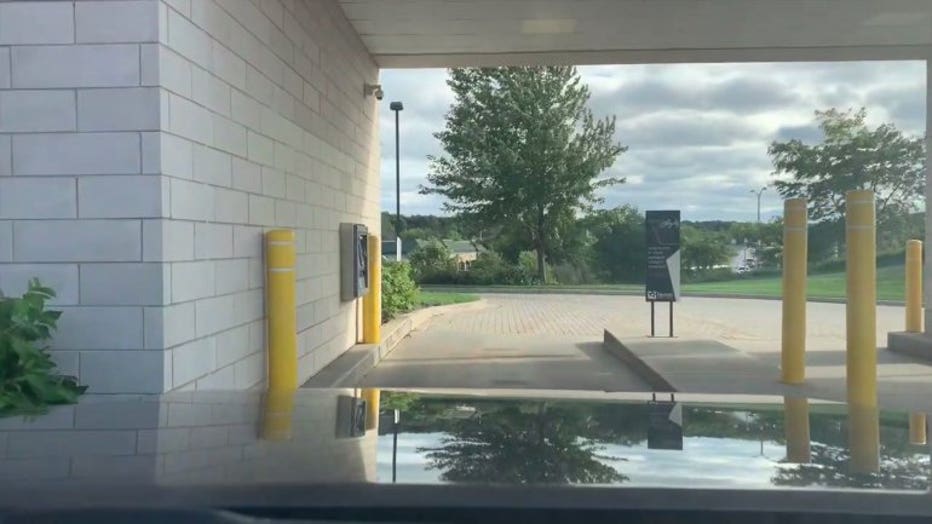 "When the clerk ran a card, like a test card, there was more resistance on the card than there should normally be," said Lt. Pokorski. 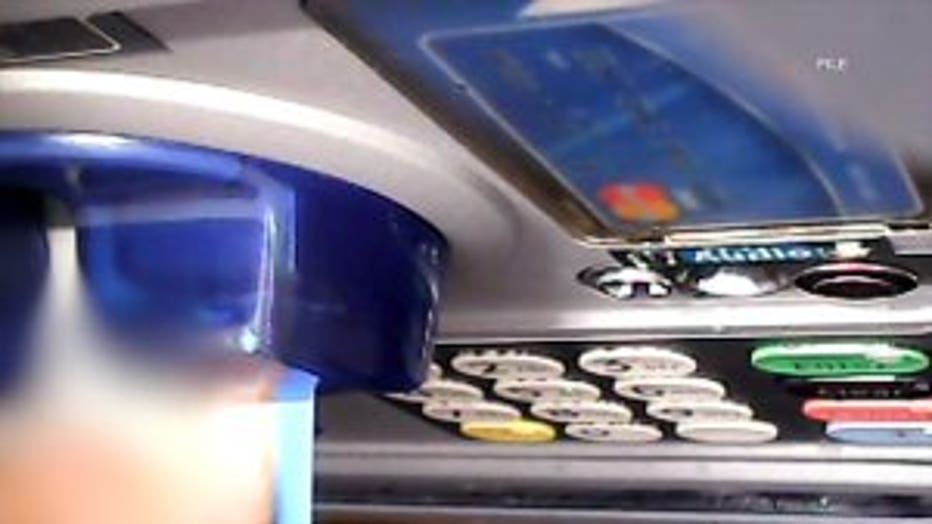 Inside, a technician found what he believed to be a card skimmer. West Bend police noticed something else on the ATM that didn't belong: a rectangular strip "disguised as an advertisement."

"Inside of that was a small peephole camera that was recording the keypad on the device," said Pokorski.

Lieutenant Paul Pokorski says the device planted in the ATM would capture a customer's credit card information. The camera was used to steal even more.

"The actual PIN number that coincides with that card," said Pokorski. 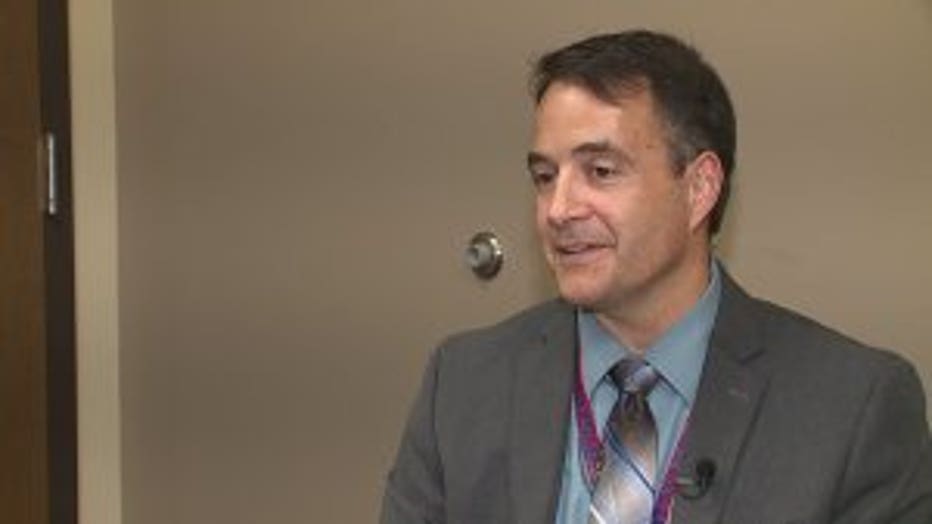 "Figuring if they put the device in, they've got to come back at some point," said Pokorski.

The next day, Ardel returned to claim his "property."

"Which is when we arrested him as he was doing that," Pokorski said.

Ardel told police his name was Istvan Bozsanyi, and showed them a Hungarian ID. However, through fingerprint technology, authorities learned that was an alias. 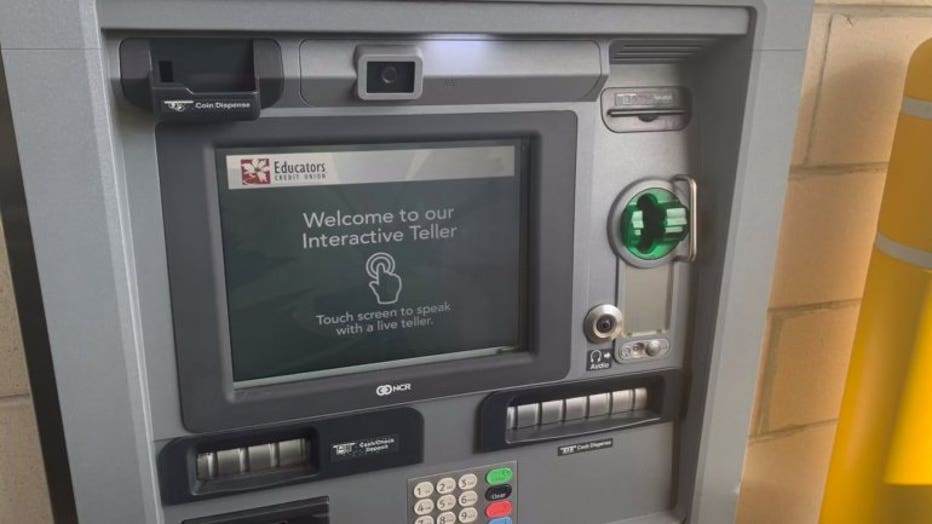 Ardel was charged with the following:

If he's found guilty on all charges, Ardel faces up to a decade in prison.

To protect yourself against skimming devices, a spokesman with the Educator's Credit Union encourages that you look for, and report any signs of tampering, always cover your PIN to prevent illegally mounted cameras from capturing that information, and check your account transactions on a regular basis. 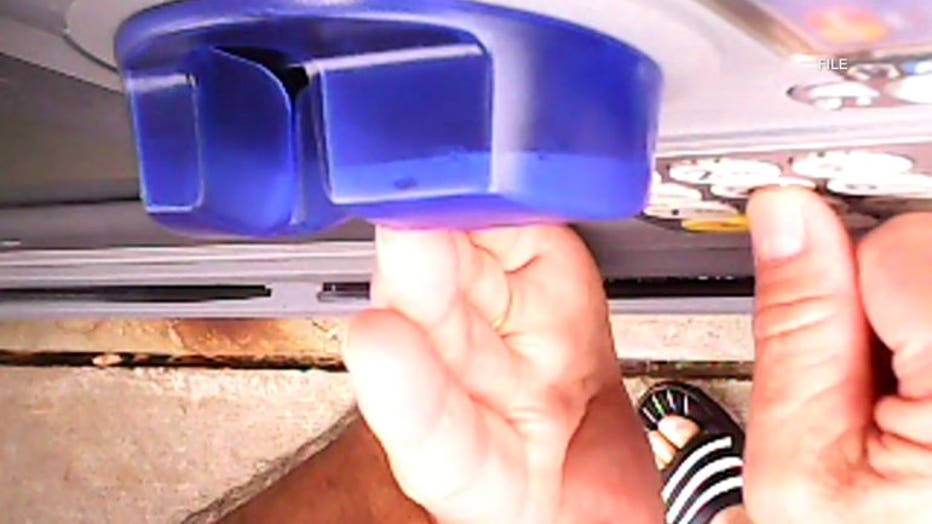