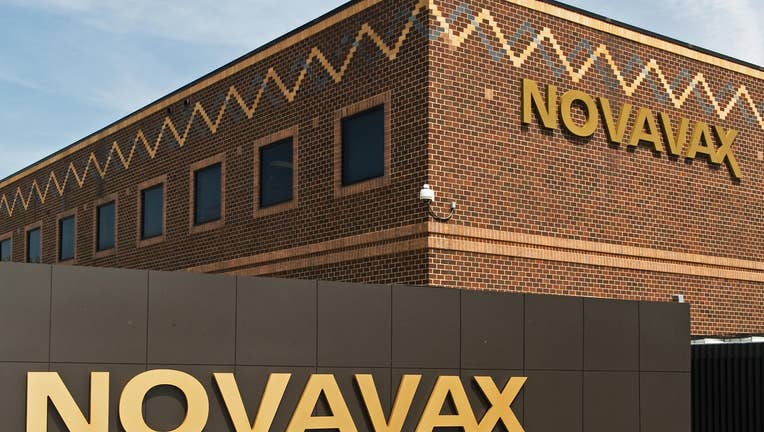 LOS ANGELES - Researchers have reported positive results from recent studies of a COVID-19 vaccine candidate by the biotech company Novavax, which is currently among a group of vaccine producers that is in the first round of safety tests in humans — known as phase 1 trials.

According to Novavax, 131 healthy healthy adults aged 18-59 were enrolled in the clinical trails, which evaluated two doses of the company’s COVID-19 vaccine.

Researchers said 100% of the trial volunteers who were administered a vaccine developed critical neutralizing antibodies that help fight against SARS-CoV-2, the virus that causes COVID-19.

According to a news release by the company, the studies are now being submitted to scientific journals to be peer reviewed for publication.

Dr. Gregory M. Glenn, president of research and development at Novavax, said that the phase 1 data indicates that their product is a “well-tolerated COVID-19 vaccine.”

Novavax was recently awarded $1.6 million by the federal government under Operation Warp Speed, a federal program aimed at producing a viable coronavirus vaccine for the public as quickly as possible.

It normally takes years to create a new vaccine from scratch, but scientists are setting speed records this time around, spurred by knowledge that vaccination is the world’s best hope against the pandemic. The coronavirus wasn’t even known to exist before late December, and vaccine makers sprang into action Jan. 10 when China shared the virus’ genetic sequence.

Expansive studies this summer aim to prove which of several experimental COVID-19 vaccines are safe and effective. Moderna Inc. and Pfizer Inc. began tests last week that eventually will include 30,000 volunteers each. In the next few months, equally large calls for volunteers will go out to test shots made by AstraZeneca, Johnson & Johnson and Novavax. And some vaccines made in China are in smaller late-stage studies in other countries.

Governments around the world are trying to stockpile millions of doses of leading vaccine candidates so that if and when regulators approve one or more vaccines, immunizations can begin immediately. But the first available doses will be rationed, presumably reserved for people at highest risk from the virus.

“We’re optimistic, cautiously optimistic” that the vaccine will work and that “toward the end of the year” there will be data to prove it, Dr. Stephen Hoge, president of Massachusetts-based Moderna, told a House subcommittee in late July.