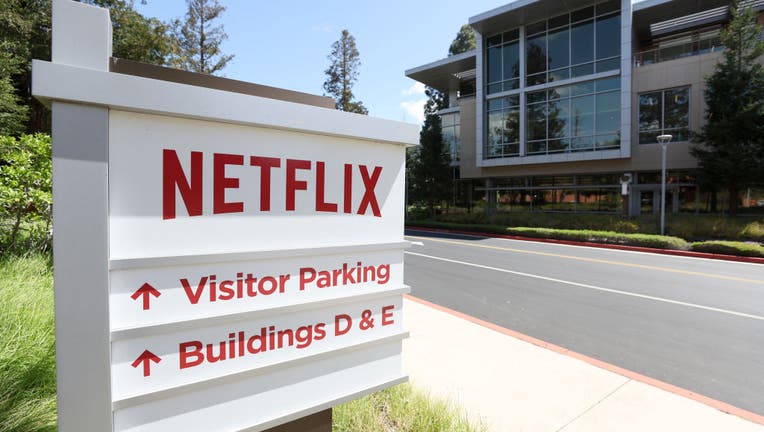 LOS GATOS, CALIFORNIA - APRIL 20: A sign is posted in front of Netflix headquarters on April 20, 2022 in Los Gatos, California. Shares of Netflix dropped over 35 percent after the company reported that it had lost 200,000 subscribers for the first ti

Streaming giant Netflix has told its employees to leave the company if they’re offended by the content the company is producing.

The directive is found in a memo, first reported by Variety, titled "Netflix Culture – Seeking Excellence."

"As employees we support the principle that Netflix offers a diversity of stories, even if we find some titles counter to our own personal values," the memo states.

"Depending on your role, you may need to work on titles you perceive to be harmful," the memo continued. "If you’d find it hard to support our content breadth, Netflix may not be the best place for you."

NETFLIX COULD ADD COMMERCIALS BY END OF THE YEAR: REPORT

The memo comes shortly after employees staged a walkout after Netflix CEO Ted Sarandos continued to air Dave Chappelle's special despite its jabs at the transgender community.

In the memo, Netflix acknowledged that some programs might be problematic for some viewers, but the streaming service is choosing not to silence artists.

"Not everyone will like — or agree with — everything on our service," the memo said.

"While every title is different, we approach them based on the same set of principles: We support the artistic expression of the creators we choose to work with; we program for a diversity of audiences and tastes; and we let viewers decide what’s appropriate for them, versus having Netflix censor specific artists or voices," it added.

The memo surfaced after Netflix suffered its first subscriber loss in more than a decade. The company's customer base fell by 200,000 subscribers during the January-March period, according to its quarterly earnings report.

The company blamed password sharing among its members and increasing competition in the streaming space for creating what it called "revenue growth headwinds." Netflix estimated that, besides its nearly 222 million paying households, the service is being shared with an additional 100 million homes, including 30 million in the U.S. and Canada.

Netflix expects to lose another 2 million subscribers in the second quarter.

Fox Bussiness' Lorraine Taylor contributed to this report. Read more of this story on FOX Business.