MILWAUKEE -- A police pursuit ended with an SUV in a front lawn, and a man taken away in an ambulance. It happened near 41st and Lancaster Monday afternoon, Sept. 2.

As people were enjoying their Labor Day holiday, they heard sirens, speeding, and screeching. A red SUV darted down a Milwaukee street, with a fleet of officers seconds behind.

"We were just sitting out here," said Tramaile Evans. "All you can heard is screeching tires." 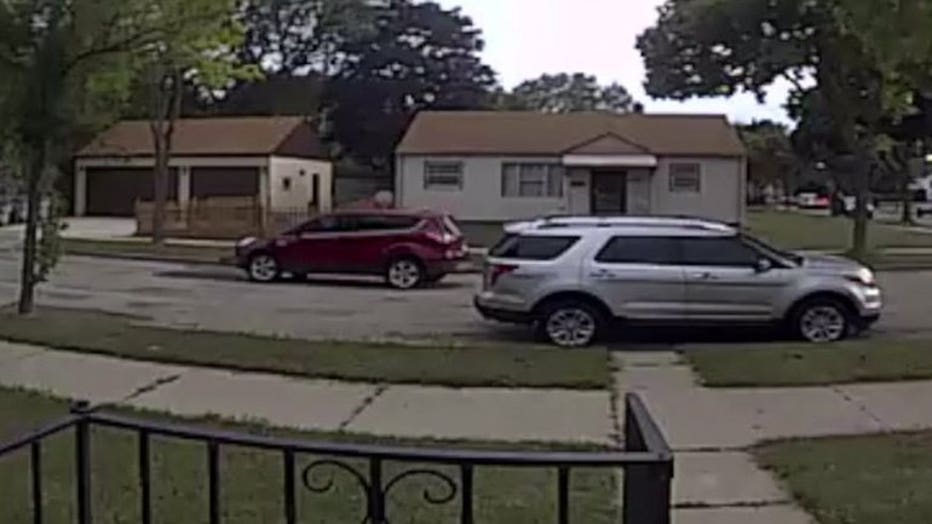 Evans said that was followed by the sound of a crash.

"Boom," said Evans. "It sounded like a mini explosion. He missed the tree, tried to swerve from the tree, and hit the house." 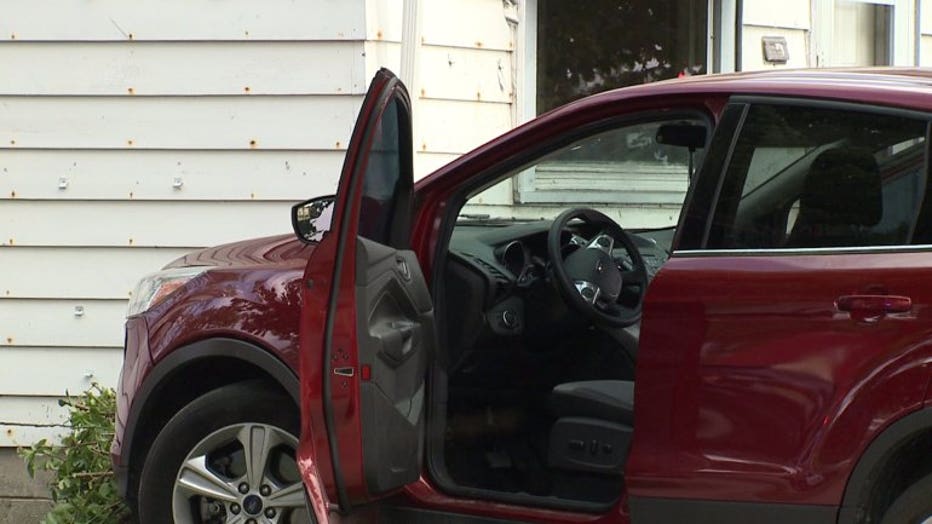 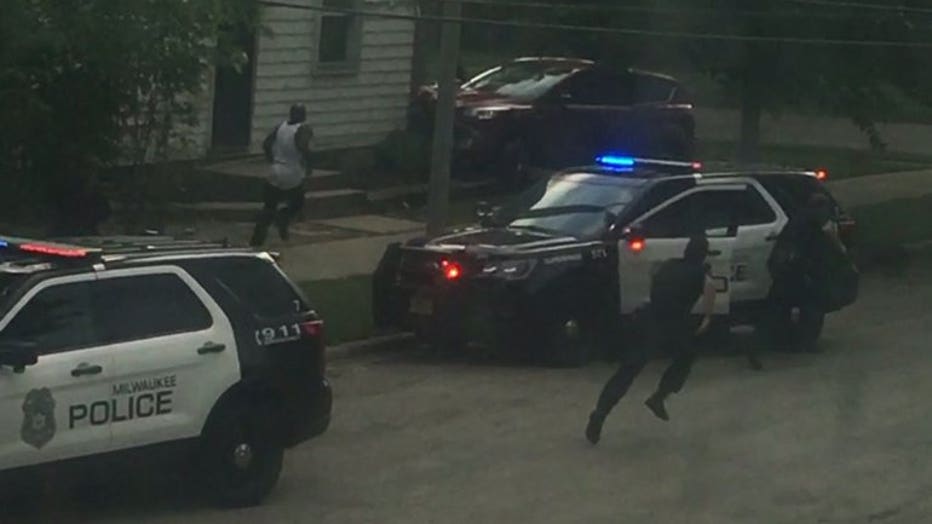 Neighbors said the driver then tried to run from officers. Cellphone video showed a man in a white shirt -- sprinting away from officers.

"There were about 12 police on him," said Evans.

FOX6's cameras captured the man in white being loaded into an ambulance -- yelling out to loved ones.

Witnesses said a woman and at least one child were in the speeding SUV that crashed. 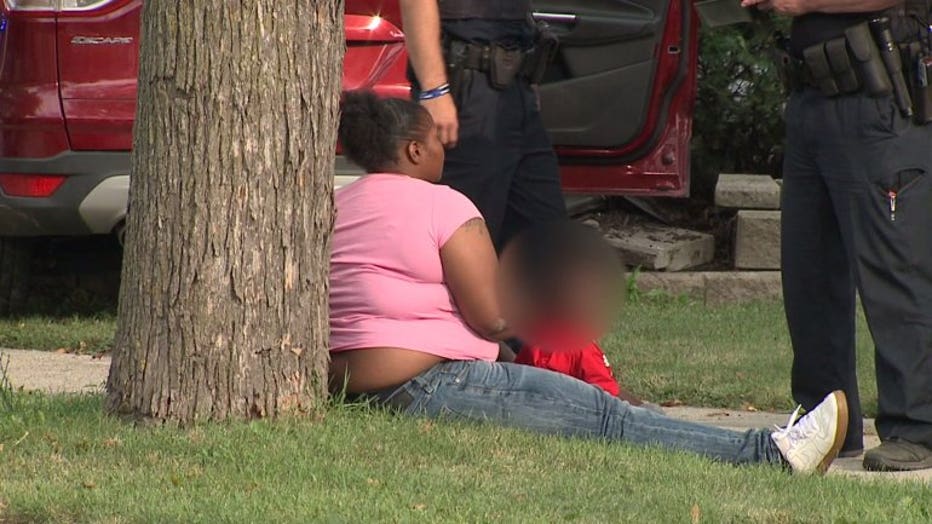 The damaged SUV was removed from the front yard. As officers began picking up the pieces, neighbors shared stories of the chase that came to an end outside their front doors.

"Altogether, he put a lot of people in danger," said Evans. 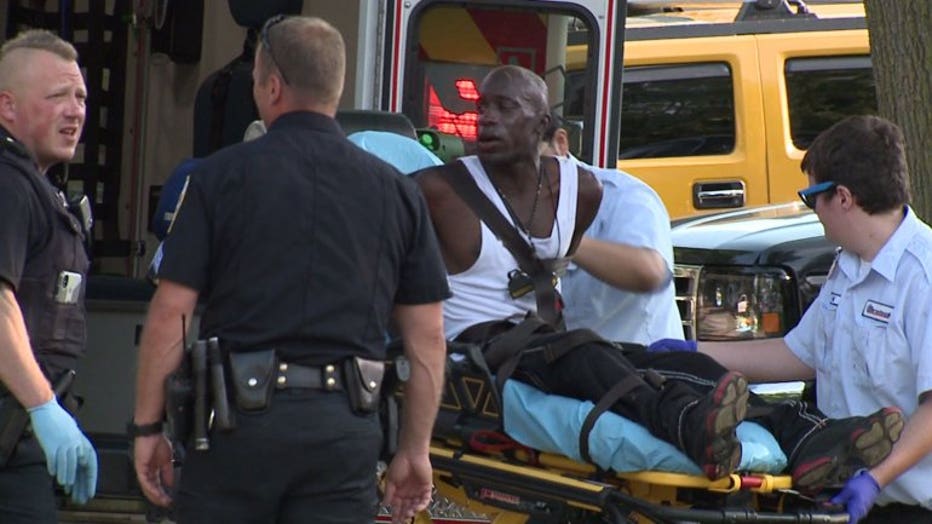 Police said the driver was arrested, and the SUV had been reported stolen. There were three people inside, including two children. The occupants were treated for minor injuries at the scene, police said.