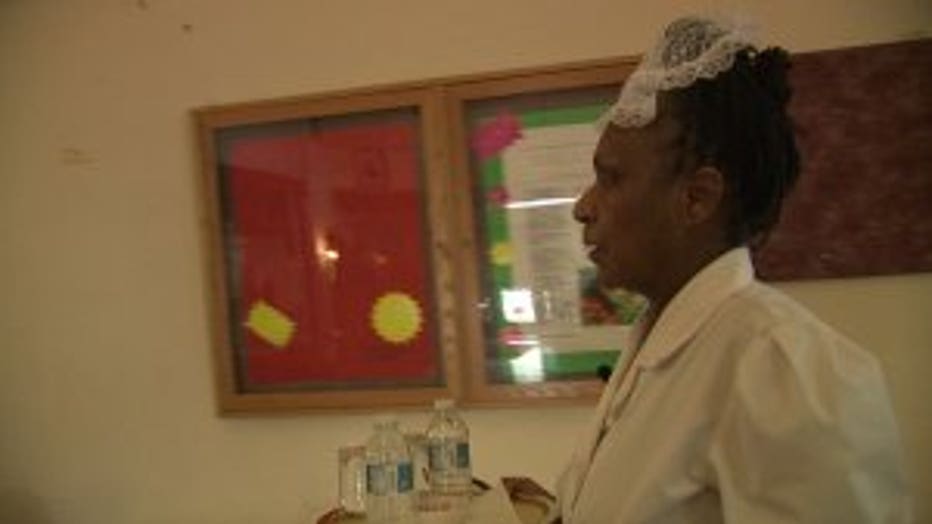 MILWAUKEE -- A system in Wisconsin to help locate missing veterans at risk could go nationwide. It’s all due to the efforts of a military family in Milwaukee.

On a chilly March morning, the pews inside St. Matthew C.M.E Church near 9th and Chambers began to fill.  On this particular Sunday, it was Gwendolyn Adams' turn to bring out water, light the candles and make sure those leading the service had what they needed. After a short prayer, she took her seat.

Faith helped her get through life's toughest trials, including the one that unfolded two years ago with her eldest son, Corey. 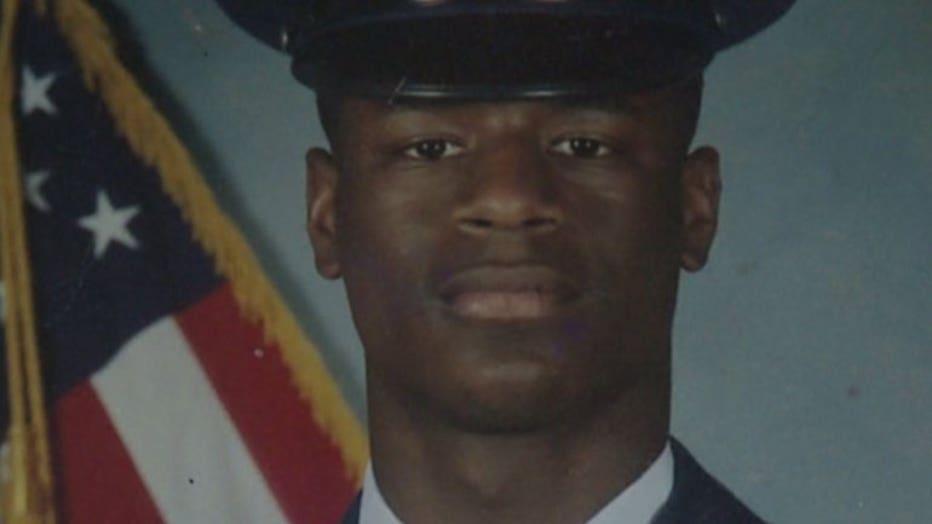 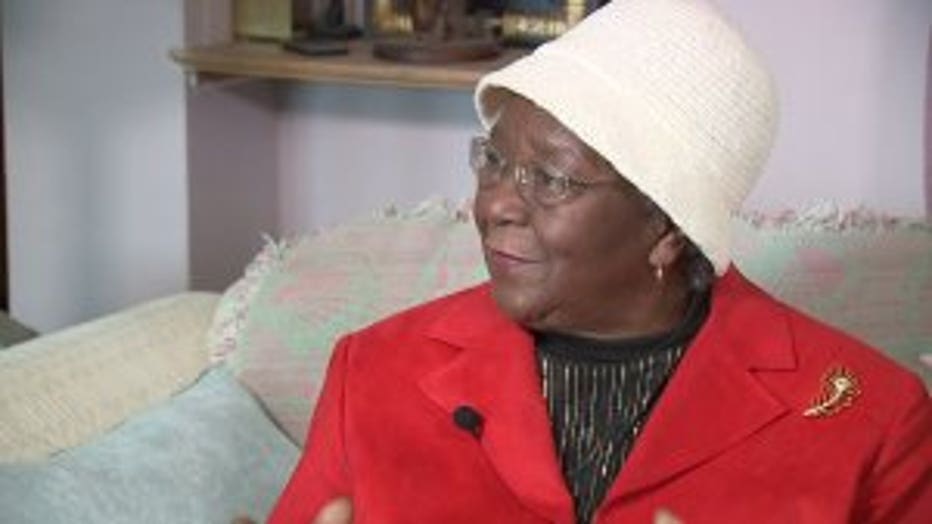 “A lot in the family looked up to Corey,” Gwendolyn Adams said.

“He was my special grandson,” his grandmother Ardatha Holidy said. “We just caught all kind of fish and I would filet the fish. We would freeze some of them.” 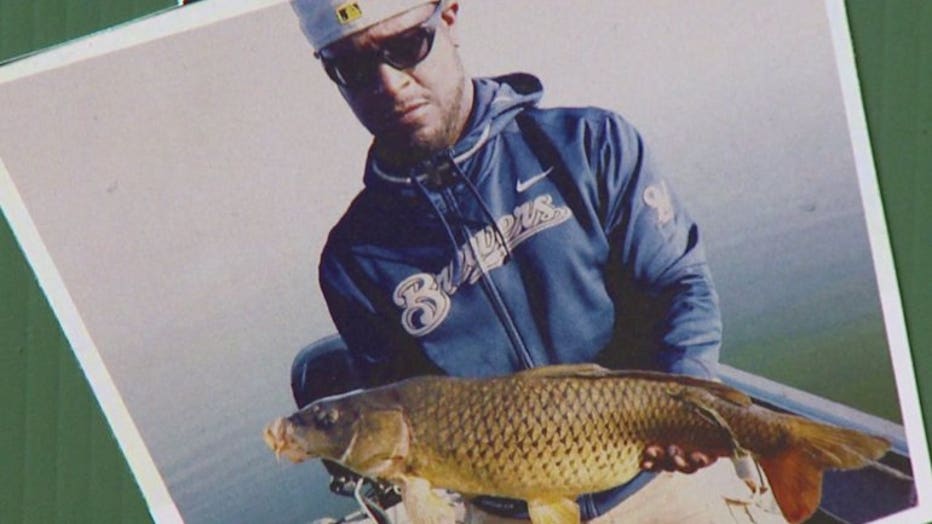 The 45-year-old had been dealing with symptoms of PTSD since 2014.

“Something in his eyes that just was not right,” Gwendolyn Adams remembered. 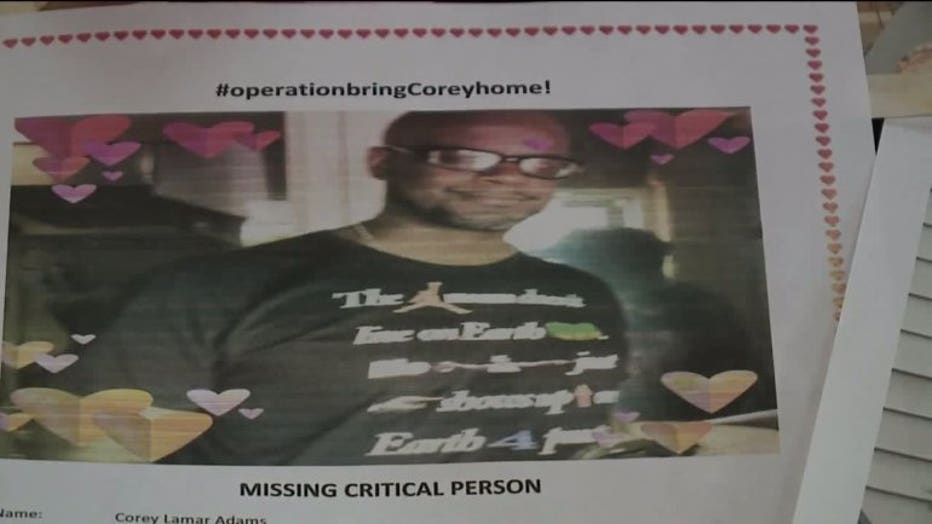 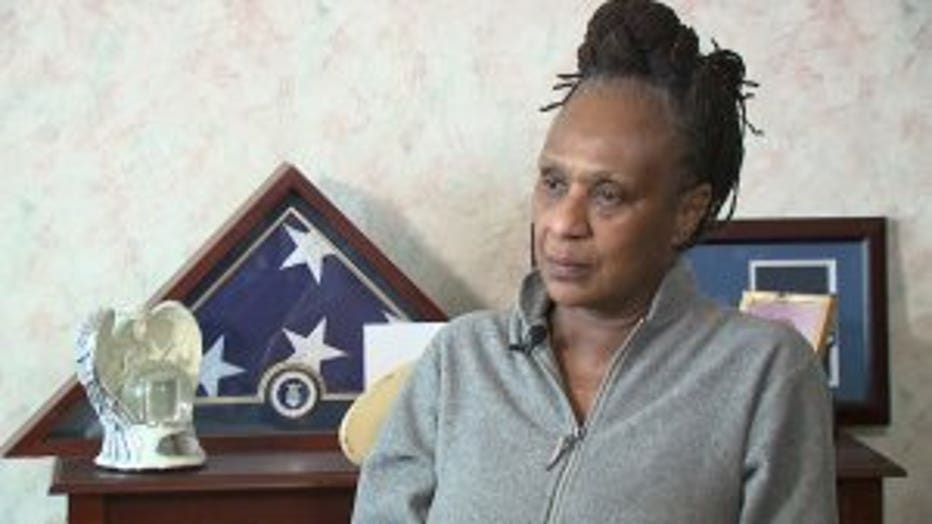 She said her son was never the same following his last tour of duty in the Middle East. On March 20, 2017, he was scheduled for an appointment at the Milwaukee VA Medical Center. Gwendolyn Adams left to run an errand prior to that appointment, and upon her return, her son was gone.

Corey's father went to the police station to fill out a missing person’s report, but they were informed Corey did not meet the standards for a "critically missing" person. 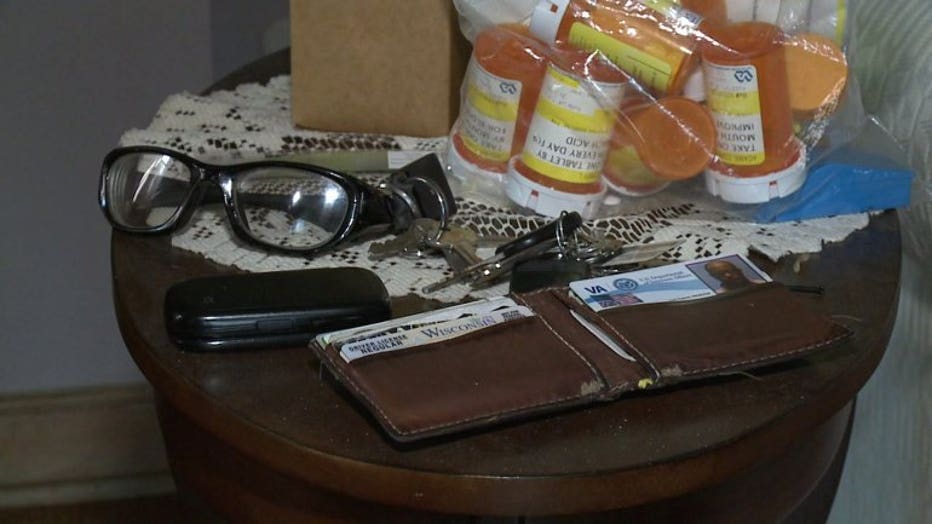 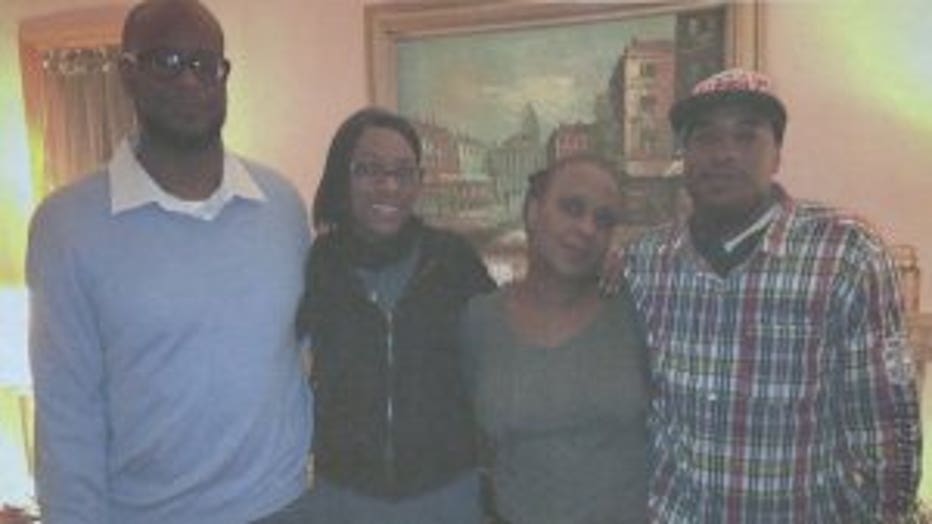 “For an alert to go out as a missing person, you have to have criteria,” Adams said. “Everything they asked for we told them we had, and they said it didn't meet it.”

Days felt like weeks. There was no word from Corey and no response from police. The private family was forced into the spotlight. They reached out to community organizers and television stations to alert the public to Corey’s disappearance. It took eight days for police to finally knock on their door and launch an investigation. 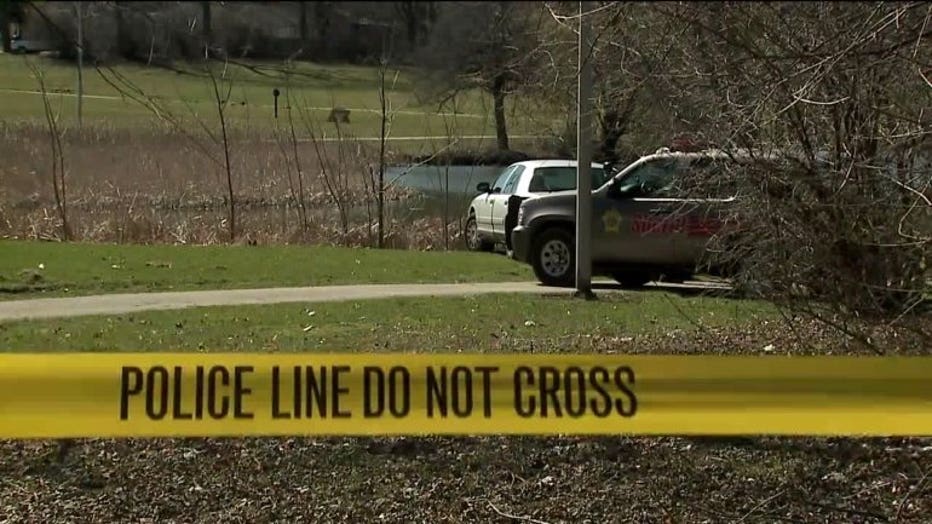 Corey Adams' lifeless body was pulled from a pond in Dineen Park on April 7, 2017. 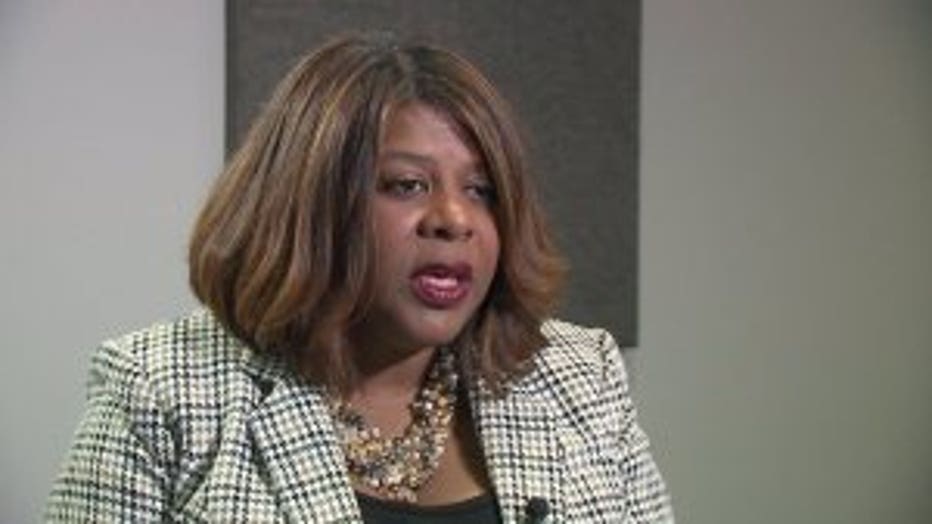 “He's my son. He's my oldest child,” Gwendolyn Adams said. “And so I said, 'I have to do something to honor my son's name.' I wanted to make sure that this didn't happen to another family. I was angry, and I knew I needed to focus that anger in a positive way,” Adams said.

Determined to make it out of their darkest hour, they took action -- turning to their legislator, Senator LaTonya Johnson (D-Milwaukee). The senator described her frustration regarding the delayed search.

“My first thought was, 'That should have never happened.' If he had gone missing during a tour of duty, they would've searched for him,” Senator Johnson said. 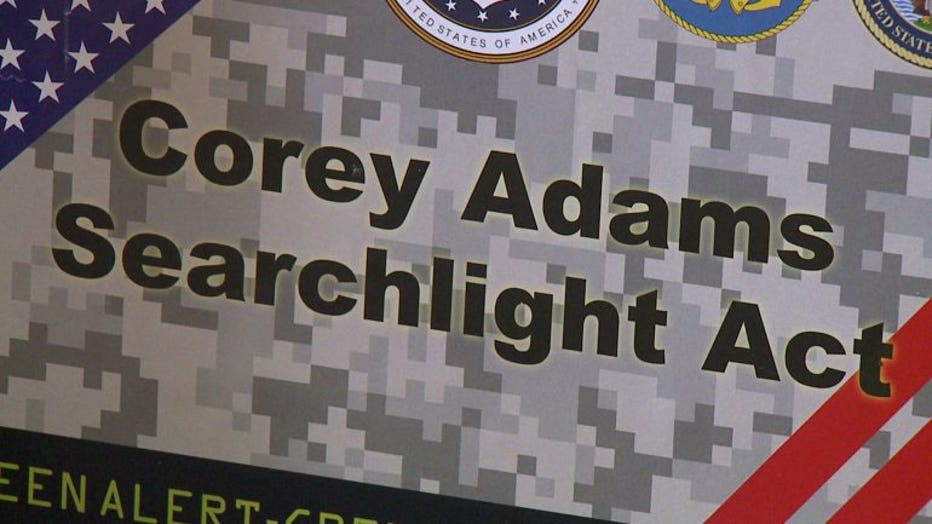 The "Corey Adams Searchlight Act" was soon drafted -- a first-of-its-kind piece of legislation -- not just for the state of Wisconsin, but the nation.

Similar to Amber Alert or Silver Alert systems, the bill activates a Green Alert throughout the state of Wisconsin for missing, at-risk veterans. Currently, about 20 veterans die by suicide every day -- a rate 1.5 times higher than those who have not served in the military.

"Believe it or not, this was a bipartisan effort. People signed from both sides of the aisle," Johnson said. 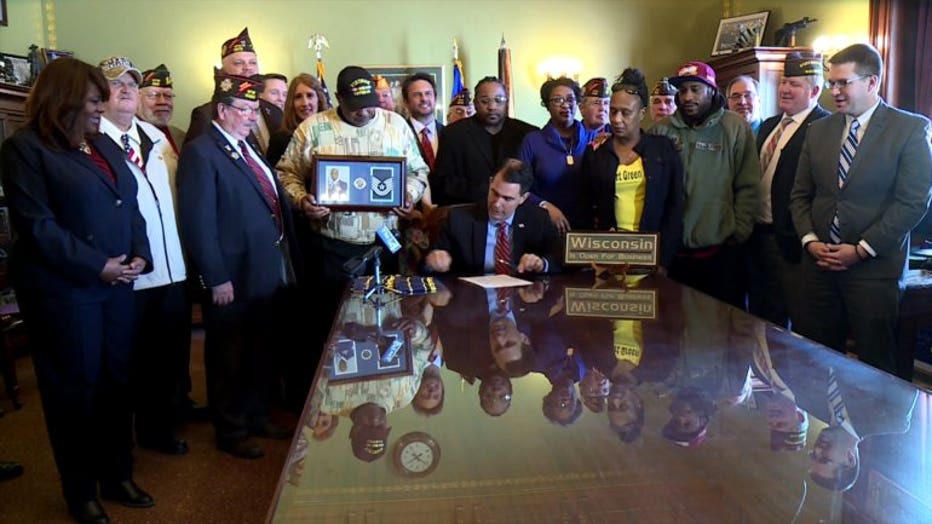 By March 28, 2018, a year after Corey first went missing, his family witnessed the bill becoming law on the desk of former Governor Scott Walker.

“Never give up, even when tragedy hits. Something great can come out of it,” Carmen Adams, Corey's sister said. 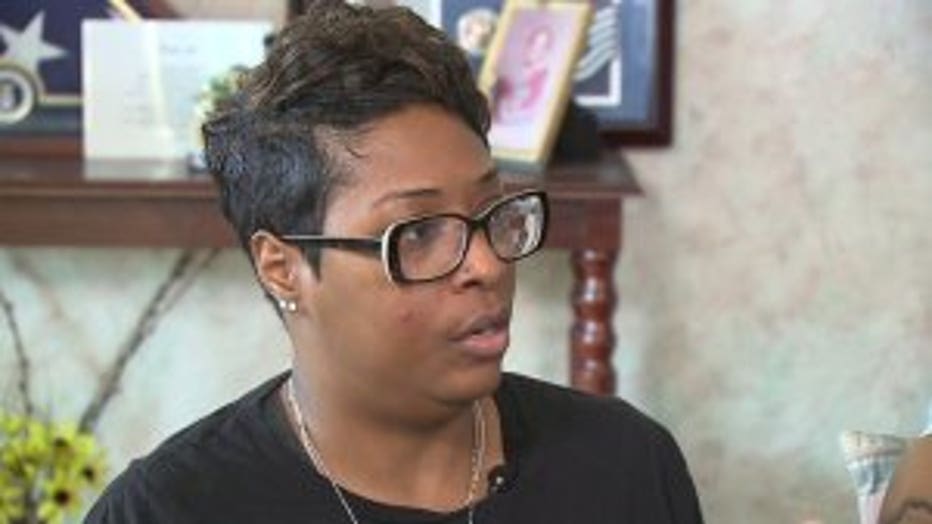 She advised military families to stay informed on the struggles that come with post-traumatic stress disorder.

“I didn't understand it when he was diagnosed with it. I felt like, 'Oh, he's diagnosed with something. Now we know what's going on with him. He'll take some medication and be back to himself.' It's a long process,” Carmen Adams said.

Since becoming law, a Green alert has been issued seven times in the state of Wisconsin.

“(It means) that my brother's death wasn't in vain,” Carmen Adams said. 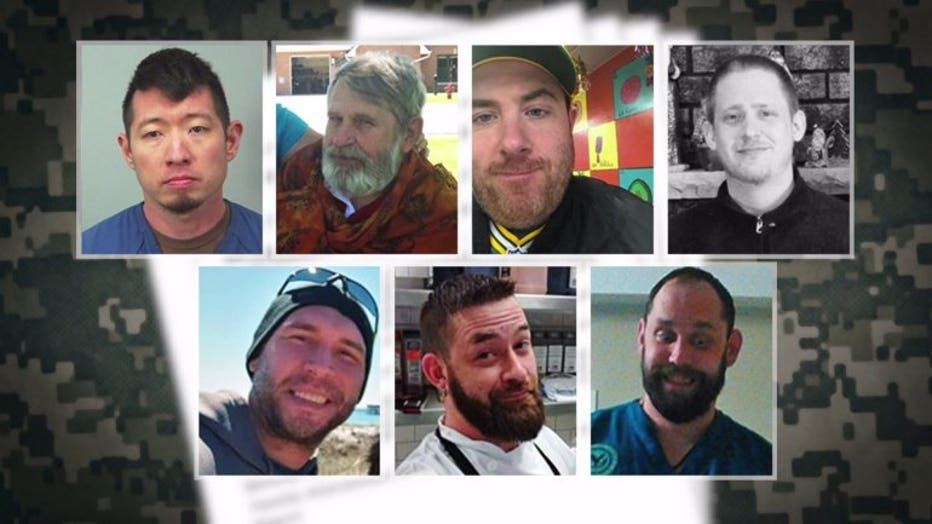 Six out of the seven times, the missing veterans were found alive. In most cases, within 24 hours of the Green Alert.

Now, there's a chance the bill will become federal law.

“If we can't do anything for our people who go over and fight for our country then who can you help?” Gwendolyn Adams said.

As the anniversary of his body being discovered approached, the Milwaukee family continued to push for legislation to help other at-risk veterans find their way home.

“You just have to continue to have faith in God, because even through the bad part, you can still see his light,” Gwendolyn Adams said.

Another project Corey Adams' family is working on is opening two group homes for homeless veterans in Milwaukee. CLICK HERE to access a Change.org petition/fundraiser.