SHEBOYGAN COUNTY -- A Sheboygan man who played guitar with a worship group at a church in Sheboygan has been criminally charged -- accused of having inappropriate contact with two young girls. One of the alleged incidents occurred inside the church. 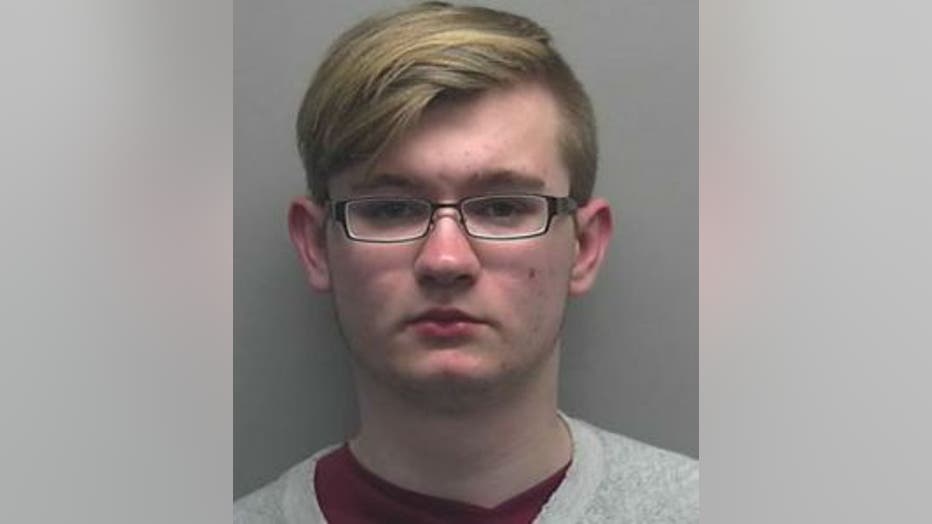 According to the criminal complaint, Sheboygan police on April 14th were dispatched to the "City Church in Sheboygan," located near N. 31st and Main Avenue.

Police spoke with a youth pastor, who indicated he had received a call from a concerned mother. The youth pastor advised that he had launched his own investigation, and learned that two girls, ages 12 and 15 had been contacted by Michener, a member of the youth group's band.

One of the girls told police she met Michener through the church. When speaking with police, the girl described an incident that happened involving Michener that "had gone too far." The girl said after regular activity at the church, Michener drove her to a parking lot and began kissing her. The girl told police she did not want this to occur, but she "kind of went along with it because she was afraid of what Michener may do if she tried to stop him."

The complaint indicates after this, there was inappropriate touching by Michener, despite the fact that the girl told him no.

The second victim told police there were two incidents where Michener kissed her -- with both incidents taking place at the church. According to the complaint, this victim had received a text message from Michener asking her to go into the church's kitchen. When she entered, Michener was there, and she said he began kissing her -- eventually picking her up and putting her on the counter. The girl was eventually able to get out of the room.

Later, the girl told police she received text messages from Michener reading: "I should touch you more" and "We should do it better next time."

Police spoke with Michener on April 14th. He told police he served as a worship leader at the church, with his role being primarily as musician. He said he also served as a youth leader for group discussions on family nights.

Church officials told FOX6 News Michener only played guitar in a worship band. He was not an employee of the church, nor a youth leader -- and the victims in this case were not members of the church.

According to the complaint, Michener advised that he met the first victim three years ago, and that their relationship was "strictly platonic for a long time." Michener told police he later heard that the girl "had a crush on him," but he said he told her in the past that they could not have a relationship because "she was too young."

Michener said he broke up with his long-time girlfriend recently, and was feeling very alone. He said he talked with the girl a lot because she was "such an understanding person."

Michener admitted to kissing the girl "one night after youth group," and said on another occasion there was inappropriate touching.

As for the second victim, the complaint indicates Michener said he "liked her a lot" and that he "knew she had feelings for him." Michener admitted to the incident in the kitchen with the girl -- telling police this was the only physical or romantic contact with her.